The Japanese team have won judo gold medals for five straight days and are now just two short of their previous record of eight gold medals in the 2004 Athen Summer Olympics.

Arai, 27 years old and fifth in the world rankings, won her two preliminary matches by ippon - judo’s equivalent of a knockout. In the quarter finals, Arai pinned German Giovanna Scoccimarro down for a solid ippon victory.

She struggled to execute a decisive technique in the semifinal however, taking more than 16 and a half minutes before winning with a sliding lapel choke against Taimazova.

Davlat Bobonov of Uzbekistan and Krisztian Toth of Hungary were awarded the bronze medals.

Japan’s Shoichiro Mukai, who had been fancied to do well in the category, suffered a shock loss to Toth in the last 16. 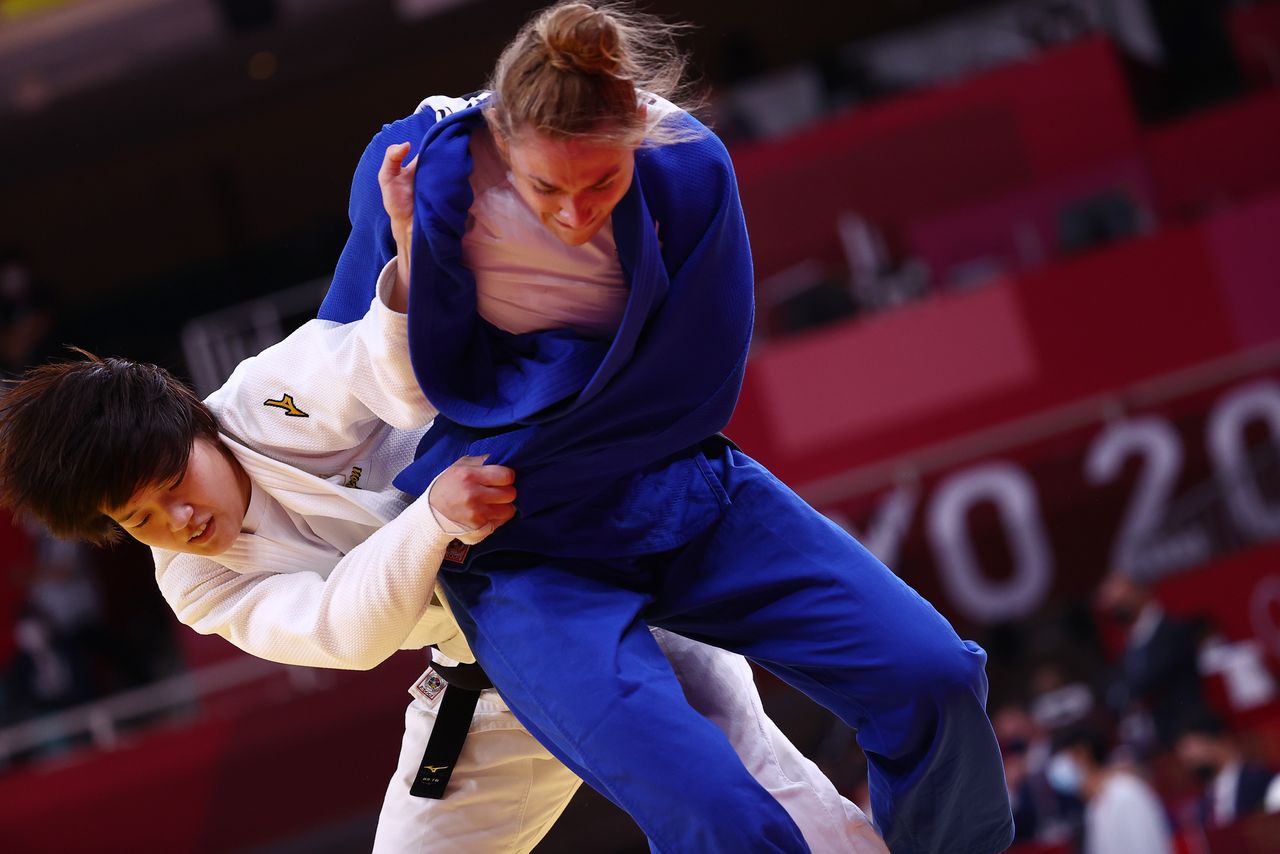 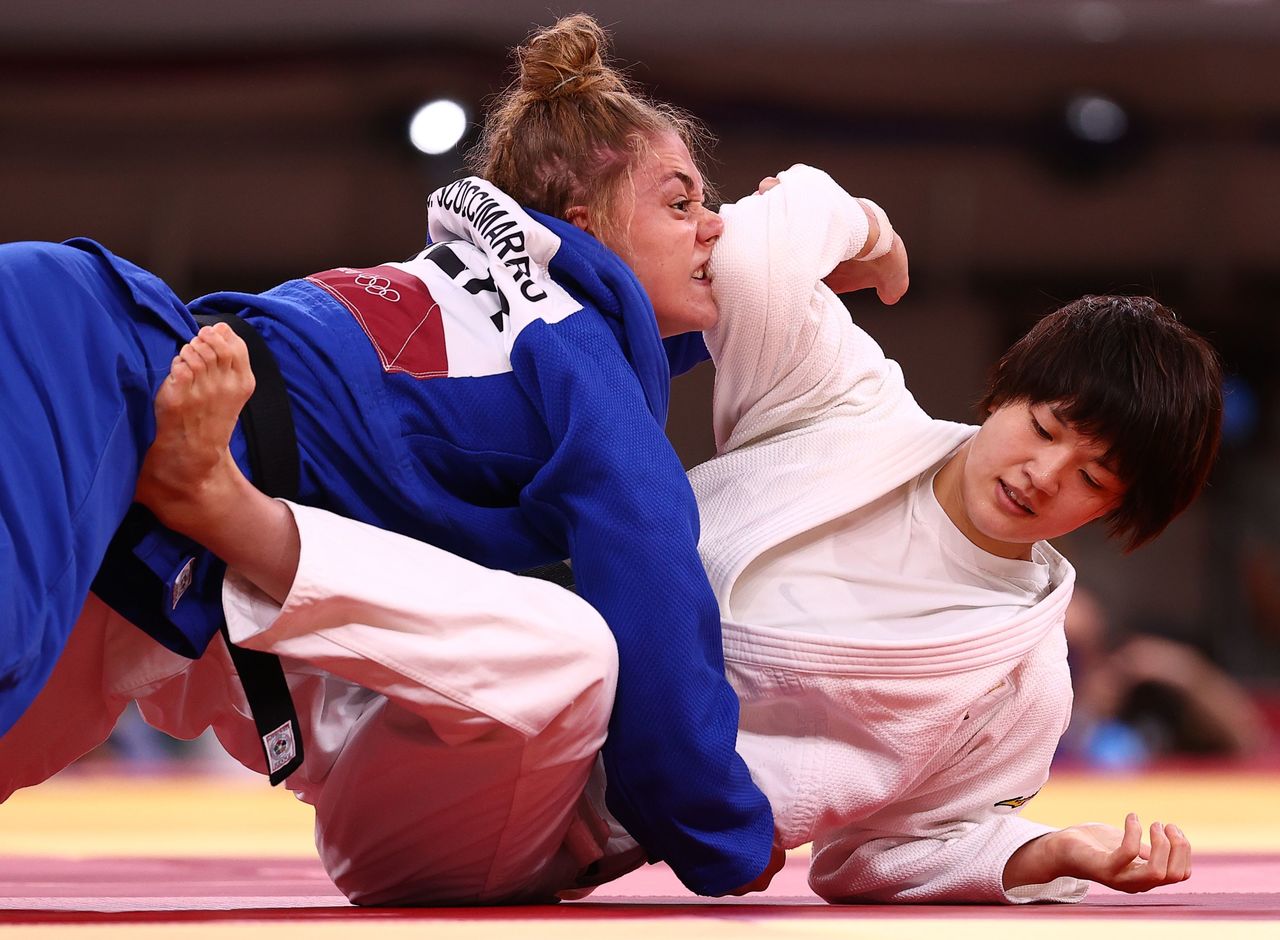