Having lost to Italy and Japan, Canada were quick off the blocks, capitalising on a slew of errors from Iran to comfortably take the opening set.

The second and third sets were closer but, courtesy of John Perrin’s 16 points and Nicholas Hoag’s 15, Canada steadily built their lead with a combination of spikes and blocks to win 25-16 25-20 25-22.

“I’m really happy with our first win in the Olympics. We played well, especially with many blocks. It wasn’t a game plan but more our ambition to block,” Perrin said after Canada won 10 points off blocks and also made 27 digs.

“For the next game, just keep fighting, keep believing that we are going to make it into the playoff and medal rounds, that’s our goal... I feel like what we’ve given isn’t exactly what we’ve gotten back in our standing.”

The Americans were formidable in defence with 41 successful digs while their back row attacks also proved too good for Tunisia.

(Reporting by Toshiki Hashimoto in Tokyo and Rohith Nair in Bengaluru; editing by John Stonestreet) 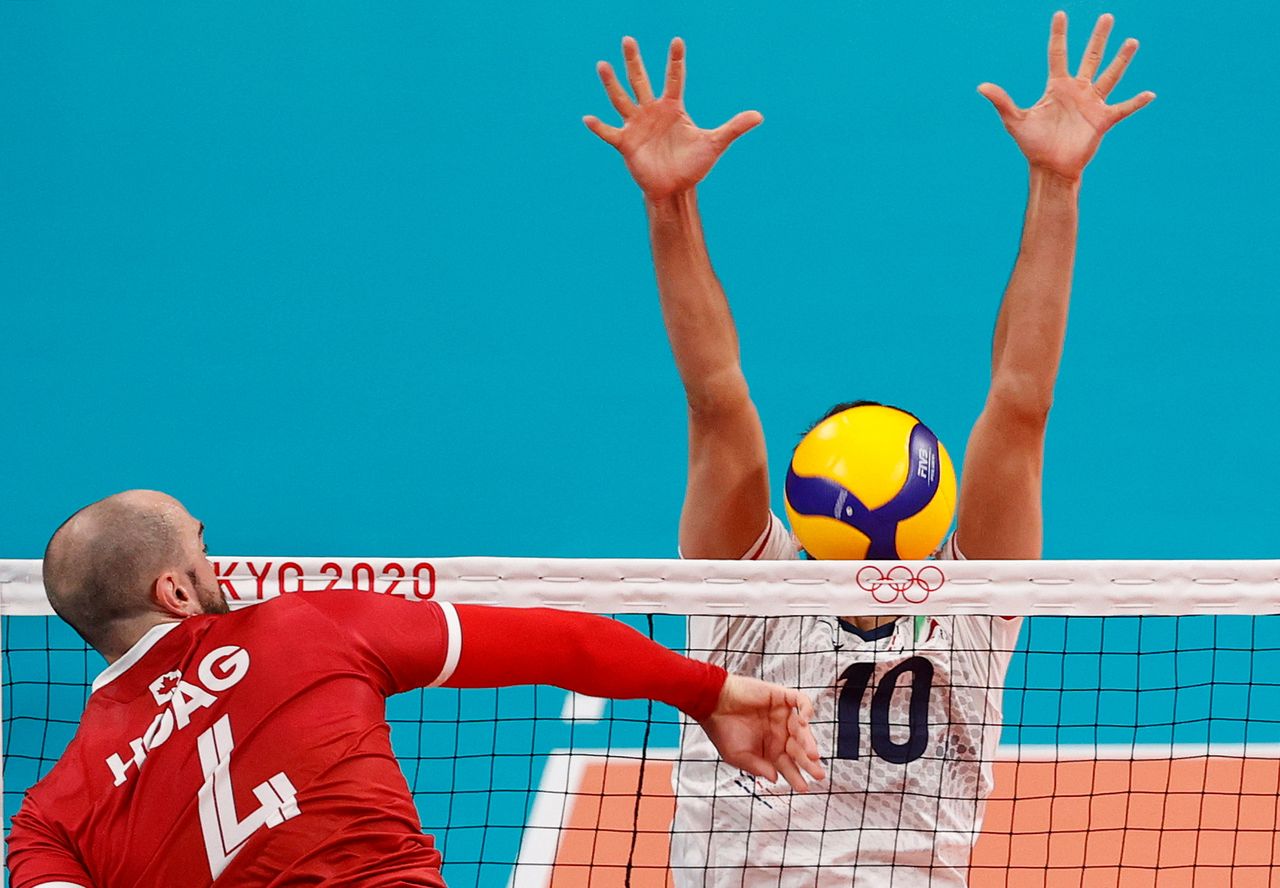 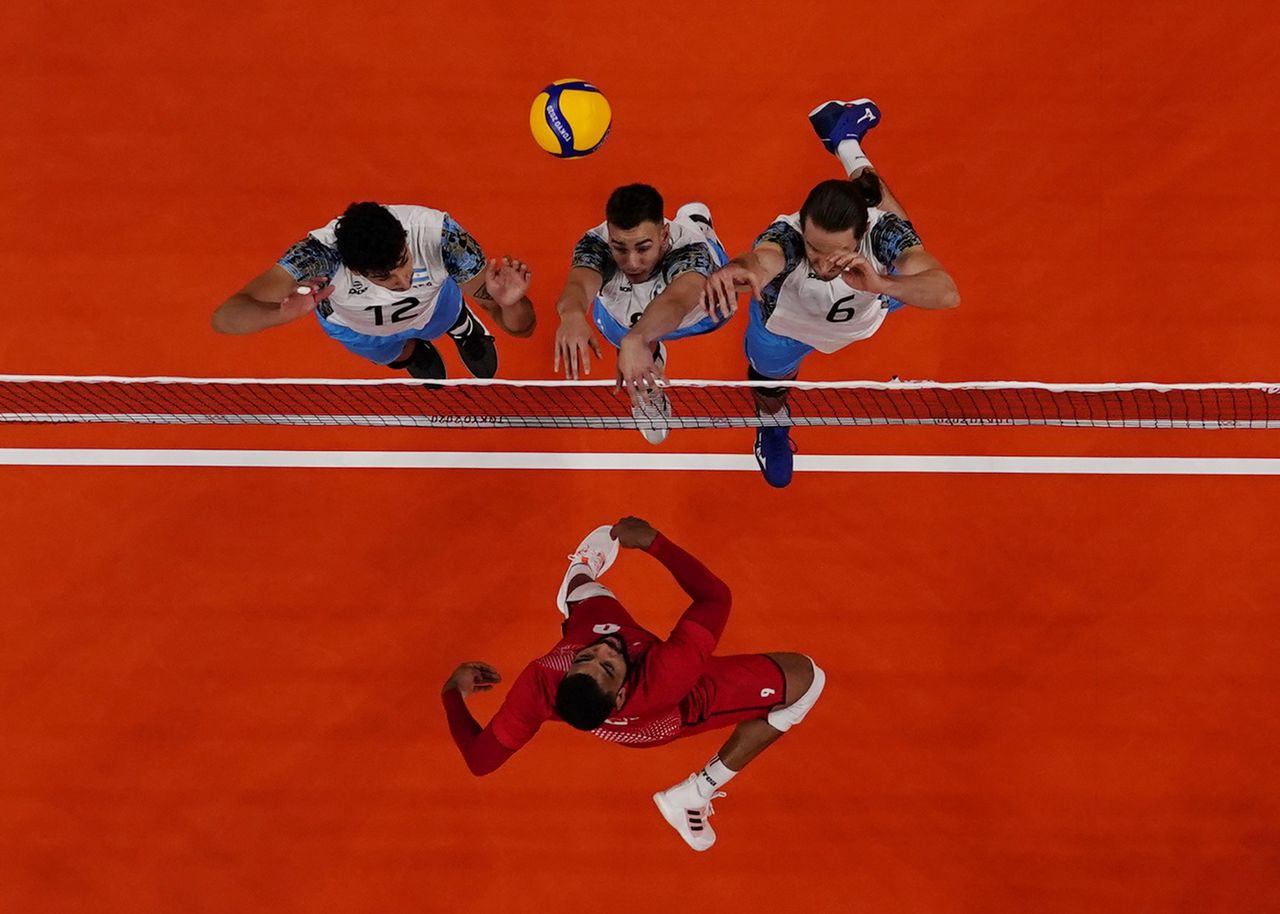 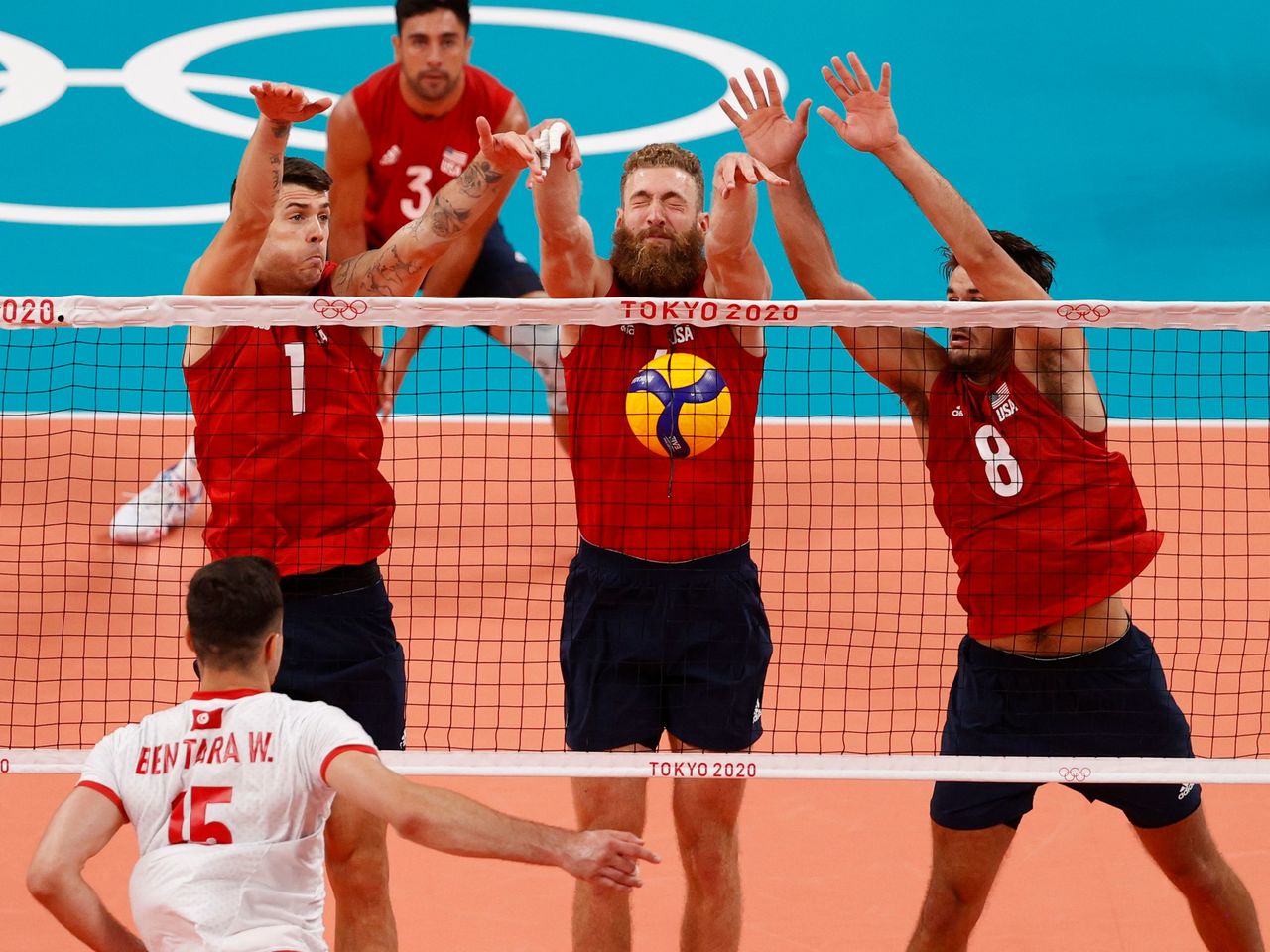