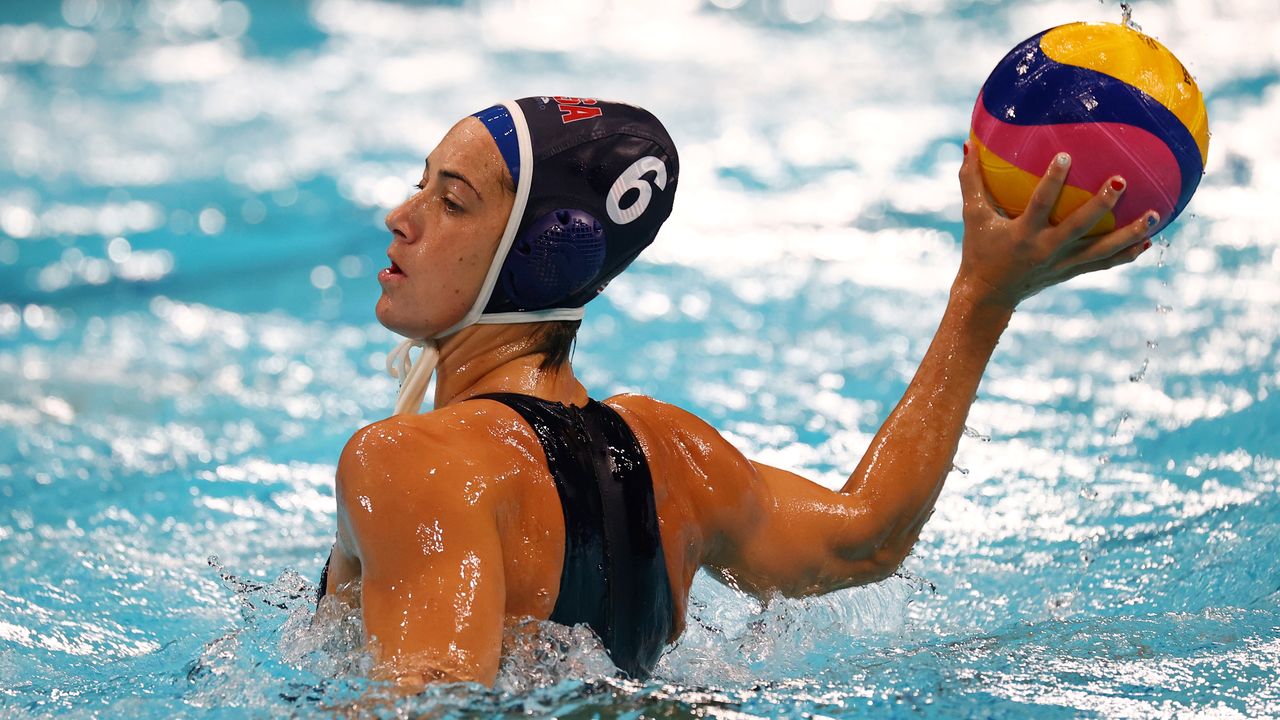 A stray elbow to the face forced Steffens https://www.reuters.com/lifestyle/sports/water-polo-us-women-bloodied-unbowed-battle-with-china-2021-07-26 out of the Monday’s game against China but the 28-year-old was back in the pool, scoring one goal in the Group B match against Hungary, which ended with the reigning Olympic champions suffering a shock 10-9 defeat.

“No-one is hoping for a broken nose or anything getting into the Olympics,” said Steffens, who had a plaster on her nose and a black eye. “You have to be ready for anything at the Olympics and water polo is a physical game.”

Water polo, best described as a lung-busting mix of swimming, rugby and wrestling, is one of the most physically demanding sports on the Olympic roster as athletes grapple each other over 32 minutes without touching the bottom of the pool.

“Everyone’s here just trying to give their best and sometimes an elbow is going to cross the nose,” said Steffens, who is three goals away from breaking the women’s water polo all-time Olympic scoring record.

The defeat does not spell disaster for the U.S., who are still top of Group B on four points and can seal progress to the quarter-finals if they win their last group game against the Russian Olympic Committee (ROC) on Friday.

The U.S., who are targeting their third consecutive Olympic gold, will advance even without beating ROC if other results go their way. The top four teams in each group qualify for the knockout stages.

“We have a lot more opportunities to show who we are and who we can be and I look forward to doing that,” Steffens said.