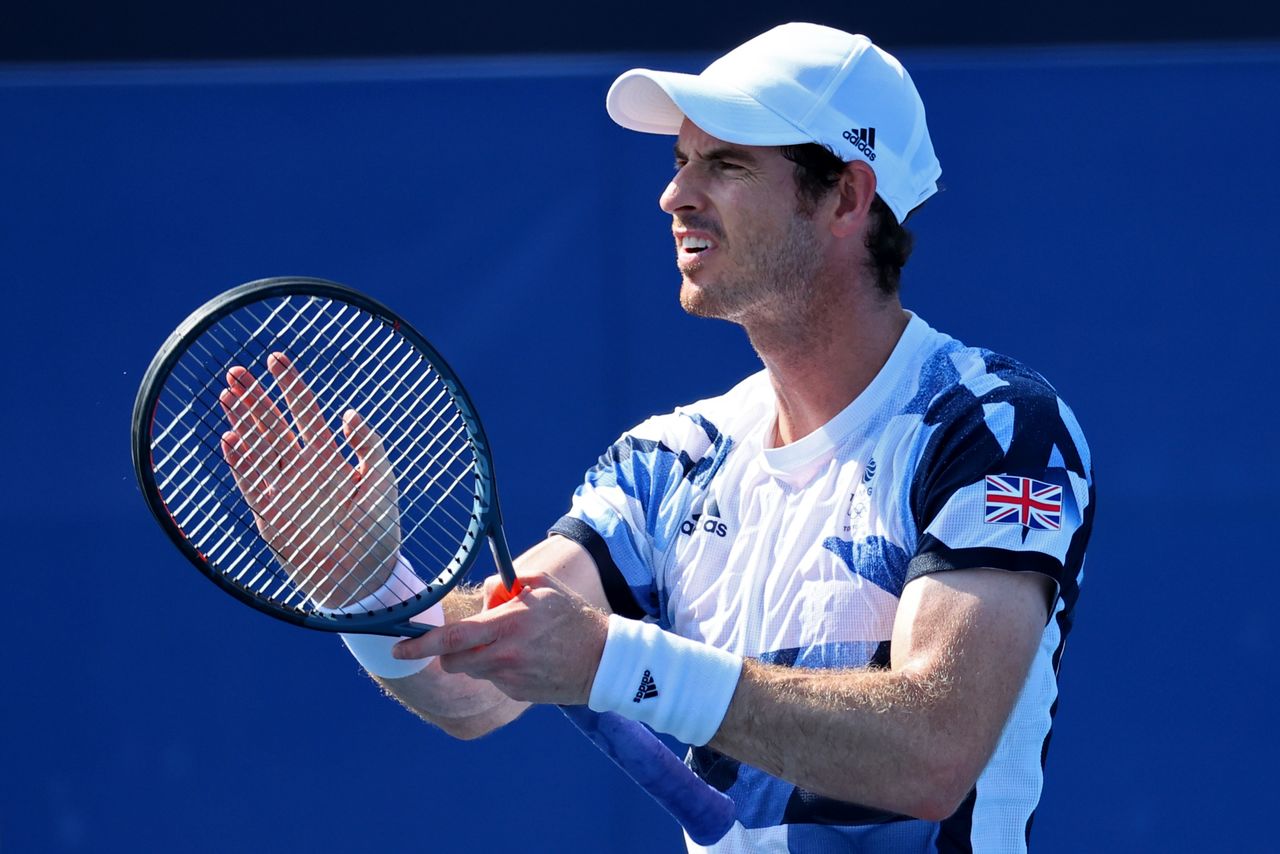 TOKYO (Reuters) - Andy Murray’s glittering Olympic career could have come to an end on Wednesday when the Briton and partner Joe Salisbury bowed out of men’s doubles at the Tokyo Games after a narrow defeat by Croatian pair Marin Cilic and Ivan Dodig.

The 34-year-old Murray arrived in Tokyo looking for a hat-trick of gold medals at the Games but had to pull out before his men’s singles opener against Canada’s Felix Auger-Aliassime due to a thigh strain.

He instead opted to compete in the men’s doubles with Salisbury but went down in the quarter-finals with the Croats edging the British pair 4-6 7-6(2) (10-7) in a supertiebreaker.

Murray, who would be 37 by the time the next Olympic Games is held in Paris in 2024, was unsure what lay ahead.

“I don’t know if I’ll get the opportunity to play again,” said Murray, who also won silver in mixed doubles at his home Games in 2012.

“I love every minute of playing the Olympics. I wish that today would have gone differently. I had another chance with Joe to win a medal. We were so close and that is just disappointing.

“There was some stuff I wish I could have done at the end of the match to try and help out more. But yeah, very disappointing.”

The three-times Grand Slam champion has dropped out of the top-100 in the world after struggling to overcome injuries over the last two years.

He underwent hip surgery in 2018 and 2019, and missed the Australian Open this year after contracting COVID-19.

“It is just hard. I hate losing,” Murray said, adding that he did not regret his decision to prioritise playing doubles over singles in Tokyo.

“I wanted to try and win a medal with Joe. You have regrets and think about points and stuff, things you should have done differently. I have always loved team sports.”