TOKYO (Reuters) -Jane Nicholas from the Cook Islands paddled into history on Wednesday, becoming the first woman to compete in an Olympic canoe slalom event as the sport and the Games move closer to gender parity.

She was the first of 22 women who shot down the man-made white water course in Tokyo, with 18, including all the medal favourites, going through to the canoe slalom semi-finals on Thursday.

Fox and other women paddlers have campaigned to get the women’s canoe slalom added to the Olympic programme, which they hope will help garner greater public interest for the sport and with it more funding and access to better training and coaching.

“I have had to fight for 12 years just to get here, so it’s really special to me,” said Canada’s Haley Daniels after she was eliminated in the heats.

“It seemed like a no brainer, well why wouldn’t there be a women’s canoe class and there is no real good answer to why there was not one. A lot of good people had to push hard to get it into the Olympics,” Tayler said after the men’s kayak slalom.

Women athletes in sports ranging from boxing to shooting have fought for a more equal footing with their male counterparts, winning an International Olympic Committee commitment to gender parity.

In Tokyo, nearly 49 per cent of the athletes are women, according to the International Olympic Committee quota allocation, which has described the Games as the first gender-balanced in history.

In the semi-final, Mallory and Fox will contend with the likes of Germany’s Andrea Herzog, who at 21 years old is the reigning world champion, and Ana Satila from Brazil.

In the men’s kayak heats, gold medal favourite Czech Jiri Prskavec qualified comfortably in fourth place. A win by the 2016 bronze medalist and current world champion would be the Czech Republic’s first in the event.

Others through to the next stage include Germany’s Hannes Aigner, Slovenia’s Peter Kauzer, at 37 years old the oldest competitor in the Olympic men’s slalom, and Italy’s Giovanni de Gennaro.

Cook Islander Nicholas, a doctor, was among the four women eliminated in the heats. 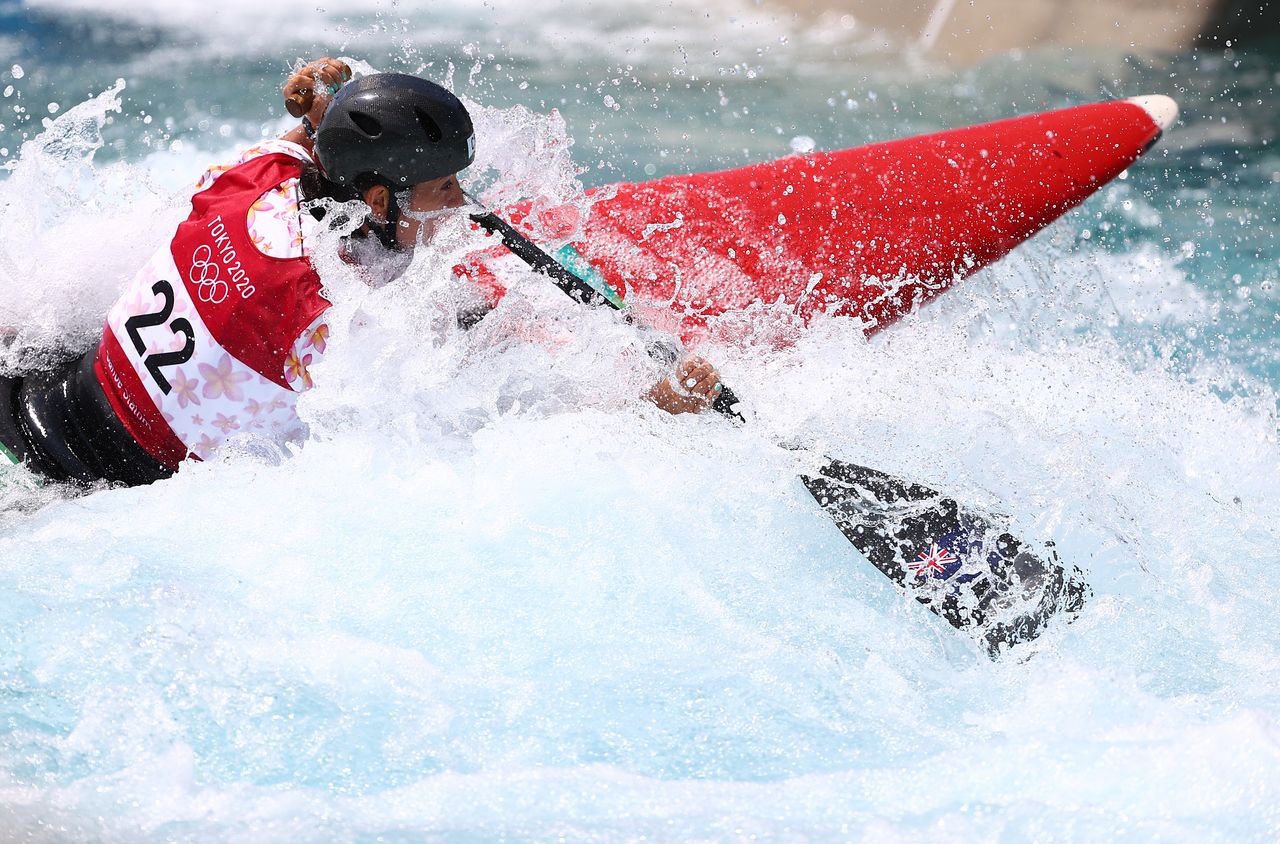 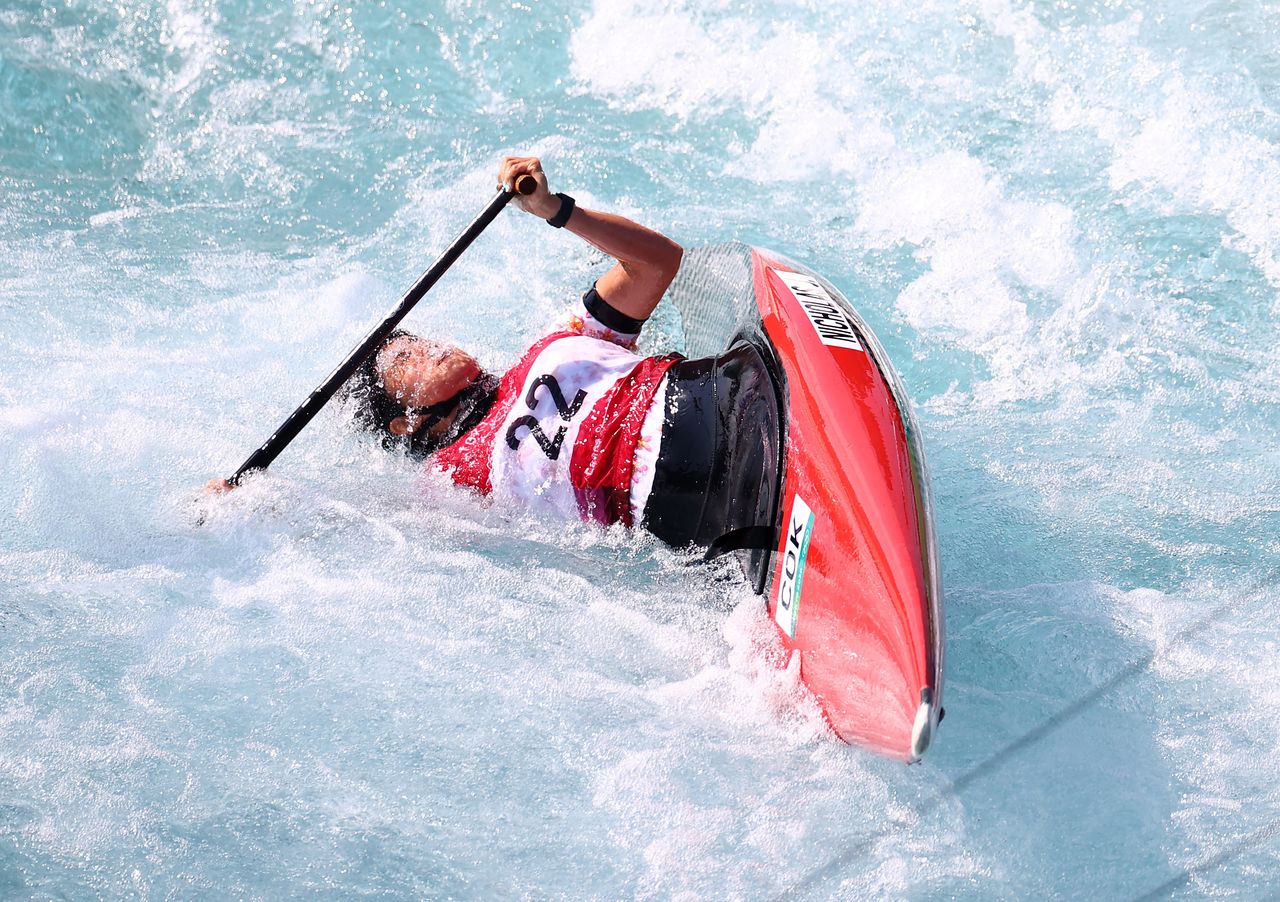