TOKYO (Reuters) - After settling for silver in the 2008 Beijing and the 2012 London Games, Slovakia’s Zuzana Rehak Stefecekova signalled her intention to upgrade in Tokyo with a perfect 75 in the women’s trap qualification on Wednesday.

The 37-year-old fired three rounds of 25 to lead ahead of Silvana Stanco of Italy and Alessandra Perilli of San Marino, both of whom shot 74.

The 26 competitors will return to the Asaka Shooting Range on Thursday morning for two more qualifying rounds before the top six advance to the final.

Italy’s Jessica Rossi, the champion in 2012, will have to put up an improved show to become the event’s first multiple Olympic gold medalist.

The 29-year-old missed three targets - two in her second round and one in her third - to lie just outside the qualification positions.

This could also be the stage for Stanco, sacrificed for Rio to accommodate Rossi, to step out of Rossi’s shadow.

Italy-born Perilli could become San Marino’s first Olympic medallist if she can maintain her form on Thursday.

In the men’s qualification event, Rossi’s ex-husband Mauro De Filippis was third, on countback, after he and four others shot 74s.

World champion Matthew Coward-Holley of Britain will hope to be more accurate in the final two rounds after his 73 left him in eighth position.

(Reporting by Amlan Chakraborty in New Delhi; editing by...) 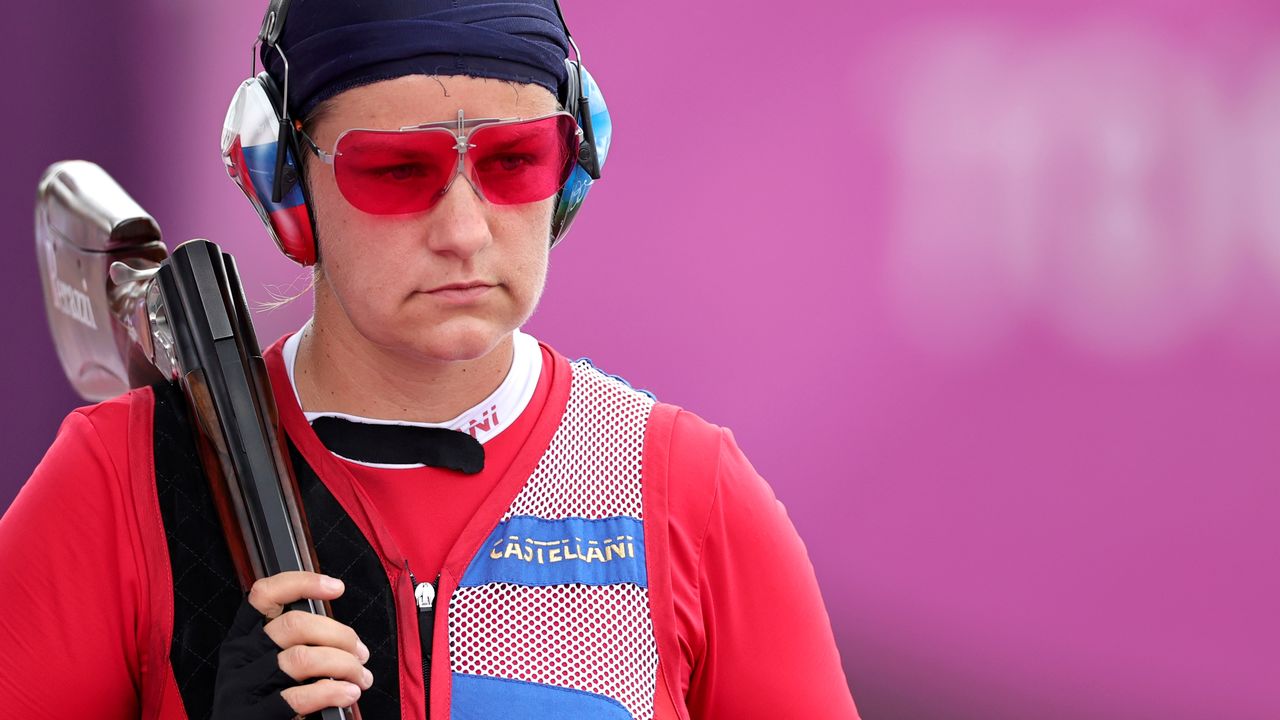 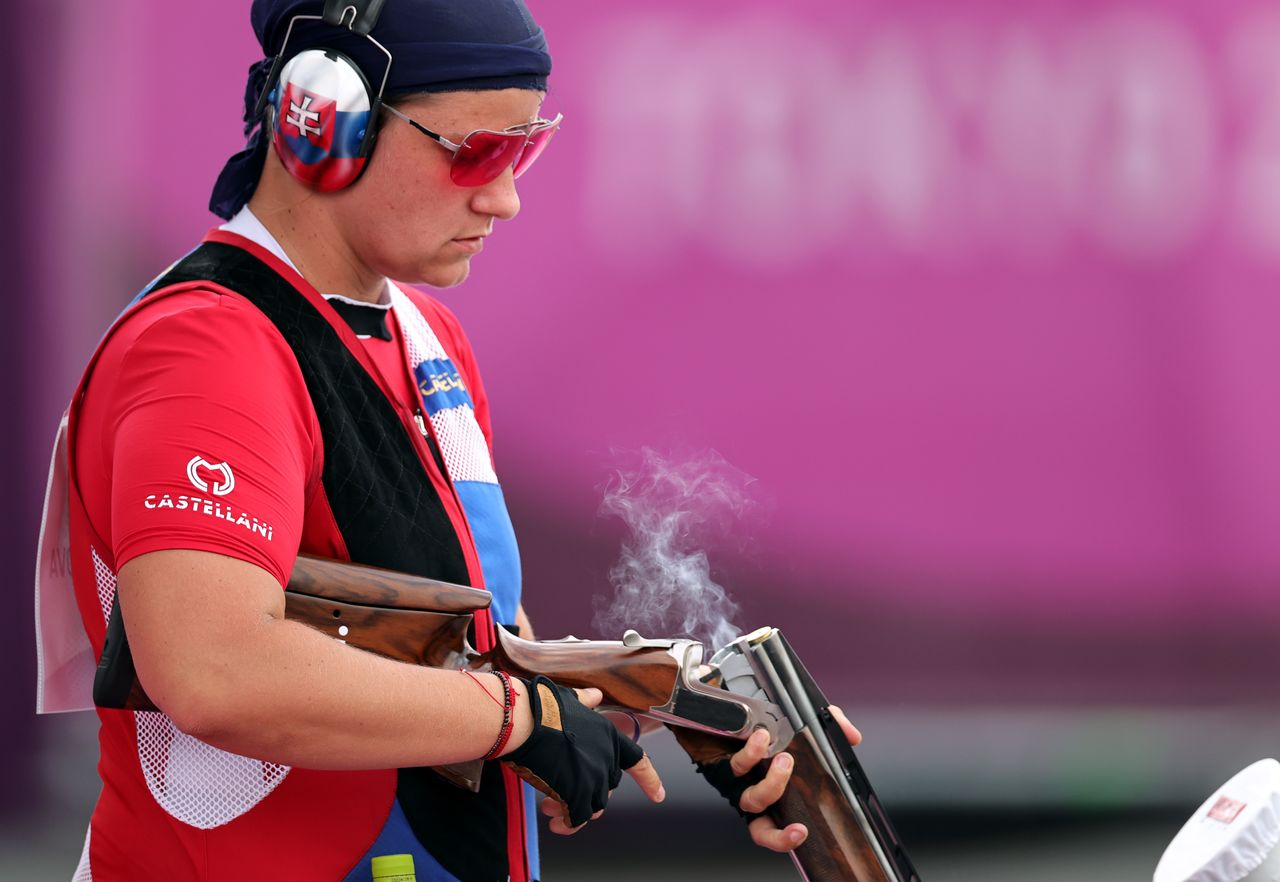