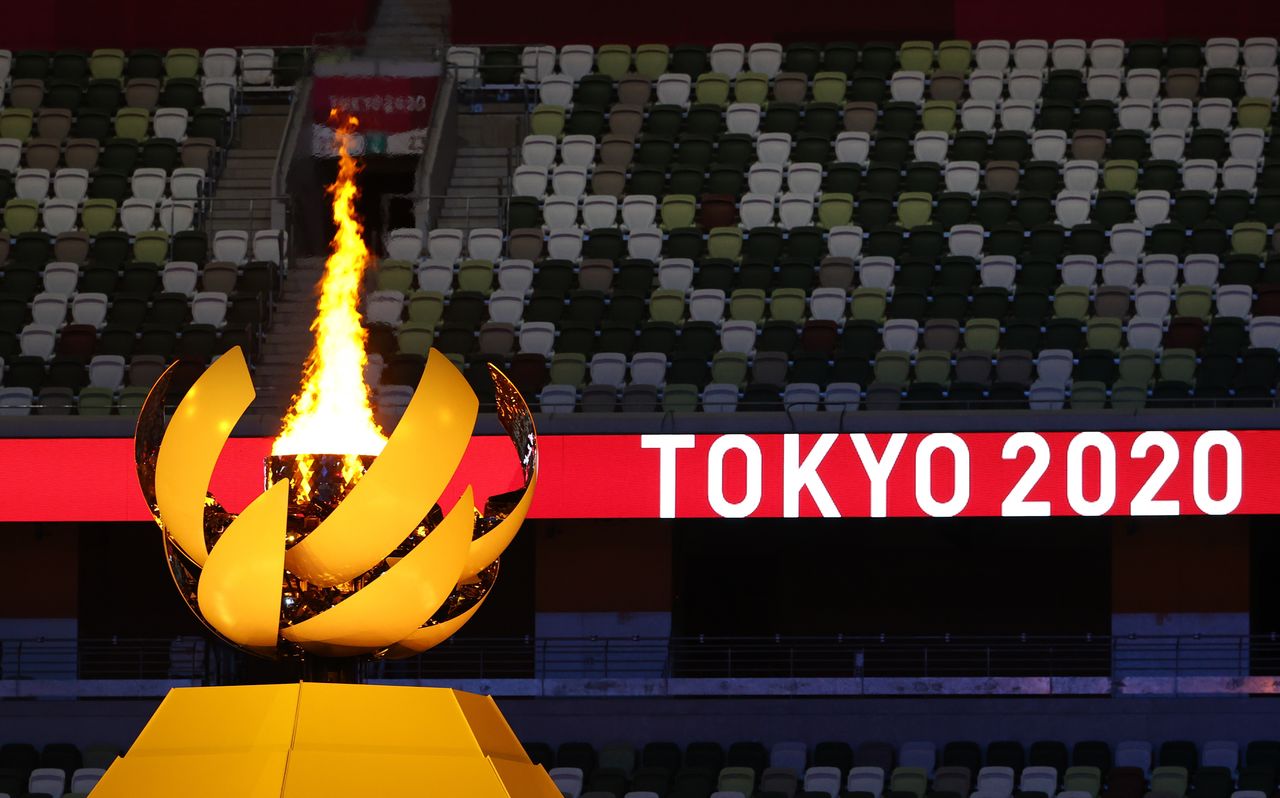 (Reuters) - American star gymnast Simone Biles withdrew from a second event on Wednesday, winning wide support from other Olympians at the Tokyo Games and sporting authorities for spotlighting the mental health issues faced by athletes.

Biles pulled out of a second event at the Tokyo Olympics on Wednesday, withdrawing from the individual all-around competition to focus on her mental health.

Less than 24 hours after stunning the sporting world by dropping out of the team event, the American said she would not take part in Thursday’s individual all-around final, USA Gymnastics said. Jade Carey will take her place.

Former and current Olympians such as Sebastian Coe, Michael Phelps and Katie Ledecky sent the gymnast messages of support on Wednesday.

Isolation and the absence of family and friends have taken a toll on athletes’ mental health at the Tokyo Olympics, with some struggling to cope with the challenges posed by the pandemic while carrying their country’s hopes on the global sports stage.

The World Archery Federation’s use of a font associated with racism against Asians in a tweet celebrating South Korea’s Olympic archers is raising eyebrows online.

World Archery shared a video that introduced the South Korean women’s team, who are competing in individual rounds, using the so-called “chop suey” font to write out their names.

The font, which has also been called the “wonton” font, emulates the brush strokes of Chinese calligraphy, was commonly used by restaurants in the past. In more recent times it has been regarded by some as an expression of racist stereotypes and bias toward Asians. The font has appeared in racist leaflets and posters to exclude Chinese Americans in the United States.

Siobhan Haughey won Hong Kong’s first Olympic swimming medal by taking silver in the 200m freestyle and said she hoped her achievement in Tokyo would inspire the next generation of Olympians back home.

Tears were shed when Britain’s 4x200m freestyle relay team celebrated their historic gold. The U.S. team had taken a medal from the event at every Games since 1908, apart from boycotted Moscow 1980, but that run ended with the defending champions finishing only fourth.

U.S. champion swimmer Katie Ledecky got her first gold of the Games in the 1,500m. It was the first time the event was staged for women at the Olympics. Earlier, Aussie Ariarne Titmus took her second Tokyo gold in the 200m. The rivalry between the two in the pool has been a highlight of the first week.

Jane Nicholas from the Cook Islands paddled into history, becoming the first woman to compete in an Olympic canoe slalom event as the sport and the Games move closer to gender parity.

World No. 2 tennis player Daniil Medvedev gave a frank assessment of the stifling Tokyo heat on Wednesday when he was asked by a concerned chair umpire if he was all right?

“I’m fine. I can finish the match but I can die. If I die will the ITF (governing body International Tennis Federation) take responsibility?” Medvedev said in reply.

The tennis player struggled to breathe at some points during his 6-2 3-6 6-2 third round win over Italian Fabio Fognini.