Factbox-Olympics-Athletics-Who are the 10 Russians competing in Tokyo? 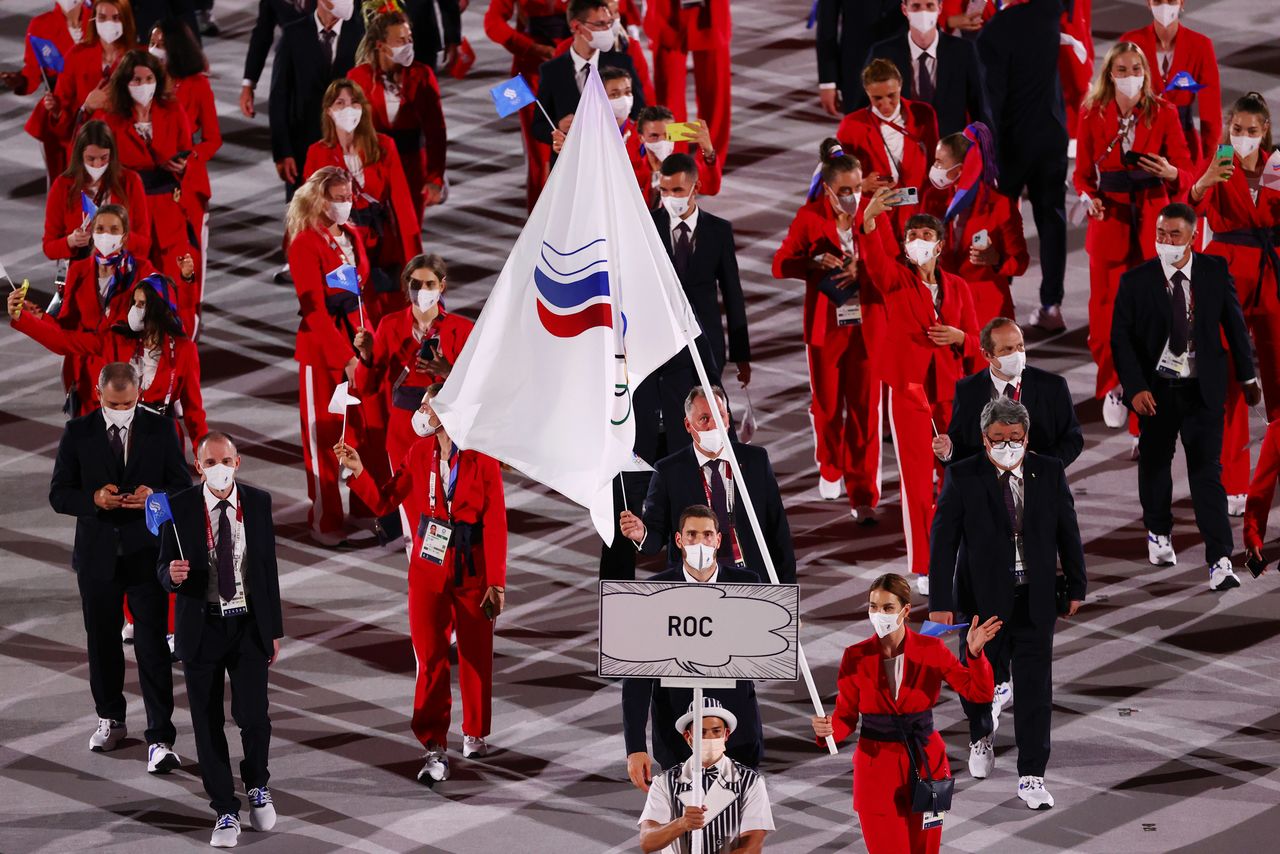 TOKYO (Reuters) - World Athletics, the sport’s governing body, limited the number of Russians eligible to compete internationally this year to 10 in response to doping offences by senior staff at Russia’s suspended athletics federation.

Russians competing in all sports at the Tokyo Olympics find themselves without their flag and national anthem as part of separate doping sanctions.

Here is an overview of the sanctions against Russia’s athletics federation, as well as the 10 Russians competing in Tokyo in the sport:

Why was the Russian athletics federation suspended?

The federation was suspended in 2015 in the wake of a report commissioned by the World Anti-Doping Agency (WADA) that found evidence of mass doping among track and field athletes in Russia. The suspension left only one athlete eligible to compete at the 2016 Rio Olympics.

Despite the federation’s suspension, athletics authorities later introduced a system designed to clear Russians to compete internationally as neutrals if they could demonstrate they train in a doping-free environment.

This system has allowed some Russians to compete at major international events as “authorized neutral athletes” without their country’s flag.

What is the federation’s current status?

The federation remains suspended. In recent years some senior officials and coaches have been embroiled in doping scandals, including one involving forged documents and false explanations to justify a whereabouts violation by high jumper Daniil Lysenko.

Who are the Russians competing at the Tokyo Olympics?

Lasitskene, a three-time world champion, has been highly critical of the federation’s sluggish progress toward reinstatement.

Lasitskene, whose personal best of 2.06 meters is three centimetres off the world record, is favoured to win gold at her first Olympics.

Sidorova, 30, is the reigning world pole vault champion. She cleared 4.95 metres, her personal best, to win the world title in Doha in 2019.

She is medal contender in Tokyo.

The 30-year-old was cleared last month in what the Athletics Integrity Unit (AIU) said was a “genuinely exceptional” doping case involving a diuretic prescribed to a family member.

Shubenkov said his three-month-old son had been prescribed a medication containing the banned diuretic, and that its preparation had left microscopic traces in his kitchen.

Klishina, 30, was the only Russian track and field athlete cleared to compete at the 2016 Olympics.

She skirted a blanket ban on the Russian athletics team because she was based in the United States and was deemed to have passed sufficient drug tests outside Russia.

She finished 9th at the Rio Games with a jump of 6.63 metres.

Ivanyuk, whose personal best is 2.37 metres, will face stiff competition from Akimenko to secure a spot on the podium.

Akimenko was cleared to compete as a neutral athlete weeks before the start of the 2019 world championships. He took a surprise silver medal there with a jump of 2.35 metres, even though he had not competed internationally since 2015.

The 25-year-old, who leaped 2.33 metres at nationals last month, could earn a medal in Tokyo.

Shkurenyov, 30, was a silver medallist in decathlon at the 2018 European championships, after earning bronzes in 2012 and 2014.

Pronkin, 27, won silver in the hammer throw at the 2017 world championships in London.

Khasanova, 21, reached the Olympic qualifying standard in the 20 km walk at a competition in Lithuania in June.