Could display drones snuff out the firework?

FROME, England (Reuters) - Concerns about pollution and the environment could see drone displays - such as the one featured in the Tokyo Olympics opening ceremony - replace fireworks as the light show of choice in the night sky.

Governments in China and India have already tried to limit the number of fireworks set off during celebrations for the Lunar New Year and Diwali to minimise dangerous air pollution.

And even Sydney in Australia, famous for its New Year firework display, is considering replacing the pyrotechnics with drones to reduce the risk of bushfires, according to reports in Australian media last year.

One company hoping to capitalise on such a shift is British-based Celestial, which puts on displays flying up to 300 drones in formation and says the technology is developing fast.

In a practice session seen by Reuters at an airfield in Somerset, England, a drone swarm morphed into shapes such as a walking toy robot, a dancer and a butterfly flapping its wings.

"Our goal ... is to supersede fireworks - We love fireworks but they blow things up, they're single-use, they make things catch on fire and they scare animals," Celestial co-founder John Hopkins told Reuters.

"What we're trying to do is create something, creatively, more interesting, green because we use renewable energy sources and we don't scare the animals." 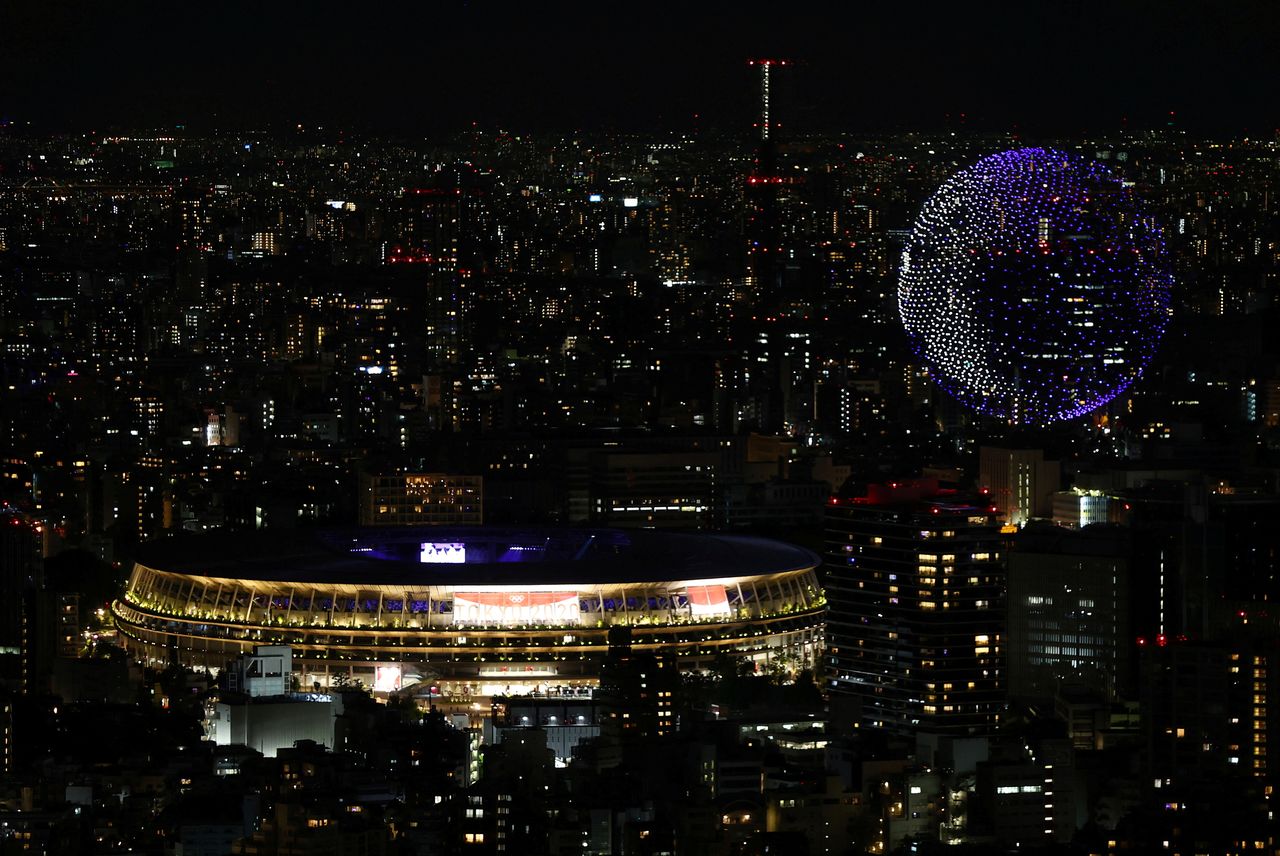 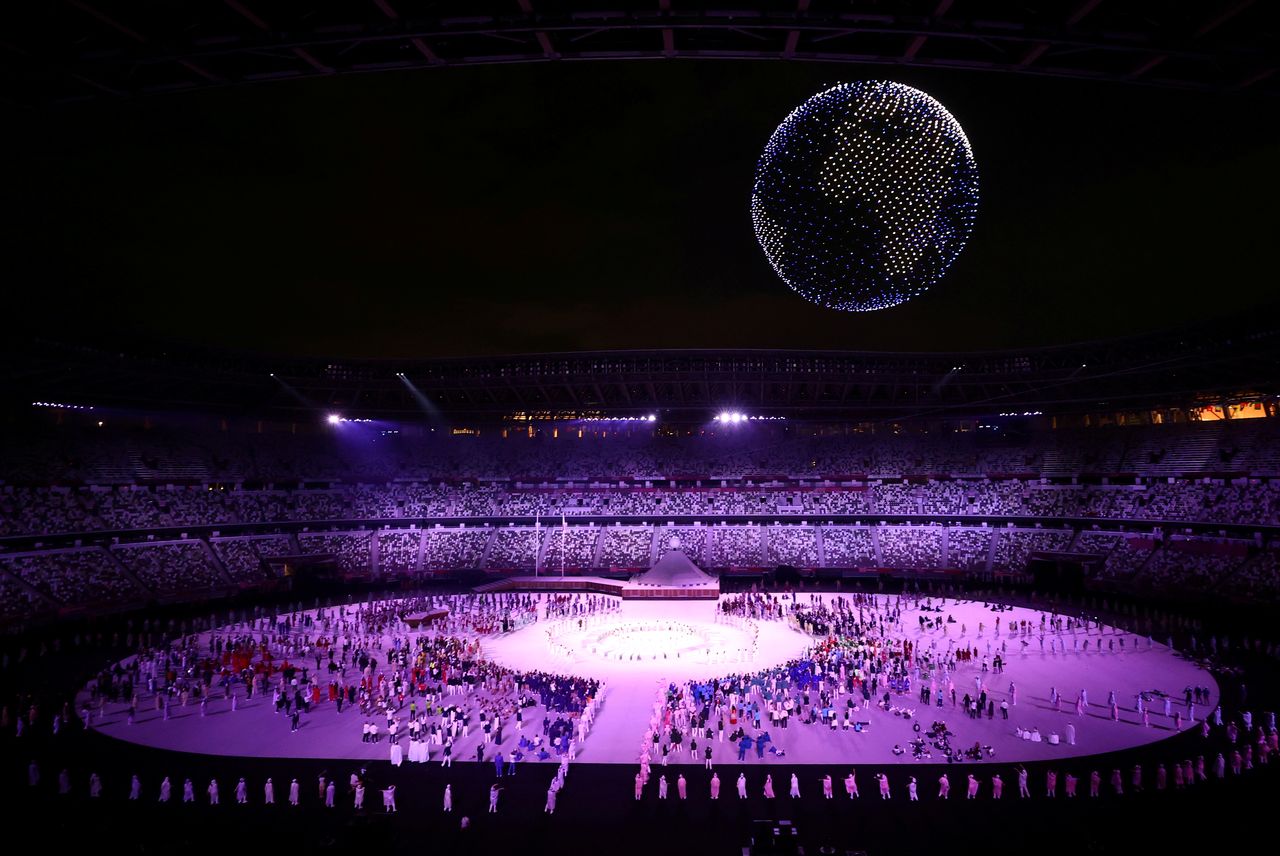