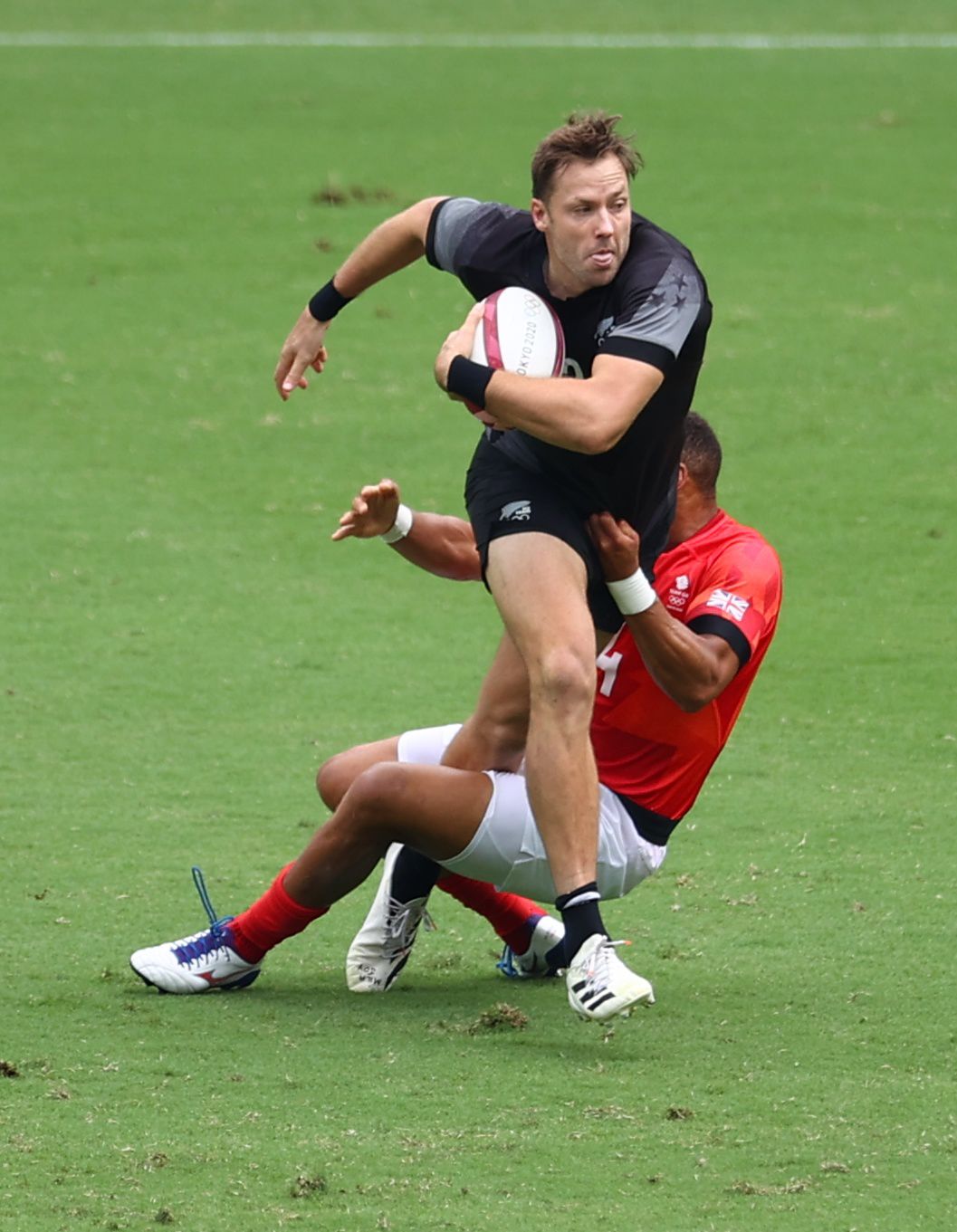 TOKYO (Reuters) - New Zealand had plenty of confidence but lacked a clinical edge in their Rugby Sevens final defeat by Fiji, co-captain Tim Mikkelson said after his side lost 27-12 on Wednesday.

Reaching the final was at least an improvement for New Zealand after their quarter-final exit in Rio five years ago, but Mikkelson and his team mates were left to rue missed opportunities at the Tokyo Stadium.

“We had so much belief out there, but all credit to Fiji, they took the opportunities,” he told reporters. “We had some chances but we didn’t execute and you can’t do that. We had massive confidence, we had trained for four or five years for this moment.

“We came up just a little bit short and Fiji deserved the win, but that does not change how we feel about each other. I just love this group and how far we have come.”

Mikkelson was confident that there was enough young talent in the group to clinch gold in Paris in 2024.

“It’s not easy to win a silver medal, it’s not easy to make a final at the Olympic Games. There are quite a few of these young guys who are going to be around for a long time and will represent the jersey with pride,” he said.