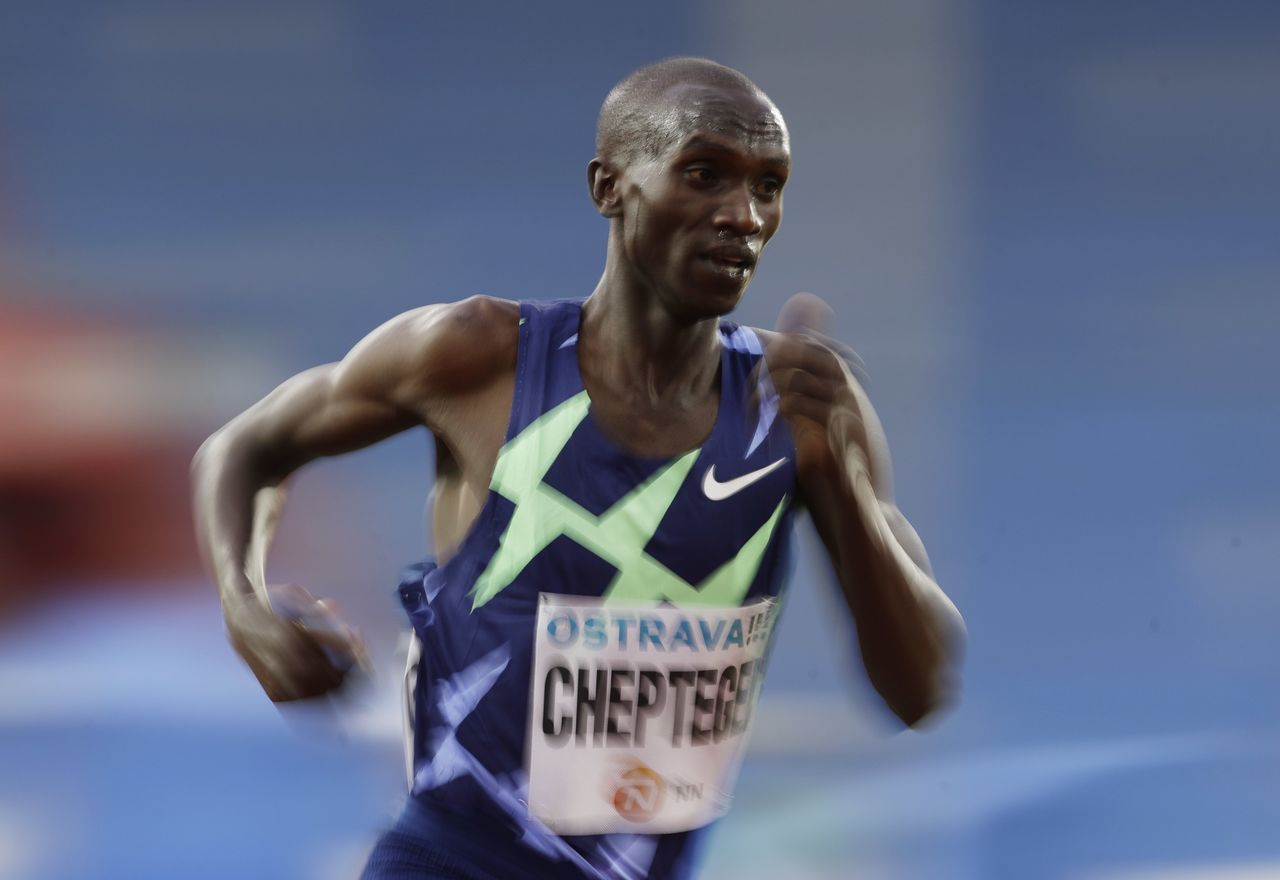 TOKYO (Reuters) - Uganda’s reigning world champion Joshua Cheptegei is favourite to win the Olympic 10,000 metres on Friday to crown an incredible 12 months by claiming the first athletics gold medal of the Games.

“It would be a mountain to climb, but the challenge is up to me,” said Cheptegei, who is competing in his second Olympics following his sixth-placed finish in Rio five years ago. “If I win gold in the 10,000m I would still be grateful.”

Cheptegei broke Kenenisa Bekele’s 15-year-old 10,000m record in Valencia with a time of 26:11.00, trimming more than six seconds off the Ethiopian’s mark.

Another medal contender, Kenya’s Geoffrey Kamworor, the 2015 world silver medallist, was forced to pull out of the Olympics last week due to a foot injury.

But the road to victory will not be easy for Cheptegei and a stiff challenge could come from his compatriot Jacob Kiplimo.

The youngest Olympian in Uganda’s history when he ran the 5,000 heats in Rio as a 15-year old, Kiplimo has proved his pedigree this year with a world leading performance in Ostrava, Czech Republic, clocking a time of 26:33.93, the seventh fastest ever recorded.

Other medal contenders include Ethiopian Yomif Kejelcha, 23, who finished second to Cheptegei at the 2019 world championships.

While Kenya’s chances for medals at the distance diminished with Kamworor’s withdrawal, the man who replaced him, Rhonex Kipruto, is another contender for a podium finish in Tokyo.

The 21-year-old Kipruto claimed the bronze medal in the 2019 world championships.