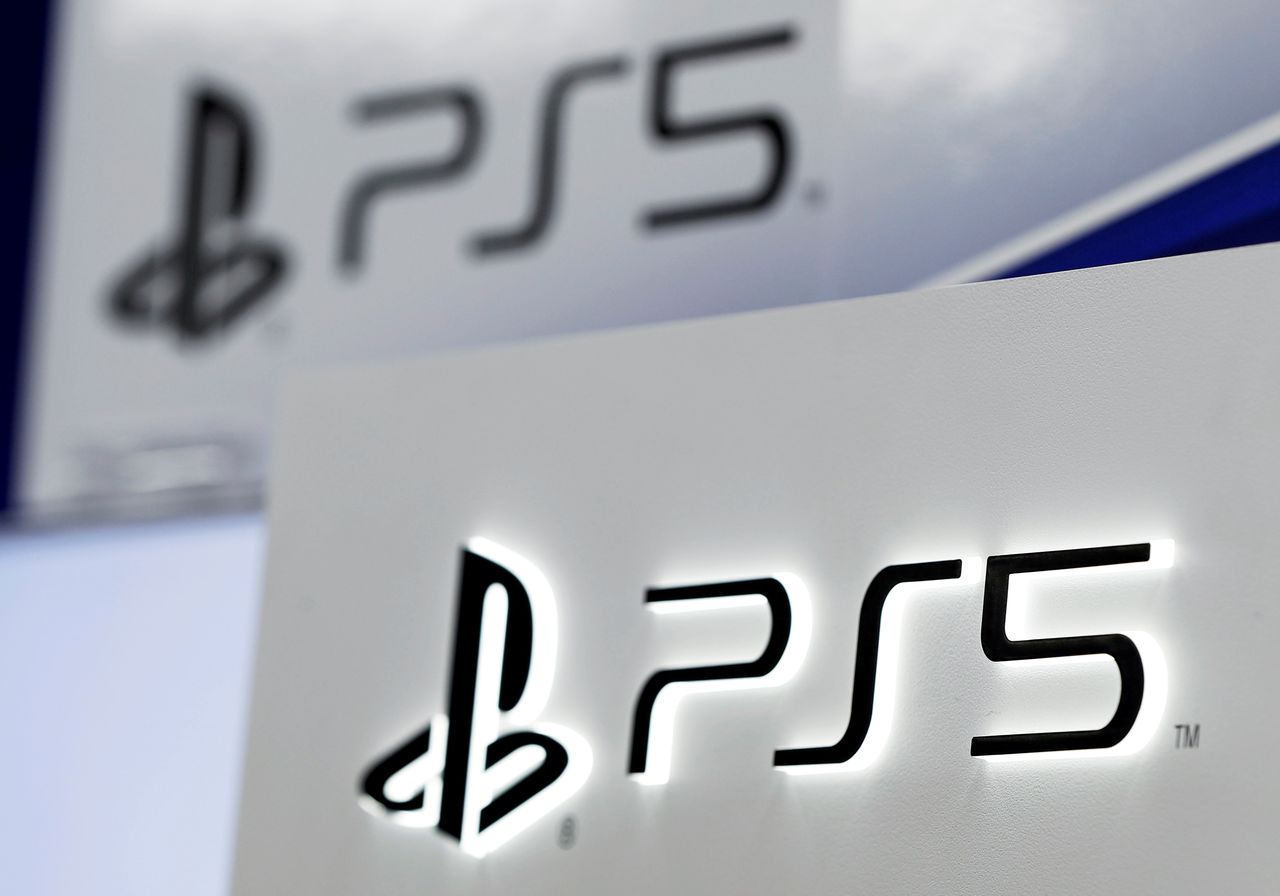 FILE PHOTO: The logos of Sony's PlayStation 5 are displayed at the consumer electronics retailer chain Bic Camera, ahead of its official launch, in Tokyo, Japan November 10, 2020. REUTERS/Issei Kato/File Photo

TOKYO (Reuters) - Sony Group Corp said on Wednesday its PlayStation 5 (PS5) gaming console has sold more than 10 million units since launching last November, outstripping sales of its predecessor even as the Japanese firm grapples with a global chip shortage.

The PS5, which offers cutting edge graphics and faster loading times than the PS4, is in short supply as the COVID-19 pandemic strains global semiconductor supply chains while demand has risen amid a gaming boom with more people staying indoors.

"We've built more PlayStations faster than we ever have before which makes me happy. But on the other hand, we're some time from being able to meet all the demand that's out there, which makes me feel bad," Sony Interactive Entertainment CEO Jim Ryan told Reuters via email.

"Our partners are performing really well for us, but the chip shortage is definitely a challenge that we are all navigating," Ryan said.

"Sony's deep expertise in supply chain management for consumer electronics has enabled it to weather the worst impacts of the pandemic even during the launch of a new product," said Piers Harding-Rolls, head of games research at Ampere Analysis.

Sony sees demand for the PS5 continuing even as vaccinations spur easing of curbs on going out, Ryan said.

A strong games slate will be crucial to maintain momentum amid competition from Microsoft's rival Xbox device, analysts say.

Another first-party title for Sony, Ratchet & Clank: Rift Apart, has sold more than 1.1 million copies since its release last month. First-party titles refer to games from companies that are owned by the firm making the console.

The group forecasts PS5 hardware sales of at least 14.8 million units in the year through March.