(Reuters) - Winning an Olympic medal is reward enough for any athlete, but Indian weightlifter Mirabai Chanu’s silver at the Tokyo Games has earned her the added bonus of a lifetime’s supply of free pizza and movie tickets.

Chanu finished second in the women’s 49kg event on Saturday, claiming the country’s only medal at the Games so far.

Since her victory, pizza chain Domino’s has promised the pocket-sized 26-year-old free pizza for life, while multiplex chain INOX said on Wednesday that she would never have to pay for another movie ticket.

India has 125 athletes in Tokyo, the country’s biggest contingent at an Olympics, and INOX will offer each one who wins a medal a lifetime supply of free tickets, while even those who do not finish on the podium get free movies for a year.

Badminton player PV Sindhu, boxing great MC Mary Kom, wrestler Vinesh Phogat and archer Deepika Kumari are some of India’s top medal contenders and could be in for a treat if they can boost the nation’s medal tally.

Indians on Twitter have already begun calling for a film based on Chanu, who has also won world championship and Commonwealth medals.

The Phogat sisters achieved cult status in the country in 2016 when the film Dangal, which is based on the family’s story, became the highest-grossing Indian movie ever made.

Chanu’s success has captured India’s imagination, with congratulatory messages pouring in from athletes, movie stars and even the Prime Minister Narendra Modi. 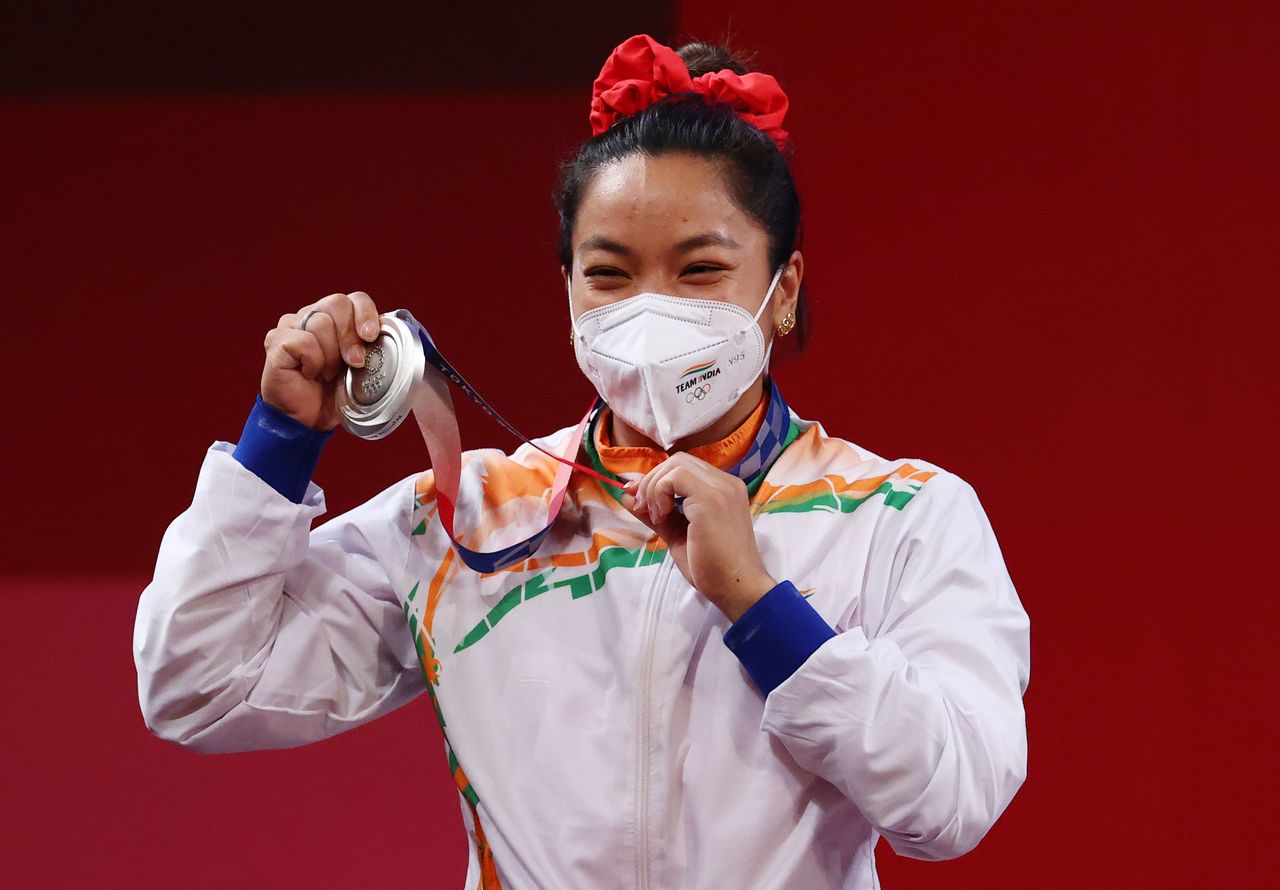 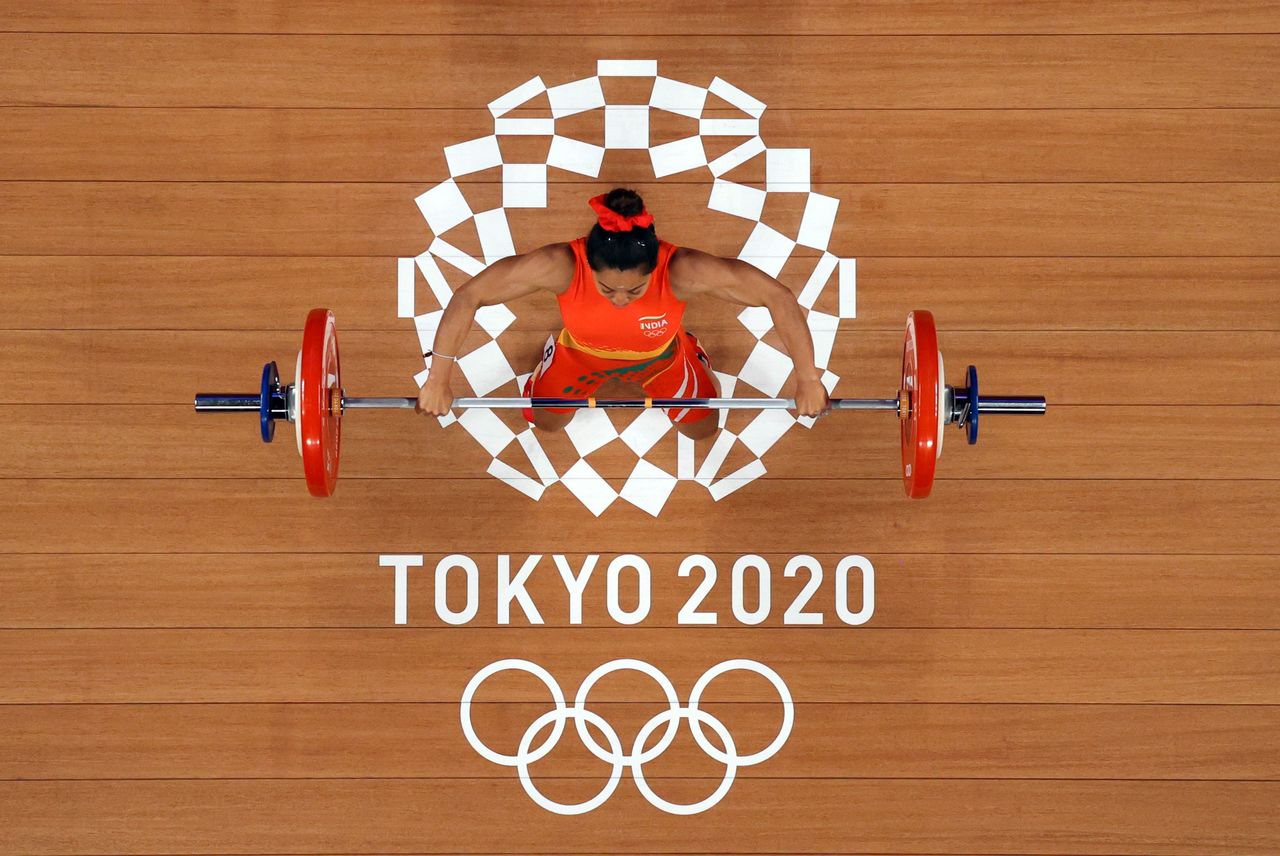