Olympics-Basketball-U.S. men get back on track, France keep rolling

SAITAMA, Japan (Reuters) -The United States got back on track on Wednesday in their quest for a fourth consecutive Olympic men’s basketball gold medal with a 54-point blowout win over Iran, while France defeated the Czech Republic to keep their impressive Games start going.

The U.S. were buoyed by a barrage of three pointers led by guard Damian Lillard, who hit six of them in the first half, helping his team shoot 63% from beyond the arc as they built a commanding 60-30 lead en route to a 120-66 victory.

Lillard, who plays for the NBA’s Portland Trail Blazers, finished with a game-high 21 points. His team dropped in a total of 19 threes in the rout.

The win may allay concerns about their medal credentials in Tokyo after they suffered a shock defeat by France on Sunday, losing at the Olympics for the first time since 2004.

Stout defence and sweet shooting catapulted the United States to victory, as they forced turnovers and held Iran’s best player, guard Behnam Yakhchalidehkordi, to only 6 points, a far cry from his first game of the tournament, when he had 23 points.

Lillard said after the game that the team’s defensive urgency fuelled their offense.

“If we play the way we played tonight, we’ve got a great chance to accomplish the goal we set out before coming here,” he said.

“We played good defense for a long period of time, shared the ball throughout the game very, very, well, against a very hard-working Iranian team,” he said.

Kevin Durant, who was saddled with foul trouble in the game against France, turned in a terrific all around performance, finishing with 10 points, five rebounds, five assists, two steals, three blocks and no turnovers.

“He is Kevin Durant, you expect him to be able to bounce back and that’s what he did,” Lillard said of the Brooklyn Nets star.

Durant’s great execution was epitomised in one possession midway through the third quarter, when he blocked a shot, retrieved the ball and threw a pass to Bam Adebayo racing up court for a dunk.

France followed their stunning upset of the U.S. with another impressive 97-77 victory over the Czech Republic in the late tip-off match on Wednesday.

Evan Fournier poured in 21 points to lead all scorers after his impressive 28-point performance against the Americans.

Czech started the game sizzling hot, hitting 8-of-9 three pointers in the first quarter, but led by only six as Fournier’s 12 points kept France in the game.

But the Czech team failed to hit another three pointer the rest of the way, as France intensified their defense and blew the game open in the second half. They led by as many as 26 points at one point.

“We increased our aggressivity during the game and this made the difference,” France guard Nando de Colo said after the game.

Jan Vessely, whose 19 points led the Czech scoring, said they will try to give their best against the United States, who they play next.

“We have nothing to lose. We can play free,” he said.

Earlier on Wednesday, Australia edged Italy 86-83 in an entertaining match-up at the Saitama Super Arena, led by Jock Landale’s 18 points to improve to 2-0.

Italy forward Simone Fontecchio’s game-high 22 points was not enough to push his side over the top. They gave up crucial offensive rebounds down the stretch that contributed to their loss.

Italy take on Nigeria next on Saturday, while France face Iran.

Earlier, Germany beat Nigeria 99-92 to register their first win of the tournament, reviving their hopes of qualifying for the next round. They face Australia next.

First- and second-place teams from each group automatically advance to the knock-out phase, while the two best third-placed teams will also move on. 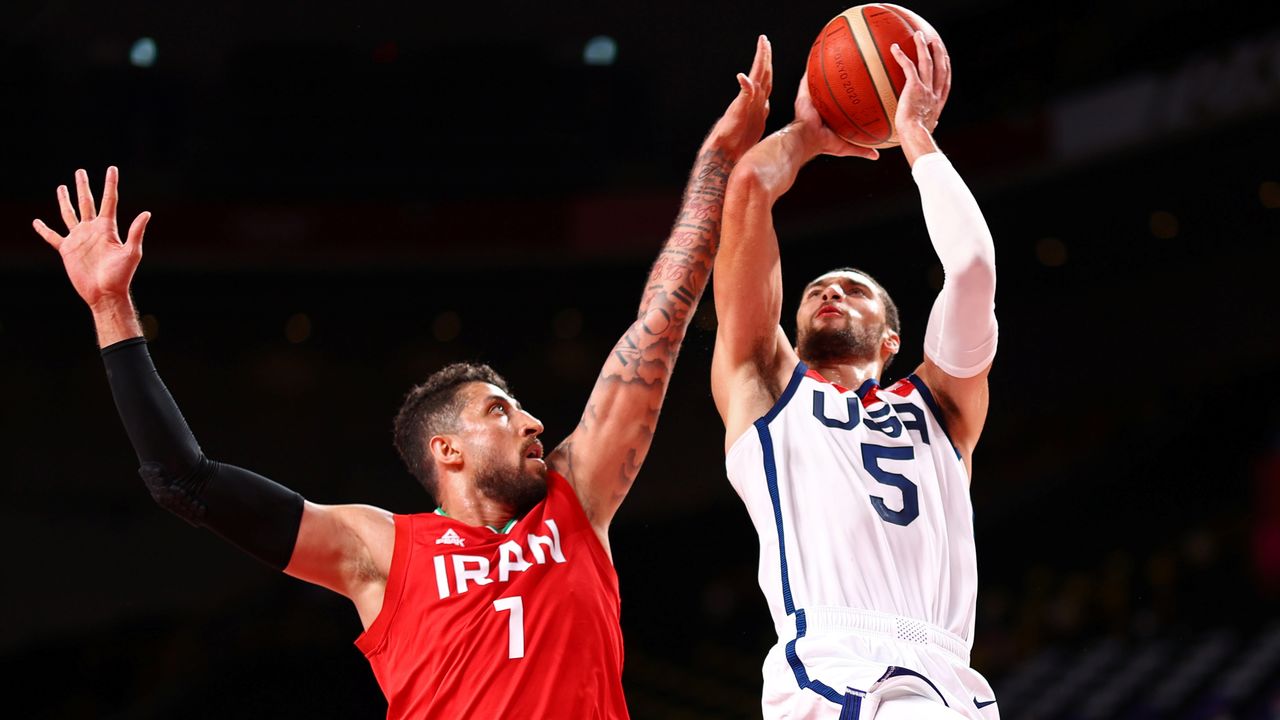 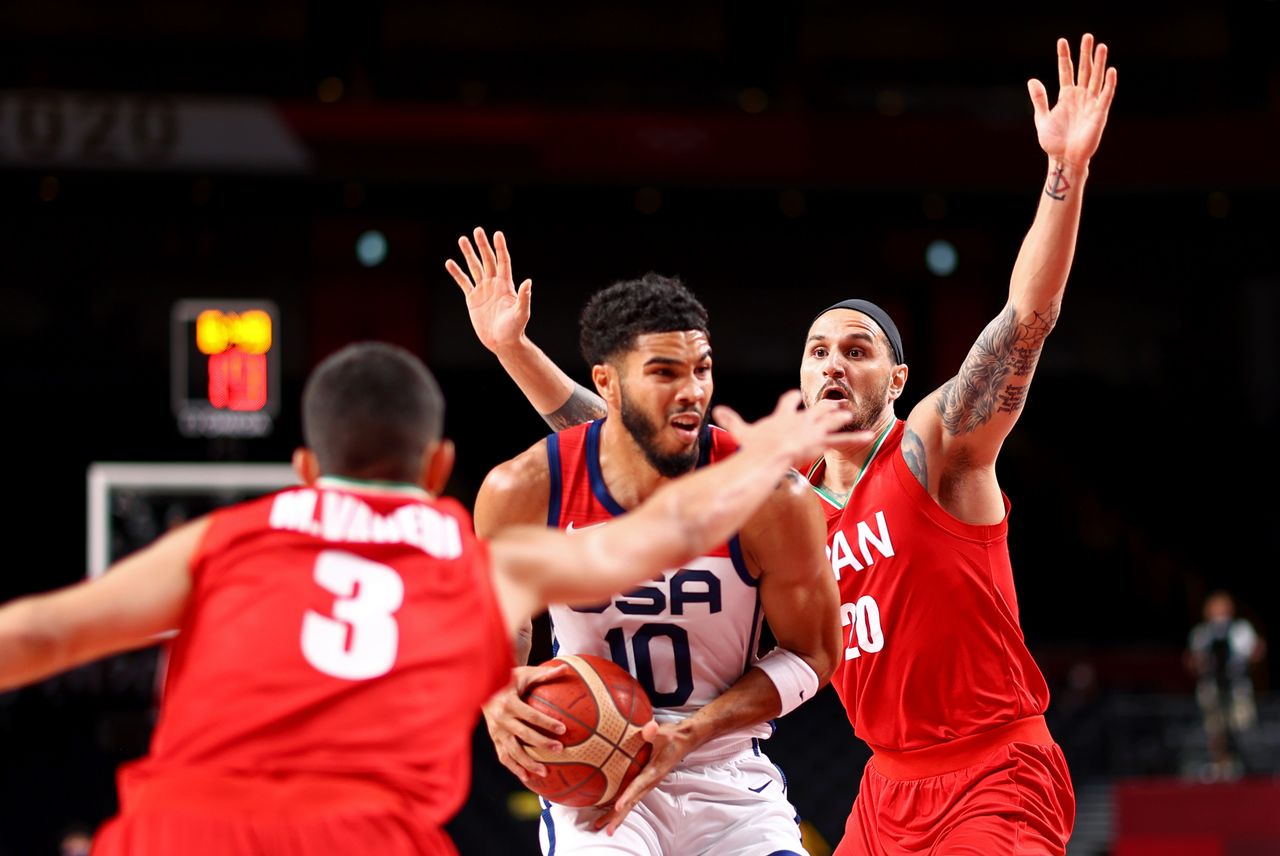 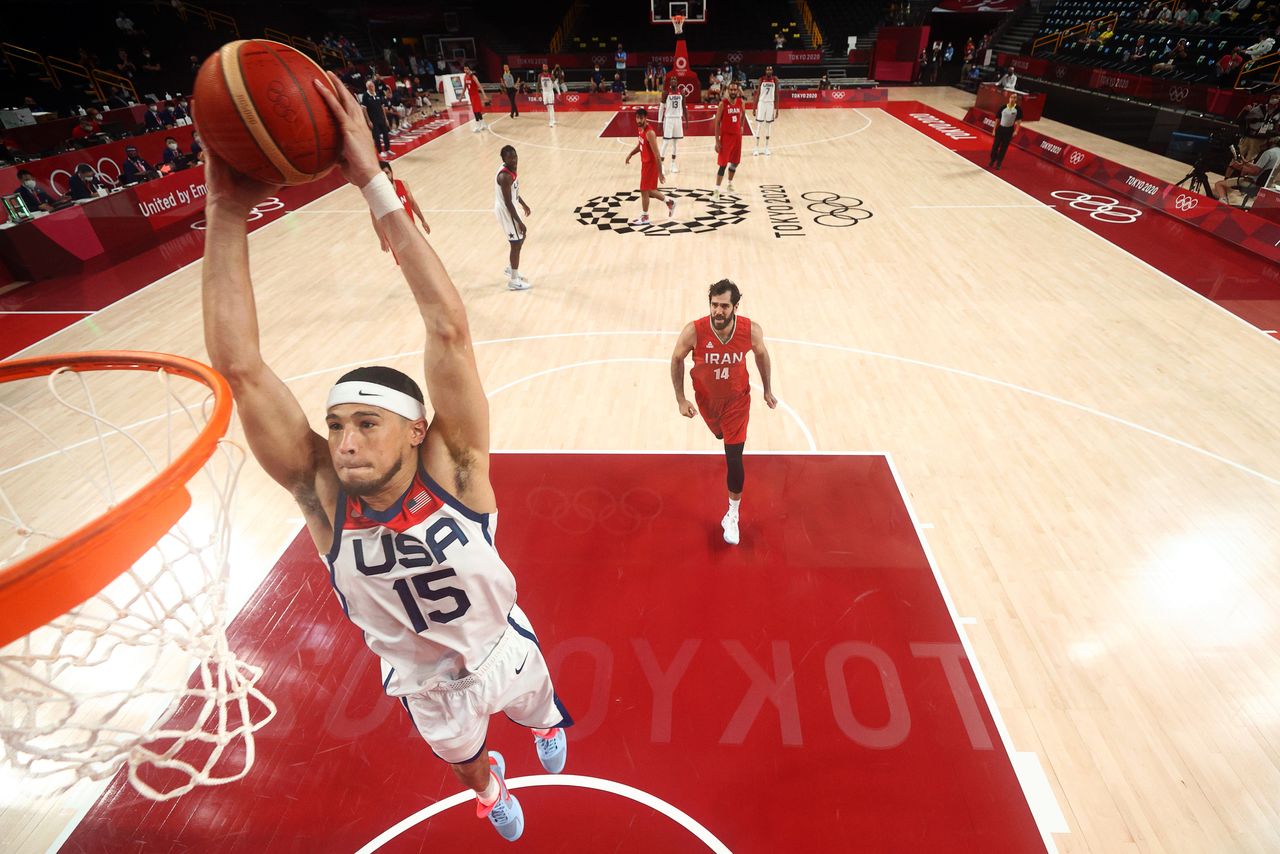 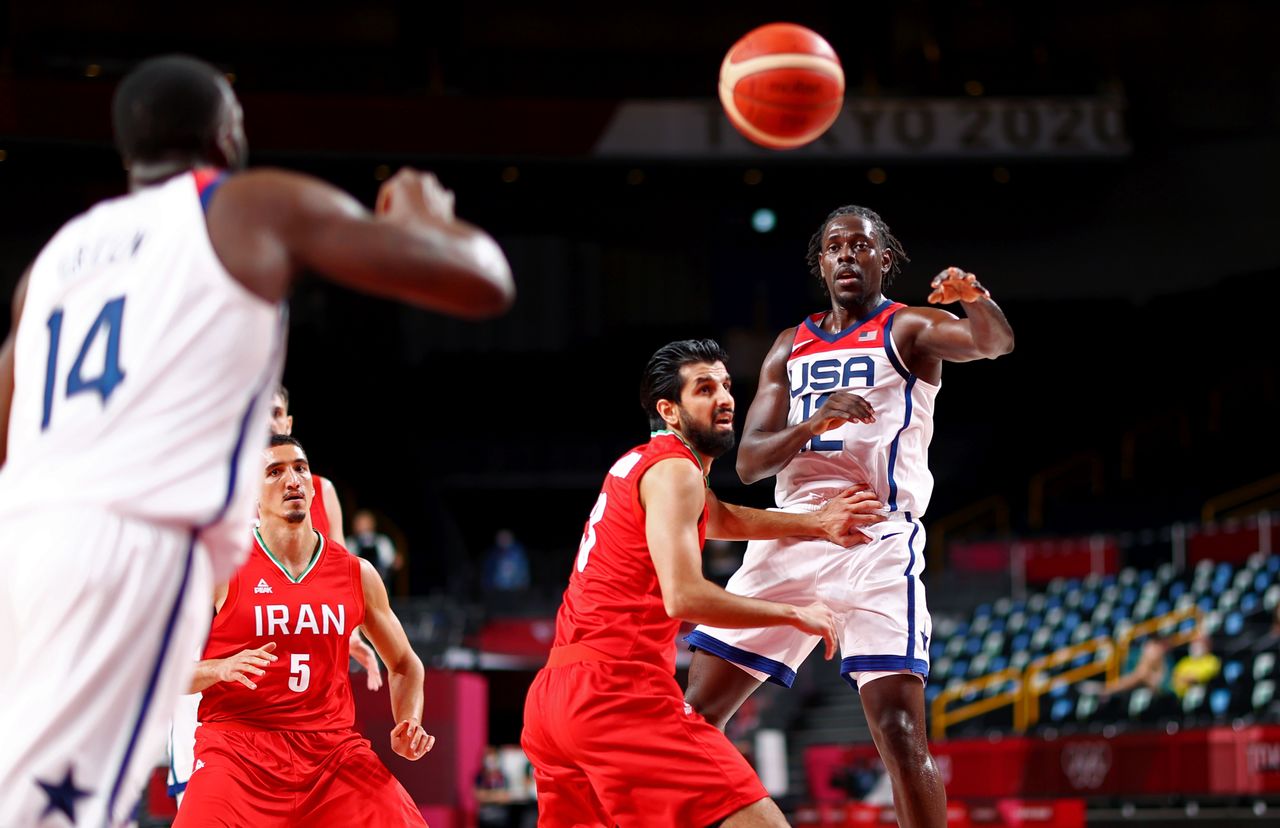 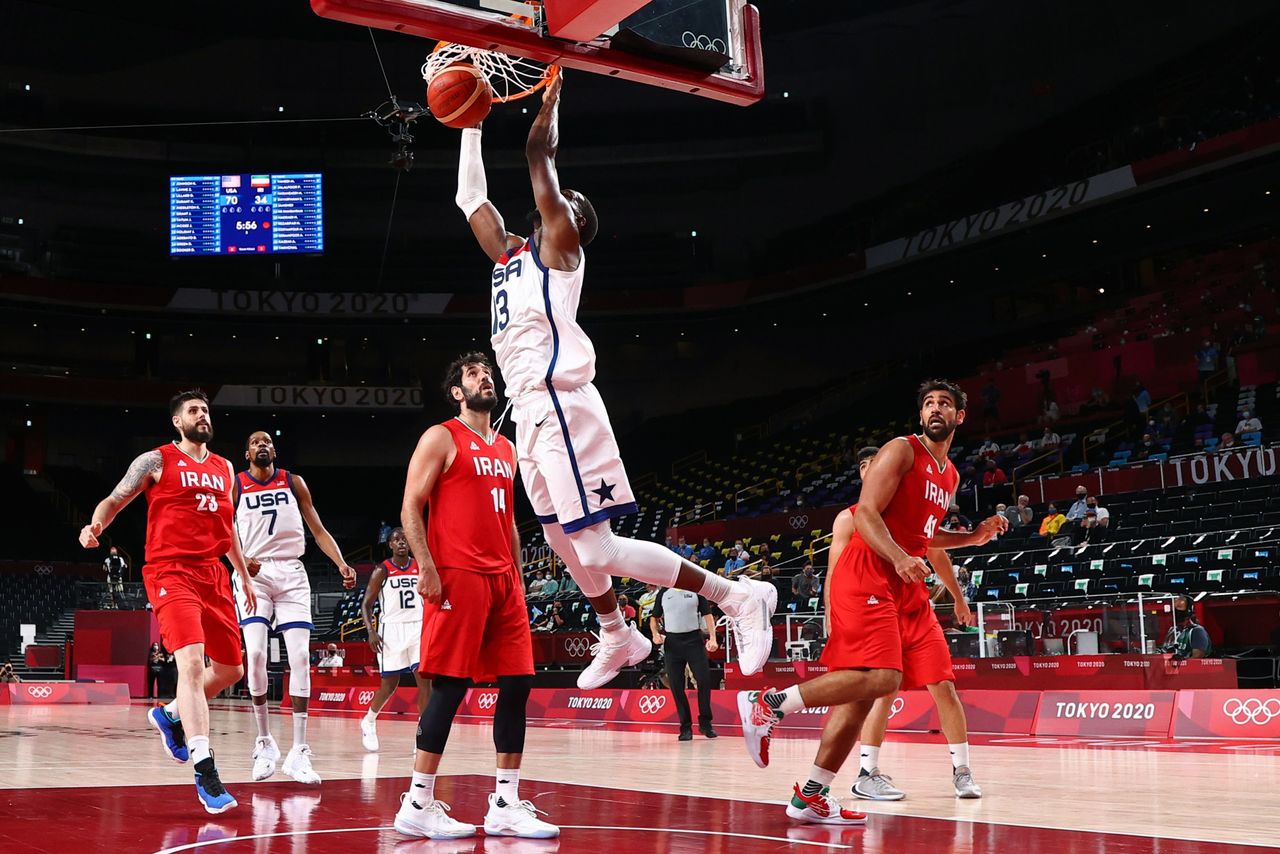