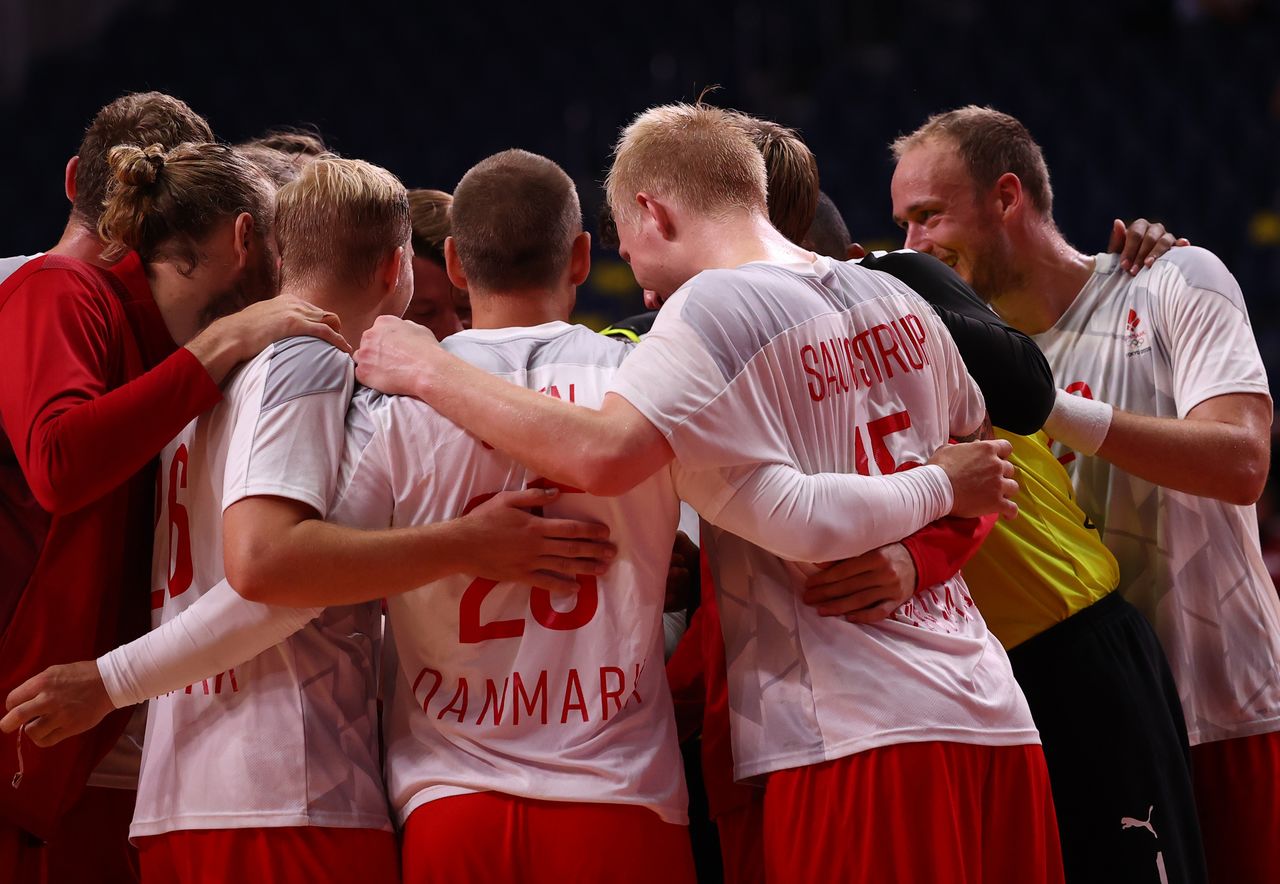 Denmark right wing Johan Hansen fired in six goals from as many shots while three-times IHF World Player of the Year Mikkel Hansen netted five as the favourites dominated Bahrain to bag a 31-21 win and make it a perfect six points from three games.

The world champions have pumped in 110 goals so far for a goal difference of 32, despite coach Nikolaj Jacobsen ringing in the changes to keep players fresh for their final two Group B games against Portugal and Sweden.

But the Danes will be sweating on the fitness of left back Lasse Andersson who suffered an ankle injury in the first half.

World championship runners-up Sweden entered their clash against Portugal with two narrow victories over Bahrain and Japan under their belt, and were made to toil again before scraping home 29-28 with tight defending in a late seven-on-six situation.

Victory meant Sweden made their best start to an Olympic campaign in 21 years with six points to sit behind Denmark on goal difference. The two European teams secured passage to the knockouts after Egypt powered past hosts Japan 33-29.

Sweden left wing Hampus Wanne said his team had to cut out the mistakes to avoid tight finishes.

“Many of us have had long seasons and we’ve played three matches, though it feels like it was just the opening ceremony,” Wanne said. “Palle (Andreas Palicka) made two important saves from the six-metre line and that’s what gave us the win.”

African champions Egypt are now third in Group B with four points from three matches and also in a strong position to reach the quarter-finals, with the top four teams out of six in each of the two groups advancing.

Spain advanced to the last-eight from Group A with a 32-25 win over Brazil after Norway eased past Argentina 27-23 to hand the other South American side in the group their third straight defeat.

(Reporting by Shrivathsa Sridhar in Bengaluru; editing by John Stonestreet)