TOKYO (Reuters) - U.S. swimmer Caeleb Dressel will be going for the first individual Olympic gold of his multi-medal career in Thursday’s showcase 100m freestyle, with the world record possibly in reach.

Little can be taken for granted in a Tokyo Games that have already provided plenty of shocks and surprises, but the race should certainly live up to its billing for speed and excitement.

“It is going to be a fast final. It will be a fun race, I’m looking forward to it,” said Dressel, who opened his Tokyo account with 4x100 freestyle gold on Monday and won his semi-final in a time of 47.23 on Wednesday.

The 24-year-old, who won a record eight medals at the 2019 world championships including six golds, already has three Olympic relay titles, two from Rio 2016.

Russian rival Kliment Kolesnikov looks the biggest immediate obstacle after qualifying in a European record time of 47.11 and the fastest overall.

“It is going to be a huge race. Everyone is going to swim their best and now everyone swims under 48 seconds,” said the Russian.

The world record, set in 2009 by Brazilian Cesar Cielo in the era of now-banned bodysuits, is 46.91.

The men’s 800 free makes its Olympic debut and opens the morning programme with Ukraine’s Mykhailo Romanchuk the favourite after qualifying fastest.

Australian Zac Stubblety-Cook lines up in the middle lane for the men’s 200m breaststroke with Britain’s James Wilby alongside and eyeing his country’s fourth swimming gold of the Games.

“There’s a classic saying in swimming that if you’ve got a lane, you’ve got a chance,” said Wilby. “I really approached that semi as trying to get myself right in the mix for tomorrow morning.”

The women have two medal events, the 200m butterfly and 4x200m freestyle.

China’s Zhang Yufei looks the clear 200m favourite after narrowly missing out on gold in the 100m butterfly won by Canada’s Maggie MacNeil on Monday.

The relay could see Australia’s Ariarne Titmus collect her third gold of the Games, after being rested for Wednesday’s qualifier.

Expect a completely changed Australian team to be targeting their own world record. Their qualifying time of 7:44.61 was almost seven seconds ahead of second quickest Canada.

(Writing by Alan Baldwin in London, additional reporting by Aaron Sheldrick in Tokyo; editing by John Stonestreet and Toby Davis) 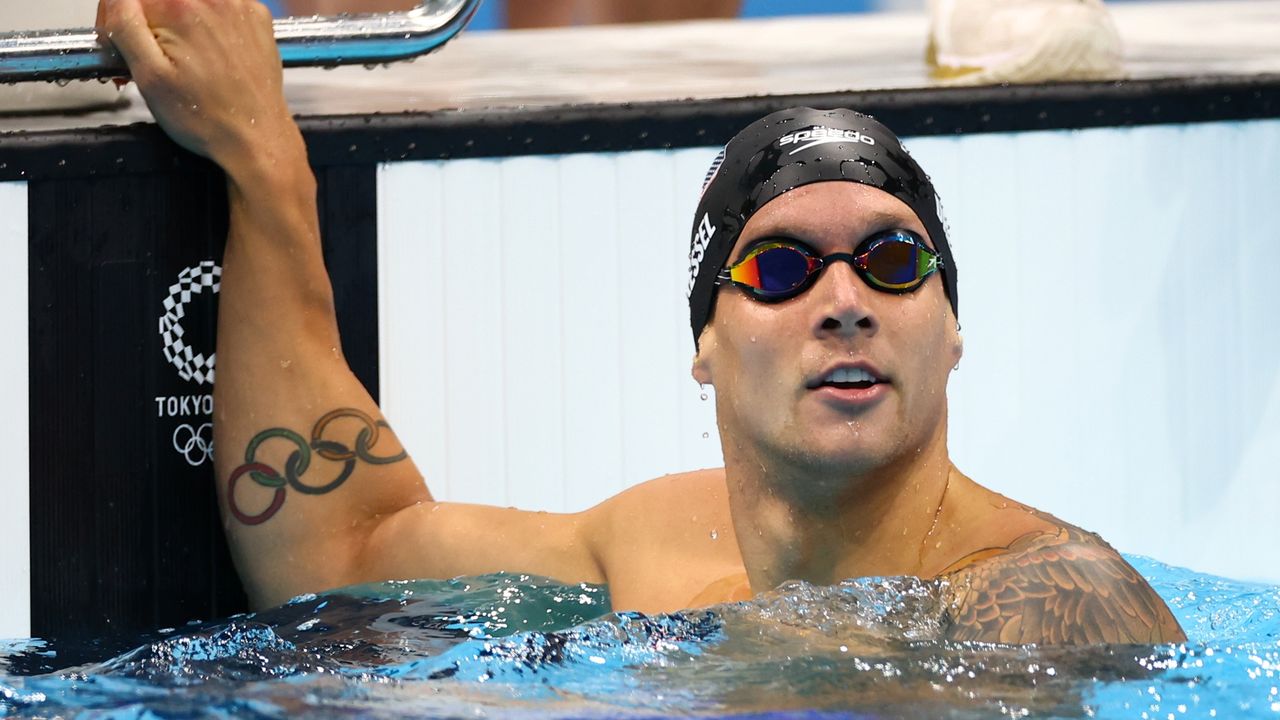 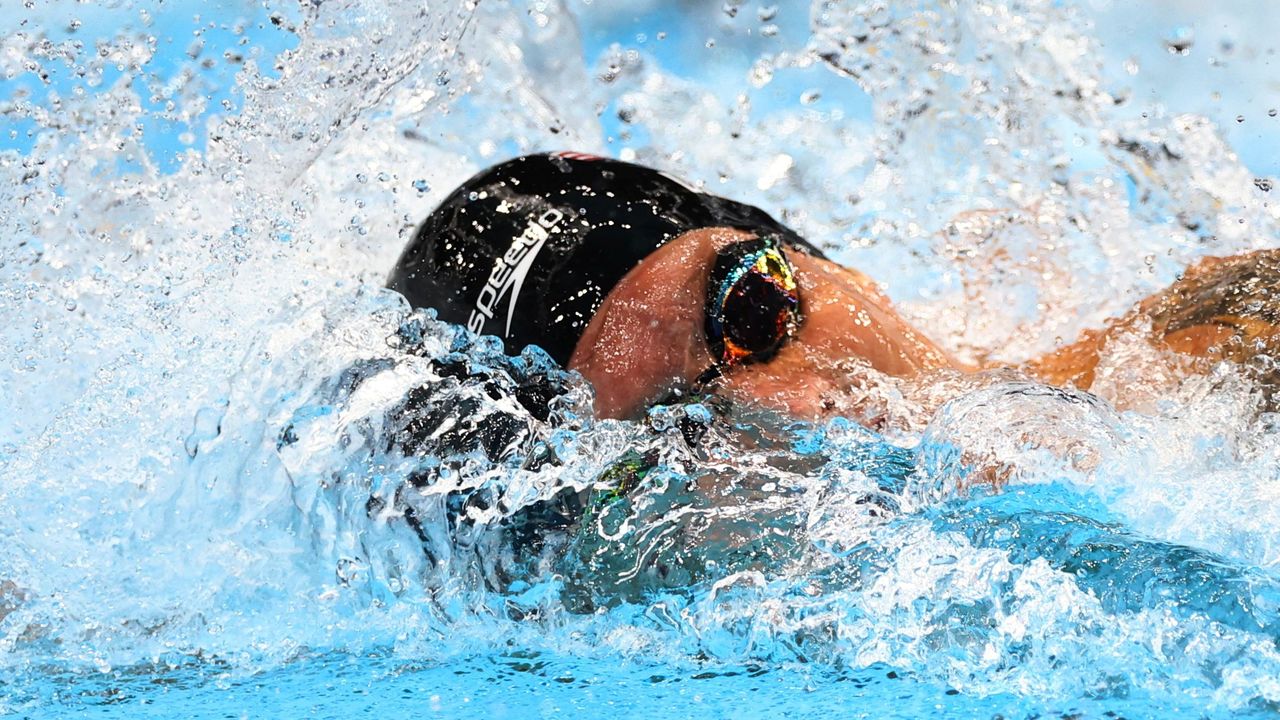 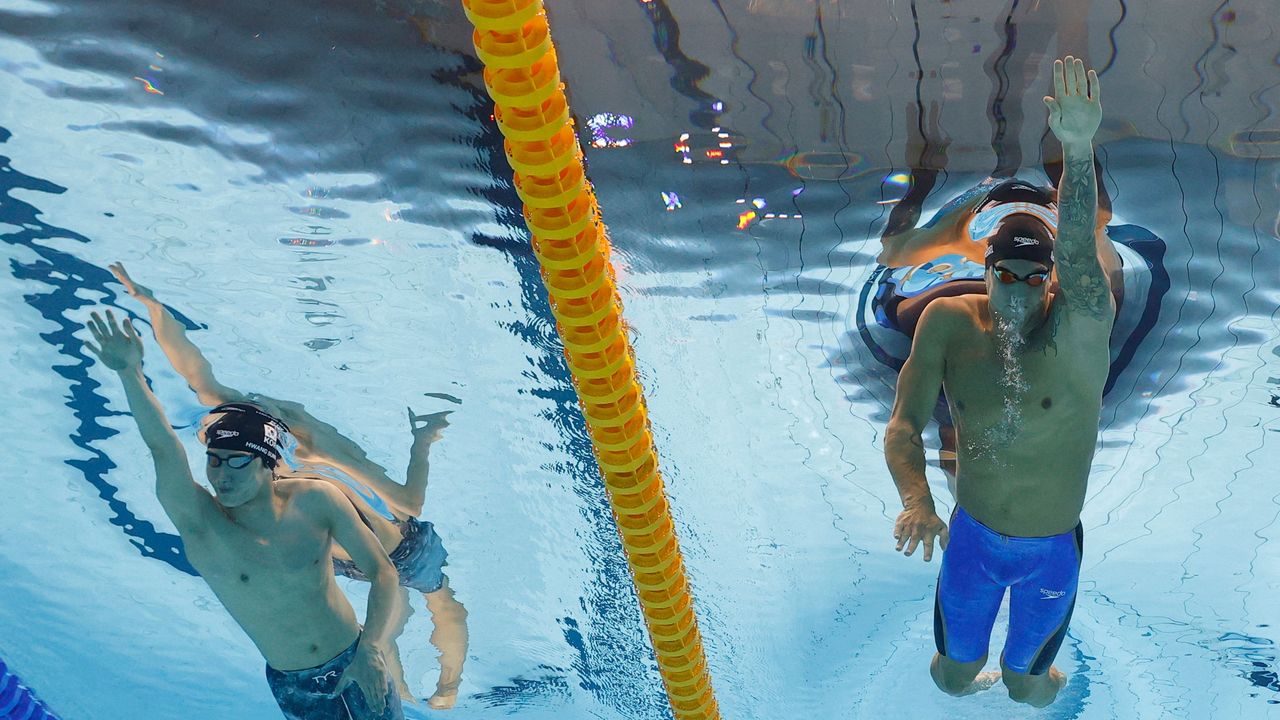