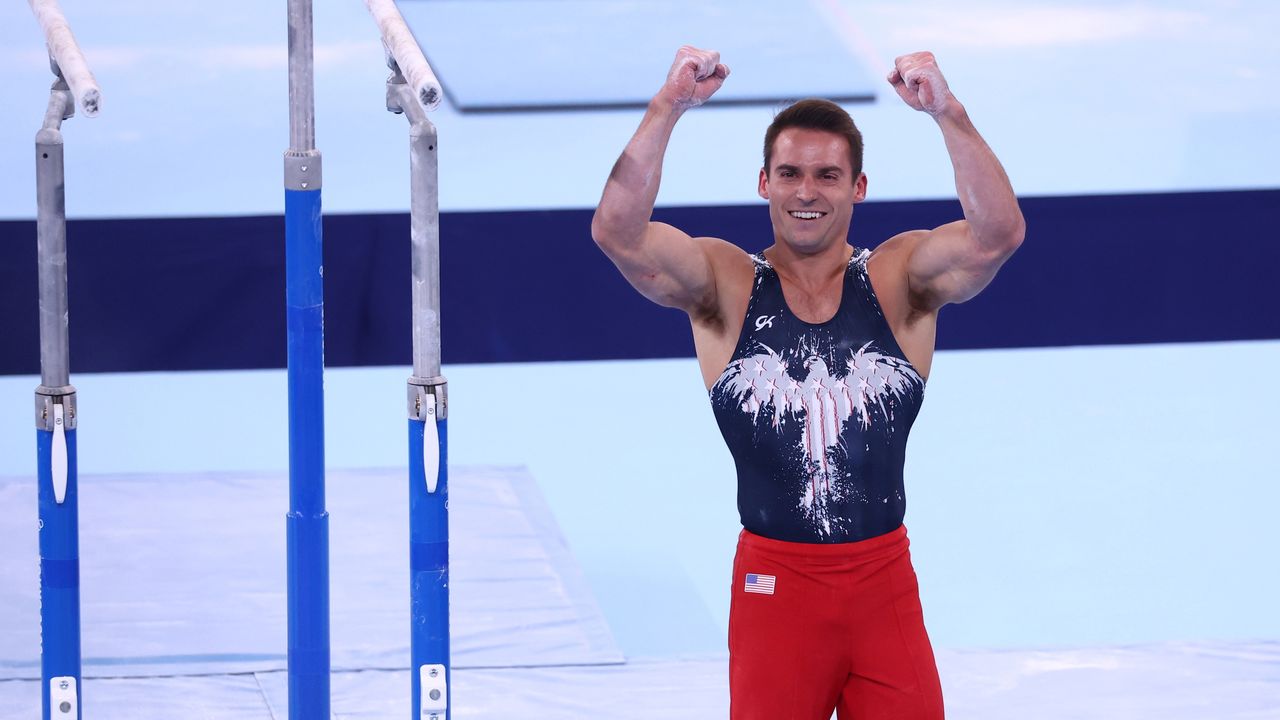 TOKYO (Reuters) - U.S. Olympic gymnast Sam Mikulak on Wednesday praised his team mate Simone Biles for prioritising her mental health and said he was keen to help other athletes cope with the pressures of performing on the world’s biggest stage.

Biles withdrew from the individual all-around competition at the Tokyo Olympics on Wednesday, a day after pulling out of the team event citing mental health concerns.

Mikulak, 28, has publicly acknowledged his own mental health struggles.

“Everyone wants athletes to be indestructible and perfect all the time,” said Mikulak, who finished 12th in the all-around final. “Sometimes it’s too much. And when that is the case, you have to do what is best for you.”

Mikulak, who will compete in the parallel bars final on Aug. 3, said he had spoken to Biles after she withdrew from the team event. He said she was in good spirits.

“She is very happy with her decision, and she is just grateful that she has got such a great support system outside of the gym,” he said. “And everyone was just trying to pick her up, make her happy and smile.”

Mikulak said he understood the pressures faced by Biles, who said after qualifications she felt the weight of the world on her shoulders. He said social media posts, news reports and even comments from family created could be damaging to athletes already competing in high-pressure environments.

“Going into 2020, when the Olympics weren’t going to be postponed, I could feel that same pressure, those expectations,” he said. “That was when I was like, ‘Thank God it got postponed.'”

He said the lockdowns that were imposed last year allowed him to take a step back from gymnastics and focus on himself.

That, he said, had helped him have a better experience in Tokyo.

“These have been the most stress-free Olympic Games that I’ve had in my life,” the three-time Olympian said. “It has helped me enjoy the process. All my previous Olympics, I feel like there was such a fear-based atmosphere.”

Mikulak, who has said he planned to retire after Tokyo, aims to get a master’s degree in sports psychology.

“I just want to keep helping athletes get into the right headspace and make sure that they don’t fall victim to the same things that I fell victim to,” he said.