(Reuters) - Rebeca Andrade’s career has been plagued with injuries, but she has a chance to bring home Brazil’s first ever Olympic medal in women’s artistic gymnastics in the all-around final on Thursday.

There are two additional medal opportunities for the 22-year-old in apparatus finals after she placed third on the vault and fourth on the floor exercise in qualification.

Andrade travelled to the Tokyo Games without her team, which failed to qualify after four straight Olympic appearances. However, fellow Brazilian Flavia Saraiva, 21, secured a spot in the balance beam finals.

It has not been an easy road for Andrade, who in mid-2019 tore her anterior cruciate knee ligament for the third time in four years. Those injuries had kept her out of three of the four World Championships for which she was eligible.

She remained focused on Tokyo, making a strong comeback in early 2020 at an Olympic-qualifying World Cup event, only for the finals to be cancelled due to the coronavirus pandemic.

Despite having to train for some time in Portugal due to coronavirus restrictions in her own country, Andrade punched her individual ticket to Tokyo last month with an all-around win at the Pan American Championships.

“Thank you for all the positive energy, thank you for believing in me at all costs,” she excitedly told her fans on Instagram last month, accompanied with a picture of a mid-air victory leap.

Andrade qualified for the all-around finals in Tokyo in second spot behind U.S. favourite Simone Biles, who has withdrawn from Thursday’s competition to focus on her mental health.

American Sunisa Lee, who qualified third overall, will be among Andrade’s biggest challengers along with Russian duo Angelina Melnikova and Vladislava Urazova. Those four finished within 0.3 points of one another in qualifying, a margin equivalent to a large step on a single landing.

If Andrade can snag gold on Thursday, she would be the oldest female all-around champion at the Olympics since 1968, as all but one winner since then have been younger than 20.

Brazil’s medal hopes are still alive in the men’s apparatus finals as Caio Souza has advanced on vault. Arthur Zanetti, who holds Brazil’s sole gold medal after his performance on rings at the London 2012 Games, will appear in the rings final. Zanetti also won a silver on rings at Rio 2016. 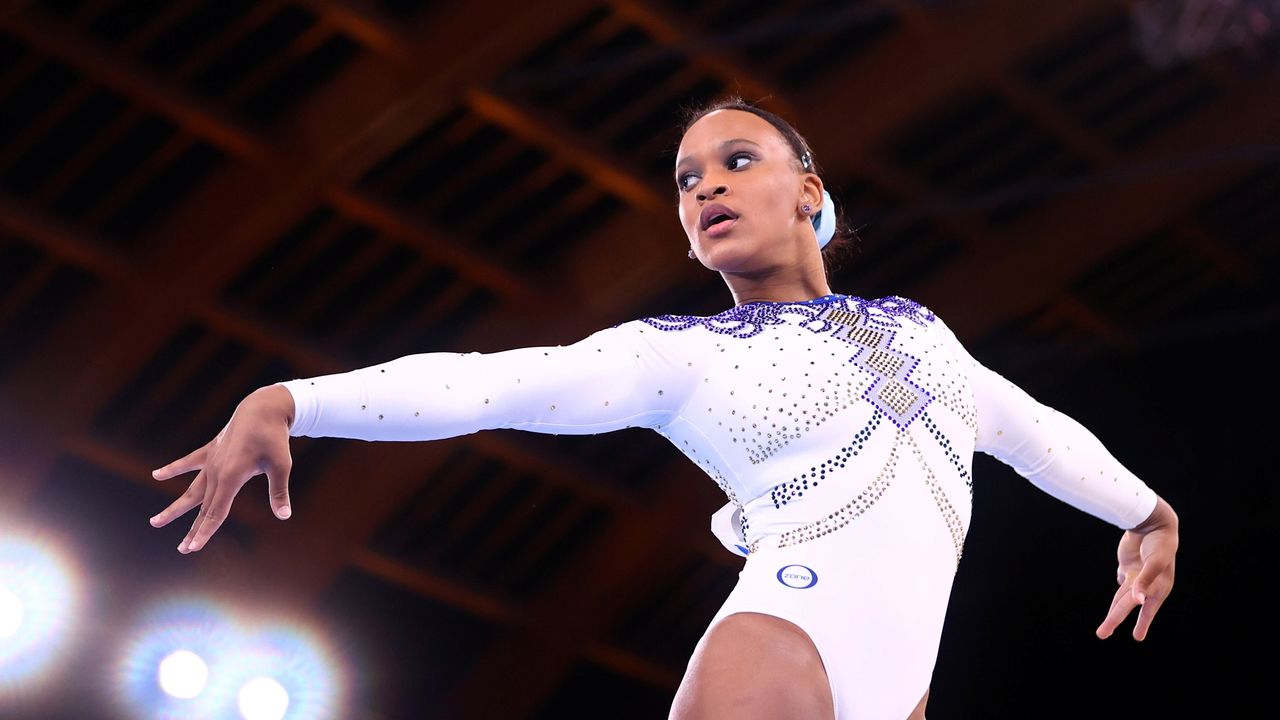 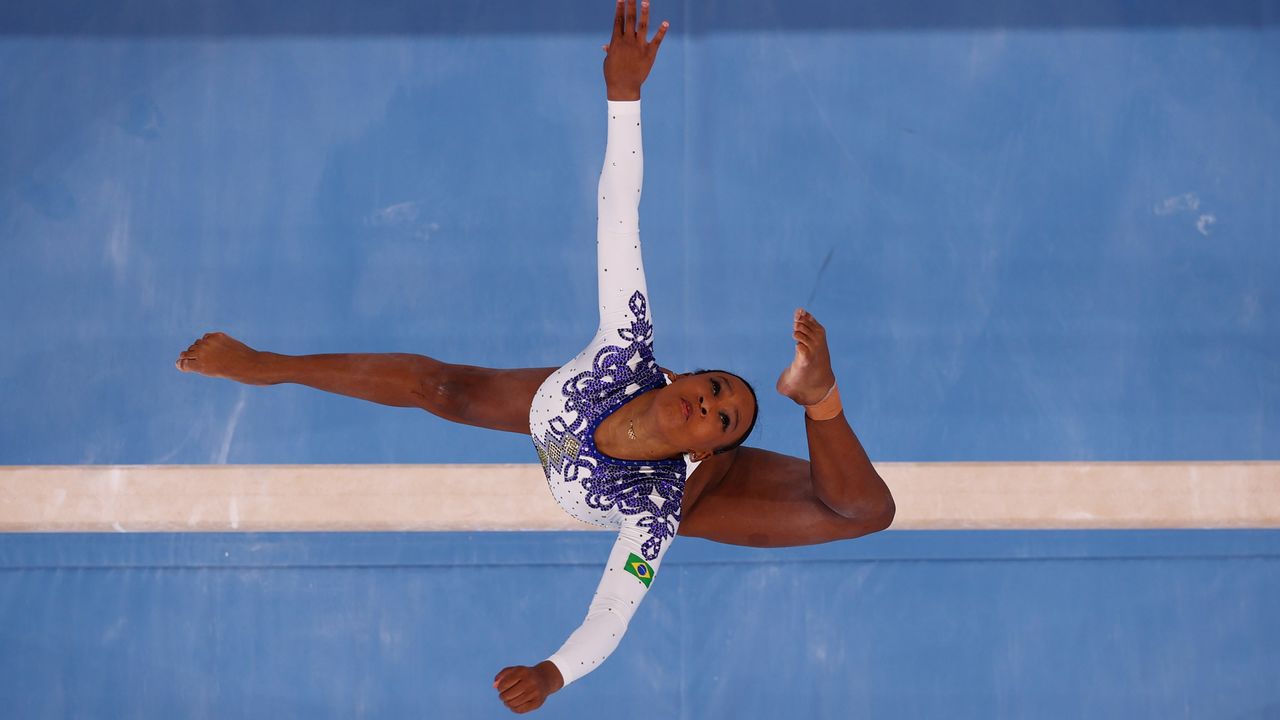