Olympics-Hockey-Brothers face off against each other at Tokyo Games

TOKYO (Reuters) - Playing against his younger brother at the Olympic hockey tournament is not something New Zealand goalkeeper Leon Hayward had thought would ever happen.

But on Wednesday, Leon, 31, faced off against his 28-year-old brother Jeremy, who played as a defender for Australia in their match against the Kiwis in a spectator-less stadium at the Tokyo Olympic Games.

“The magnitude of the event is kind of the big thing,” said Leon after the game, with his brother standing next to him.

“Jeremy and I have been competitive since we were young. It doesn’t matter whether it’s cricket or football or whatever, and this is just how it has come about.”

The contest between the siblings could happen after Leon “moved across the ditch” - in the words of Jeremy - something he could do because the pair’s mother was born in New Zealand. Leon made his international debut for New Zealand in 2019.

While growing up, Leon’s tough love had helped his brother reach his targets, Jeremy said after the Kookaburras won 4-2 against New Zealand in the evening match.

“Growing up, he taught me toughness, that’s for sure. He beat me up a fair bit. He taught me how to be tough and we love each other, and I thank him for that,” said Jeremy.

“He always was a bit stronger than me and I always had a target to reach. Always looking up to him, the bigger brother.”

There was no sign of sibling rivalry during the match, except when Jeremy used a penalty corner to fire a powerful shot at Leon’s goal, teasingly trying out his brother.

With a spectacular save, Leon gloved it on the post.

“I think Jeremy’s scored about four this year so far against me so it’s good to get a save, finally,” he said. 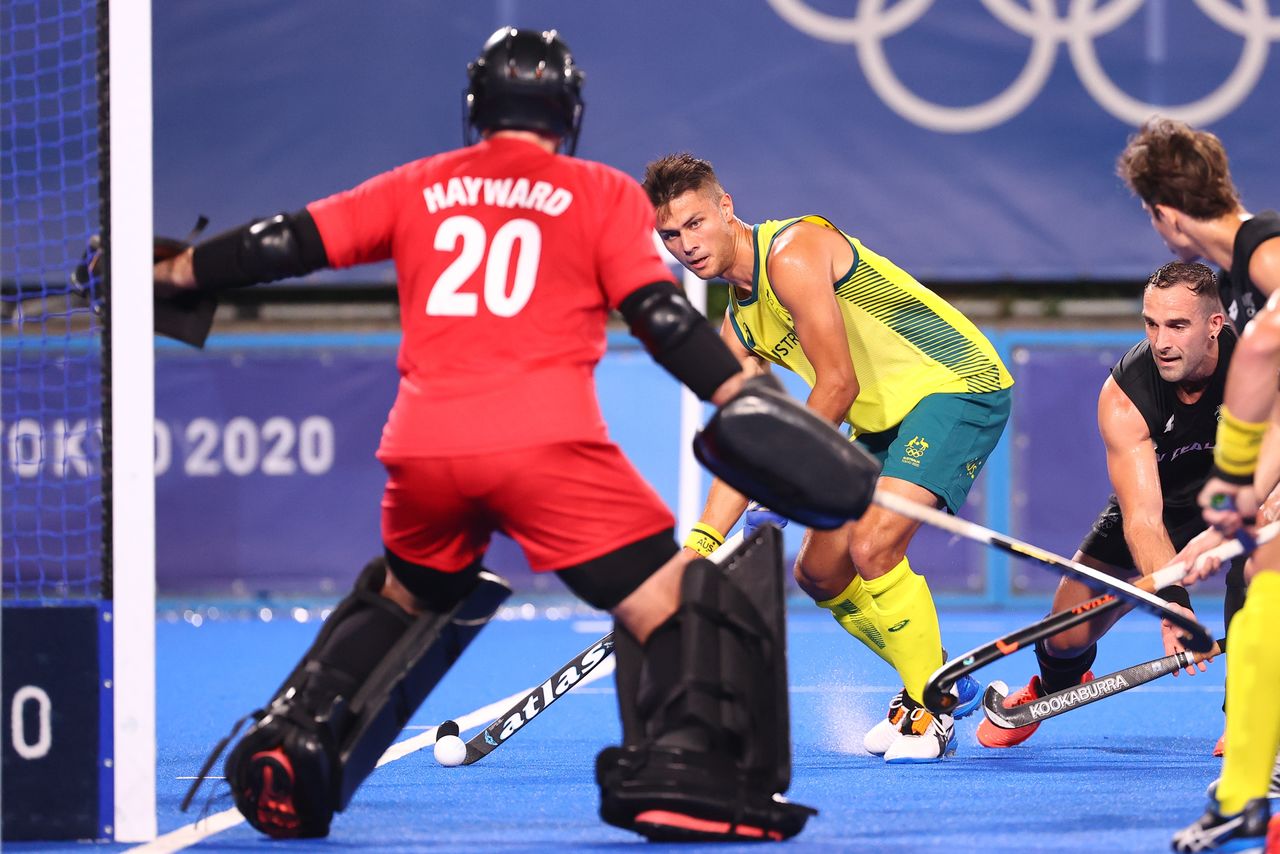 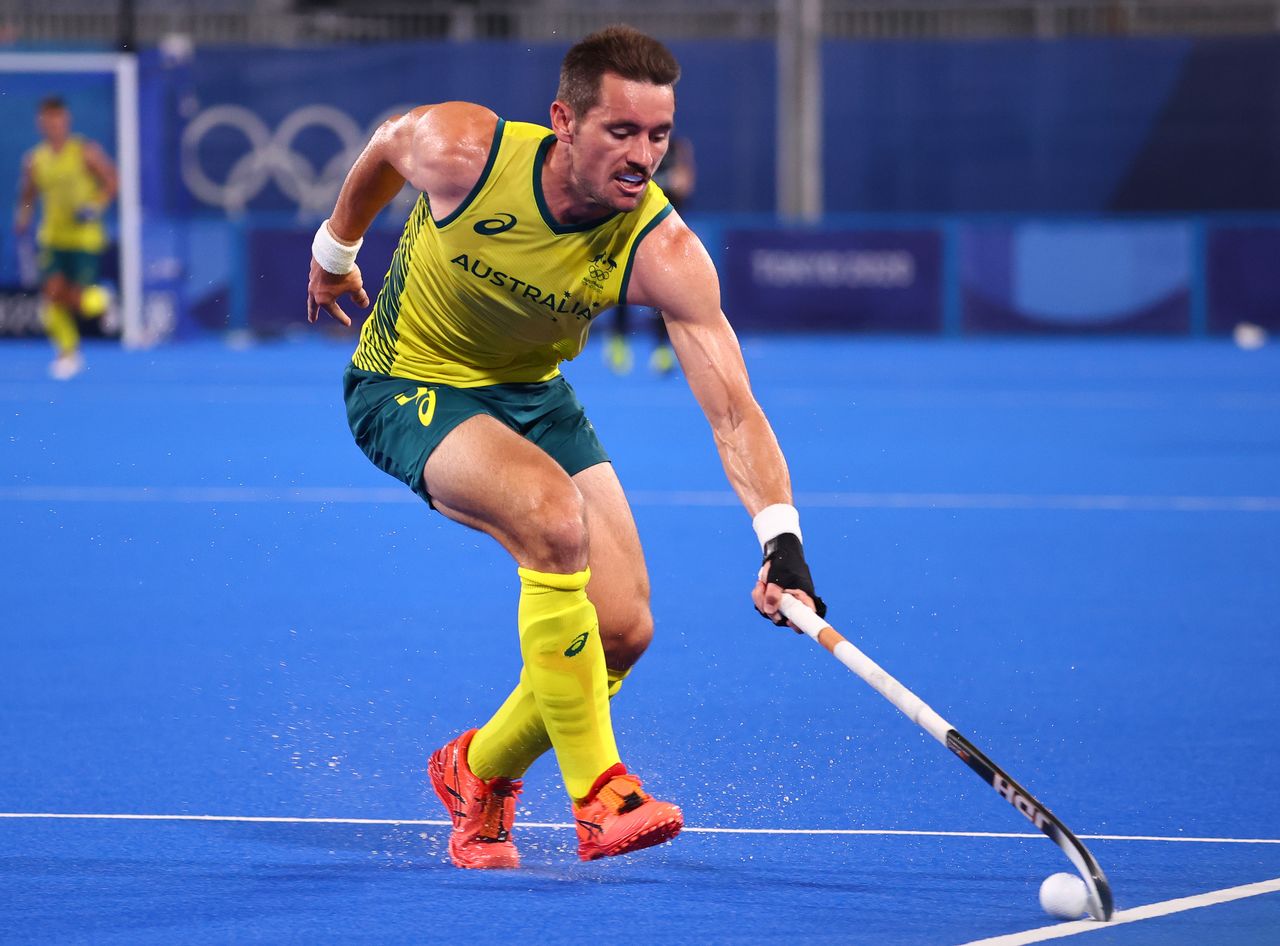