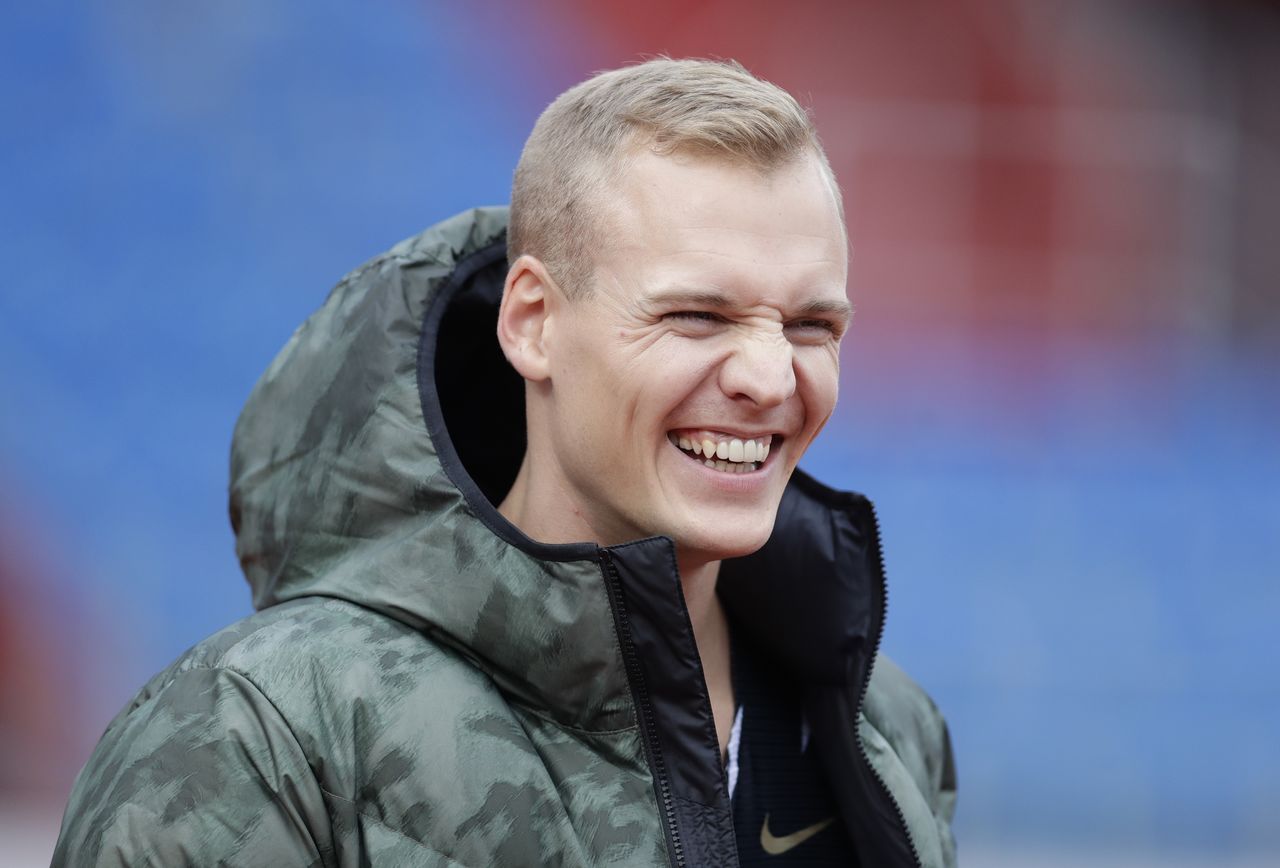 By Simon Evans and Mitch Phillips

TOKYO (Reuters) -The rivalry of economic powerhouses China, Japan and the United States played out in an Olympic swimming pool on Thursday, where a world record in the women’s freestyle relay put the Chinese ahead by one gold medal at the Tokyo Games.

American joy at their own double gold in the pool was tempered as pole vaulter Sam Kendricks was ruled out https://www.reuters.com/article/olympics-2020-ath-idAFL8N2P50GX of the Games due to a positive COVID-19 test, prompting members of the Australian athletics team to briefly isolate in their rooms and highlighting the ever-present risk of infection at the Games.

China gained their first gold https://www.reuters.com/lifestyle/sports/swimming-late-surges-bring-gold-us-australia-2021-07-29 in the Tokyo pool with Zhang Yufei winning the women’s 200 metre butterfly, and then she returned to the pool to help her team beat the fancied Americans and Australians to win the 4x200 freestyle relay, setting a world record along the way.

The relay victory put China ahead of the United States and Japan on the gold medal rankings https://graphics.reuters.com/OLYMPICS-2020/EXPLAINER/gjnvwnlwgpw/index.html#section-medals and triggered cheers from Chinese journalists in the media centre.

It capped a morning of thrilling athleticism in the pool on the sixth day of the Games, so far dominated by Simone Biles pulling out of gymnastic events and the tennis exit of Naomi Osaka - moments that put the focus on athletes’ mental health https://jp.reuters.com/article/olympics-2020-biles-support-idCNL4N2P428D - and dogged by the shadow of a worsening pandemic in host city Tokyo.

China was leading the medal tally with 14 golds and 29 medals in total. The United States and Japan both have 13 golds with the Americans landing 36 medals in total compared to Japan’s 22.

The surprise world record by the Chinese women’s freestyle relay team provided a swift answer to the double gold for U.S. swimmers Caeleb Dressel in the 100 freestyle and Bobby Finke in the 800 freestyle.

“I wasn’t worried about anything at all,” Dressel said after pipping defending champion Kyle Chalmers of Australia by six hundredths of a second. “It means a lot, I knew the weight was on my shoulders.”

But the American wins were overshadowed by Kendricks’s exit. The double world champion pole vaulter had tested positive for COVID-19, the United States Olympic Committee said, confirming an earlier announcement by his father.

“In alignment with local rules and protocols he has been transferred to a hotel to be placed in isolation and is being supported,” it said.

Another pole vaulter, German Chiaraviglio of Argentina was also ruled out after testing positive for COVID-19. He confirmed on Instagram he was out of the Games and was isolating in a hotel.

Members of the Australian athletics team briefly isolated as a precaution and were later cleared to return to their regular routines.

Games procedures state that athletes who are contact-traced and have not yet competed are isolated from the rest of their squad. They then have to be tested six hours prior to their competition and return a negative result in order to compete.

The disclosures came as Japan’s top medical adviser urged the government to send a “clearer, stronger message” about the growing risks from the pandemic, including to the medical system.

“The biggest crisis is that society does not share a sense of risk,” top medical adviser Shigeru Omi told a parliamentary panel. “I want the government to send a stronger, clearer message.”

The hospitalisations and infection spike add to worries about the Games, which are taking place under unprecedented conditions including a ban on spectators in most venues.

Only 26.5% of residents of Japan are fully vaccinated and the rollout has hit supply snags recently. More than 60% of Tokyo hospital beds available for serious COVID-19 cases were already filled as of Tuesday, city data showed.

Many Japanese have worried the influx of athletes and officials for the Games will add to the surge, while experts have warned that holding the high profile sports event sends a confusing message about the need to stay home.

Olympics organisers have reported 193 COVID-19 cases related to the Games, a miniscule number given the tens of thousands of people who are involved in the event.

Olympic athletes, staff and media must follow strict rules to prevent any spread of the virus from inside an “Olympic bubble”.