TOKYO (Reuters) - Less than a minute. That’s all it took for Japanese BMX rider Sae Hatakeyama’s Olympic dreams to crash as she fell and broke her collarbone in her very first run of BMX racing’s quarter-finals on Thursday.

Hatakeyama’s exit will prove to be particularly painful for hometown fans, who also saw her male counterpart fail to qualify for the semi-finals.

BMX racing, an official Olympic sport since Beijing, is known as a high-octane sport with elevated risks of injury.

During each of the runs of the quarter-finals on Thursday, six riders whizzed down a 10-meter tall ramp to fly over a series of slopes, squeaking around steeply banked turns before sprinting to the finish.

Hatakeyama, who came third earlier this year in a BMX Supercross event, appeared to have a decent start, but then clipped one of her wheels on another athlete’s, making her tumble to her side.

The Japanese rider did not finish the race after her fall and pulled out of the remaining two runs of the quarter-finals. Fellow Japanese rider Yoshitaku Nagasako also lost out on a chance to advance.

Nagasako’s coach Masahiro Sampei said the doctor found that Hatakeyama had broken her left collarbone after the crash.

“I think she is very devastated, because she has been preparing for this for a long time, and now it is gone in seconds,” said Sampei.

“But she is still young, and I hope she can make the most of this experience,” he added.

Colombia’s BMX queen Mariana Pajon, who won all three heats of her quarter-final group, and 15 other riders advanced to the women’s semi-finals, which will be held on Friday.

Like many of her peers, Hatakeyama started riding bikes when she was a toddler. In previous interviews, the Japanese athlete has said she had her training wheels off by three and was in her first race when she was four. By the time she was six, she had already won her first race.

Ahead of Thursday’s race, Hatakeyama posted a photo of Ariake Urban Park on Instagram and expressed her excitement for the Games.

“I still can’t believe that it’s happening in Japan but I’m honored to be competing in Home Olympic!” she wrote under her photo. 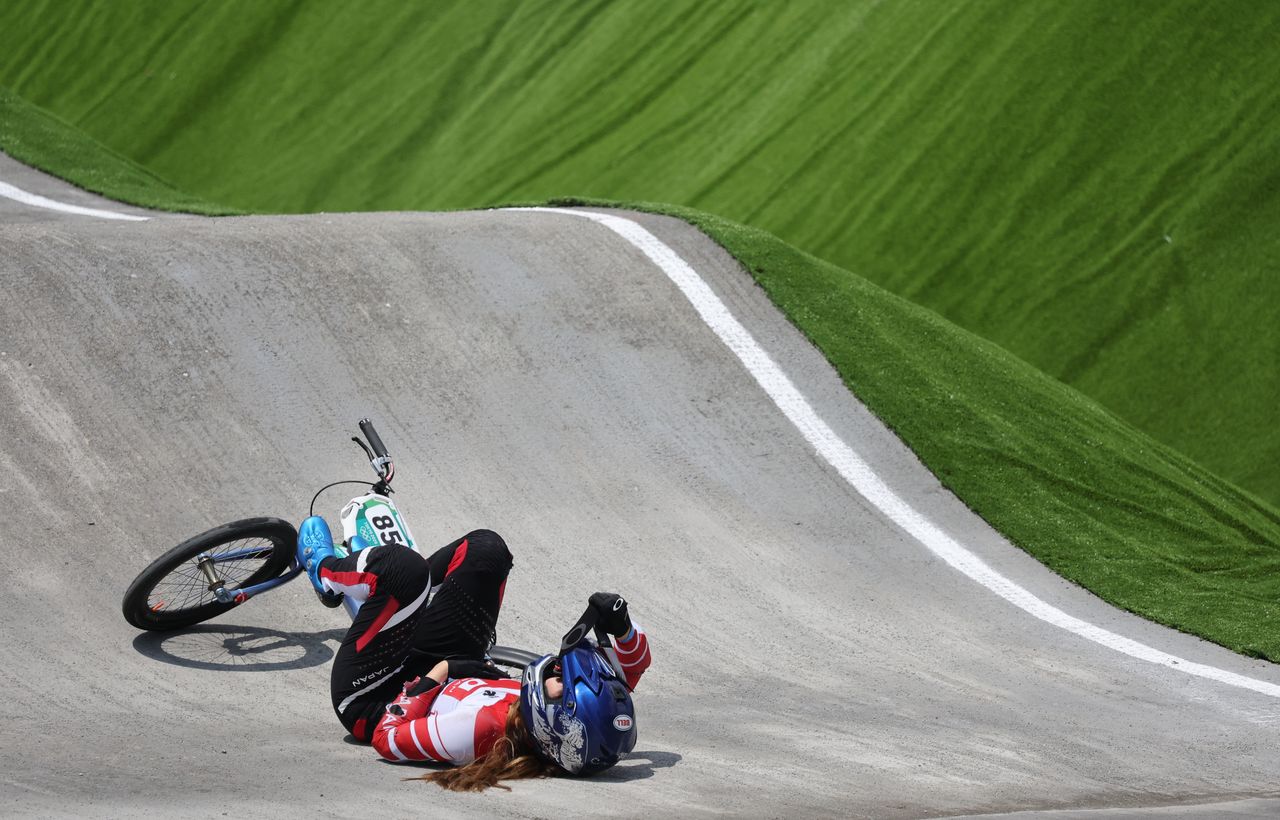 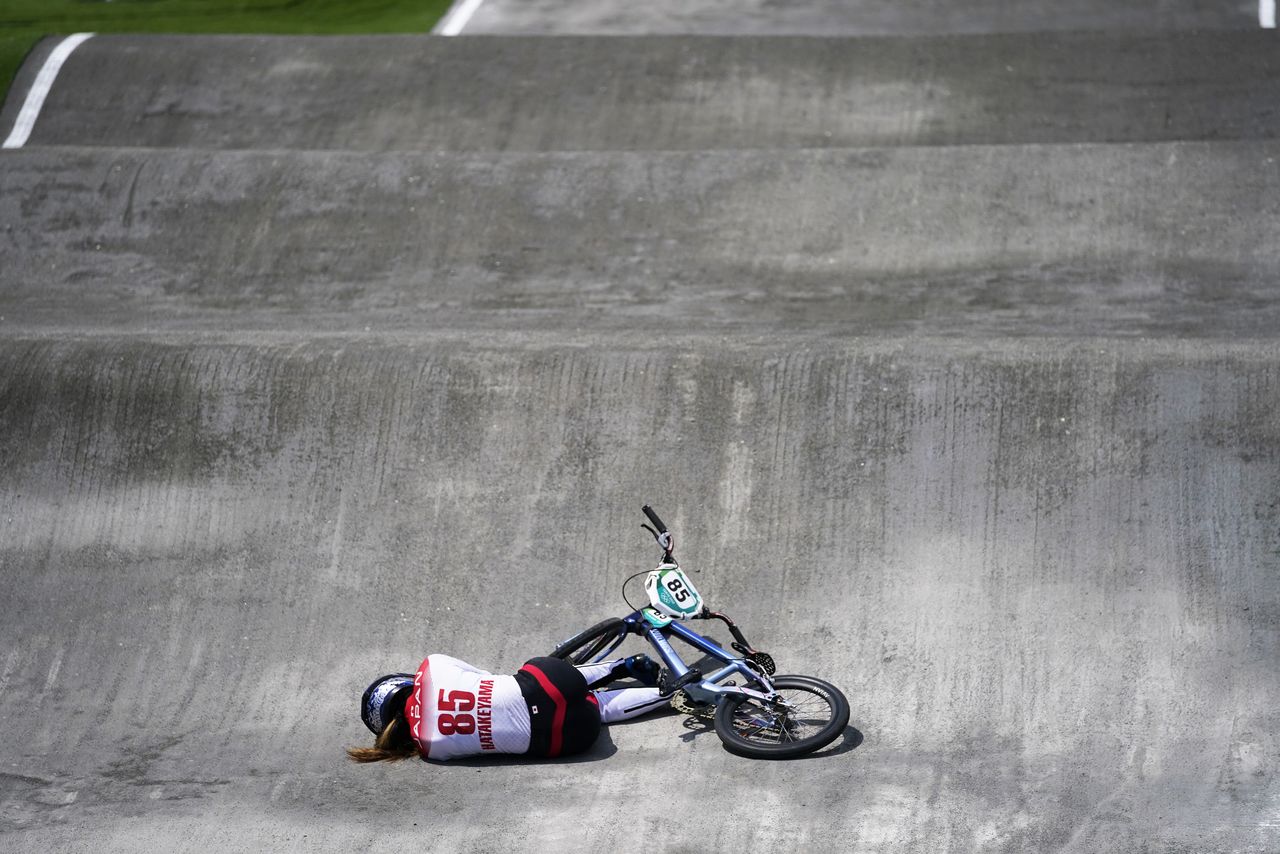