Olympics-Swimming-Australian Stubblety-Cook sticks to the plan 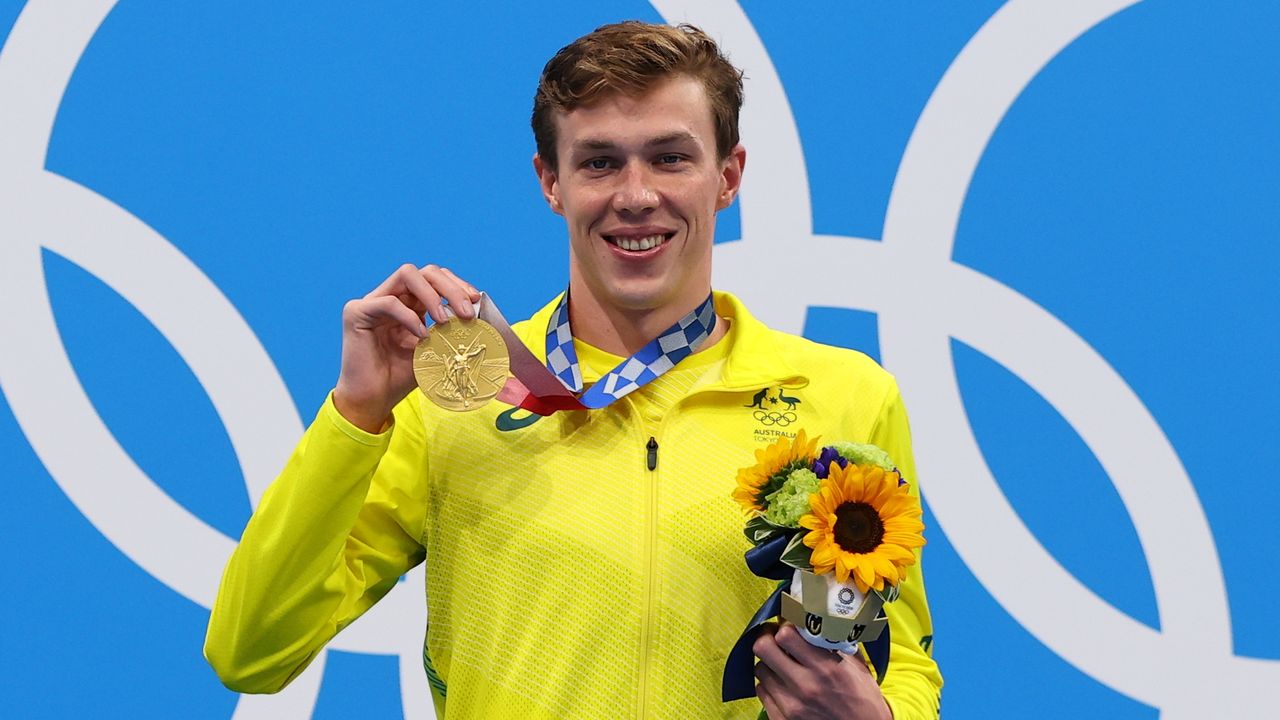 TOKYO (Reuters) - Zac Stubblety-Cook had a plan and he stuck to it on Thursday, putting on a late surge to deliver Australia’s first Olympic 200m breaststroke gold since Tokyo last hosted the Games in 1964.

Dutch 100m silver medallist Arno Kamminga led at the last turn and was on world record pace in a battle with Finland’s Matti Mattsson, with Stubblety-Cook down in third and 1.2 seconds adrift.

The 22-year-old then powered through the final 50 to secure his country’s fifth gold in the pool so far and first for the men.

“It made it entertaining, right?” Stubblety-Cook told Australia’s Seven television.

“I was just happy to execute my race plan and do what I do best.”

The only other Australian man to win the event was Ian O’Brien, who broke the world record when Tokyo first hosted the Olympics.

In a strange coincidence, he too was the fastest qualifier for the final and also came back to win from third at the 150m mark.

“You can only be an underdog once. I had that luxury today,” said Stubblety-Cook, whose time of two minutes, 06.38 seconds was an Olympic record.

“In that race I knew that Arno and (Britain’s James) Wilby would be out very quickly because they have a lot more 100 speed than I do.

“It was just about trusting myself to come back and in doing that, obviously I reaped the rewards of it but I had to definitely trust myself, trust the coach, trust everything that we’ve done.”

Just being there was a big deal for a swimmer who had a benign tumour the size of a golf ball removed from his left shoulder in 2015.

Last year he spent three months out of the water, training in his garage on a static bike and rowing machine, during the pandemic.

He also revealed another boyhood obstacle to a career as an elite swimmer.

“I grew up like a lot of Australians swimming for water safety,” he said. “And I actually used to hate the pool and hate the water, I used to get scared of the deep end. Definitely past that now.”

(Reporting by Alan Baldwin in London, editing by Editing by Peter Rutherford)