Olympics-Boxing-'One win away from medal’: Pacquiao delighted for compatriot Marcial

TOKYO (Reuters) -Filipino Eumir Marcial advanced to the quarter-finals of the Tokyo Games middleweight boxing tournament on Thursday after an accidental headbutt opened up a gash above his opponent’s eye and forced the referee to stop the bout.

The 25-year-old has drawn comparisons with his countryman, eight division world champion Manny Pacquiao, who was quick to offer his congratulations after the first-round stoppage against Algeria’s Younes Nemouchi.

“Eumir Marcial is one win away from a medal!” Pacquiao tweeted.

Marcial said he was just grateful to be at the Tokyo Games after failing to qualify for Rio in 2016.

“I’m so thankful. I’ll do my best performance in the next fight,” he said. “After I didn’t make the Rio Olympics I worked hard for this.”

Marcial has been preparing under the tutelage of Pacquiao’s Hall-of-Fame trainer Freddie Roach after turning professional last year.

Hailing from a boxing family -- his father trained him from the age of seven -- Marcial has said he was especially driven to succeed after his oldest brother, who funded his schooling through difficult times, died suddenly last October.

His brother Eliver left behind six children, whom Marcial hopes to help support through his boxing career.

The Filipino will fight Armenia’s Arman Darchinyan, who has also trained under Roach, in the quarter-finals on Sunday.

“Split decision is just a name,” the 38-year-old mother-of-four said.

“I stayed calm, focused. I have the advantage of experience, but she is young, she is the future... For me, I have been fighting 20 years.”

Kom, who won the bronze medal in London 2012 and has the Olympic rings tattooed on her left arm, said she would not rule out another run in Paris if the age limit was lifted. For Tokyo 2020, it was initially set at 40 and raised to 41 due to the one-year postponement.

“For 20 years all my focus has been on fighting and I know all my country is with me.” 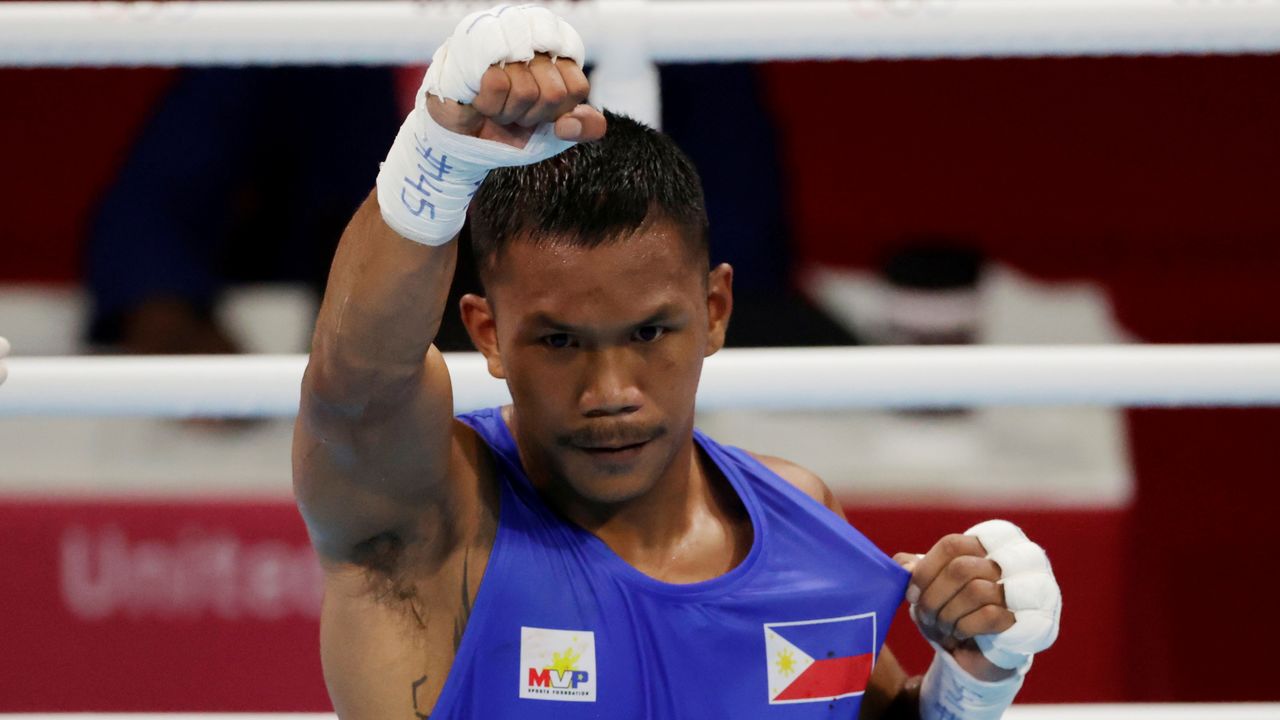 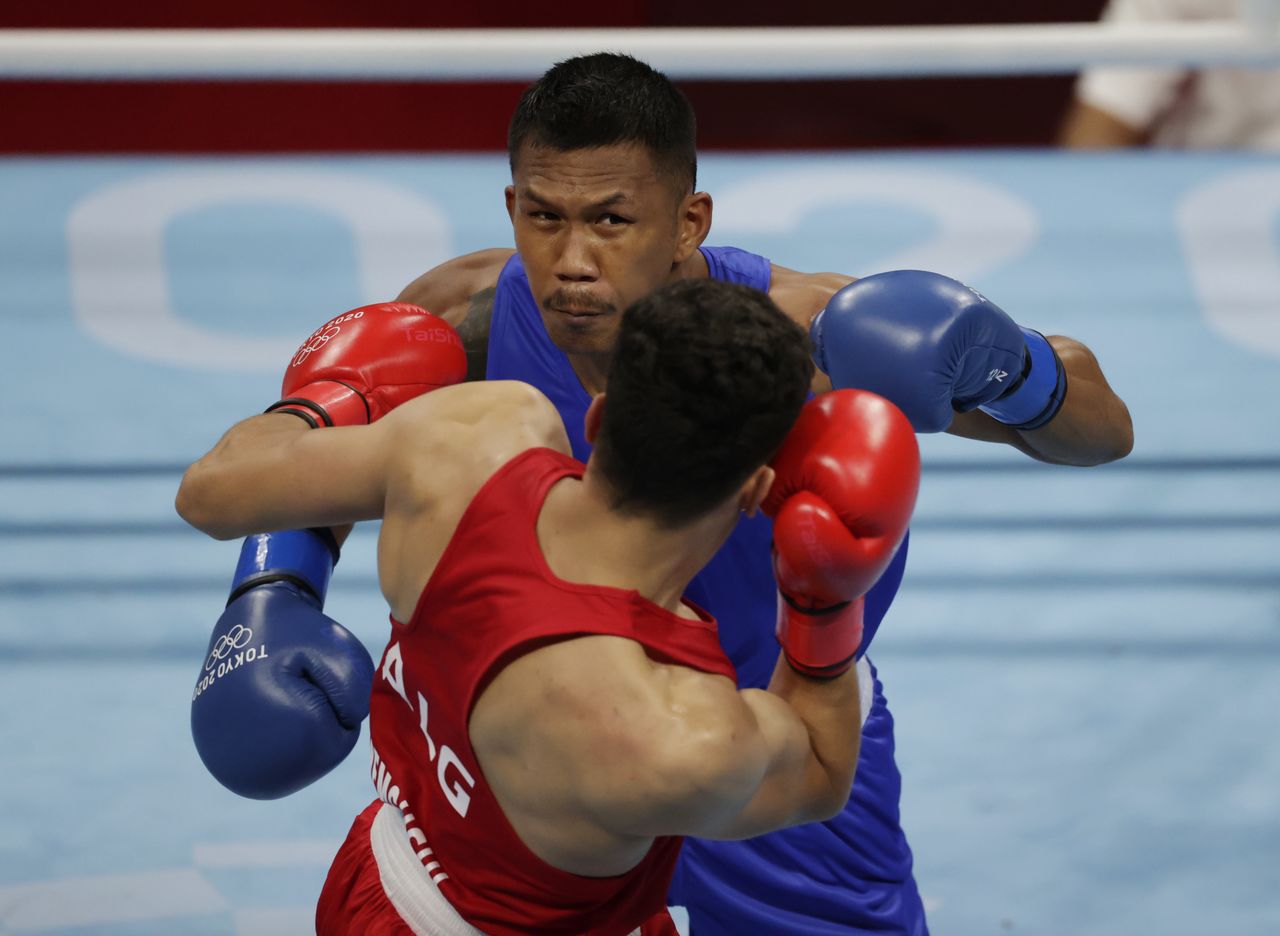