TOKYO (Reuters) -India reached the quarter-finals of the men’s Olympic hockey tournament on Thursday thanks to an inspired 3-1 win over Rio gold medallists Argentina, while the Netherlands and Britain also progressed.

Argentina’s women’s team secured a spot in the knockout stages, after sending hosts Japan out of the tournament, while the Spanish team’s win over China meant they also took a big step to progressing to the next round.

In the men’s tournament, India fought back after conceding an early goal to their South American opponents, pulling level in the second half and then scoring another two late on.

“Feeling great after the win, but there’s a lot of things to improve,” said defender Rupinder Pal Singh. “The important games are coming in a few days.”

In the other group, the Netherlands led Britain 2-0 when the game went into the final quarter but gave up their lead after their opponents stepped up the pressure.

Britain levelled with two goals by Sam Ward, including a penalty corner with four minutes to go.

The result still gave both teams a ticket to the quarter-finals.

“We rode the pressure in the first half and the Dutch are a great side,” said Ward. “They played some good hockey but in the end our fitness came through.”

South Africa pulled off a 4-3 surprise win over 2016 Olympic bronze medal winners Germany despite being down a goal at halftime.

South Africa levelled in the second half before sealing the win when a pass from 19-year-old rookie Mustaphaa Cassiem deflected off the stick of an opponent behind the German goalkeeper.

“I was just bursting into tears. It’s an emotional one and this one’s definitely for the people back home,” said Cassiem.

South Africa are unlikely to progress to the knockout stages due to a negative goal difference but they avoided being sent home by the Germans, who need one more point to advance.

World champions Belgium sent Canada packing with a 9-1 victory to stay perfect in Pool B.

In the women’s event, Argentina’s Las Leonas joined Australia - who had already qualified - in the knockout stages by beating Japan 2-1.

Spain, whose coach has been quarantined https://www.reuters.com/lifestyle/sports/hockey-spains-womens-coach-lock-confined-hotel-after-positive-covid-test-2021-07-28 due to a positive COVID-19 test, got closer to making it to the next round thanks to a 2-0 victory over China.

The Netherlands, who were also already sure of making the quarter-finals, claimed a 1-0 win over Britain in an intensive game in which British goalkeeper Madeleine Hinch played an outstanding role with a dozen saves.

Dutch coach Alyson Annan said her team must improve penalty corners, while praising their success in defending outside the striking corner.

“We’ve still got 20-30% improvement in our game. The pool games are used for that, to get that improvement,” Annan said. 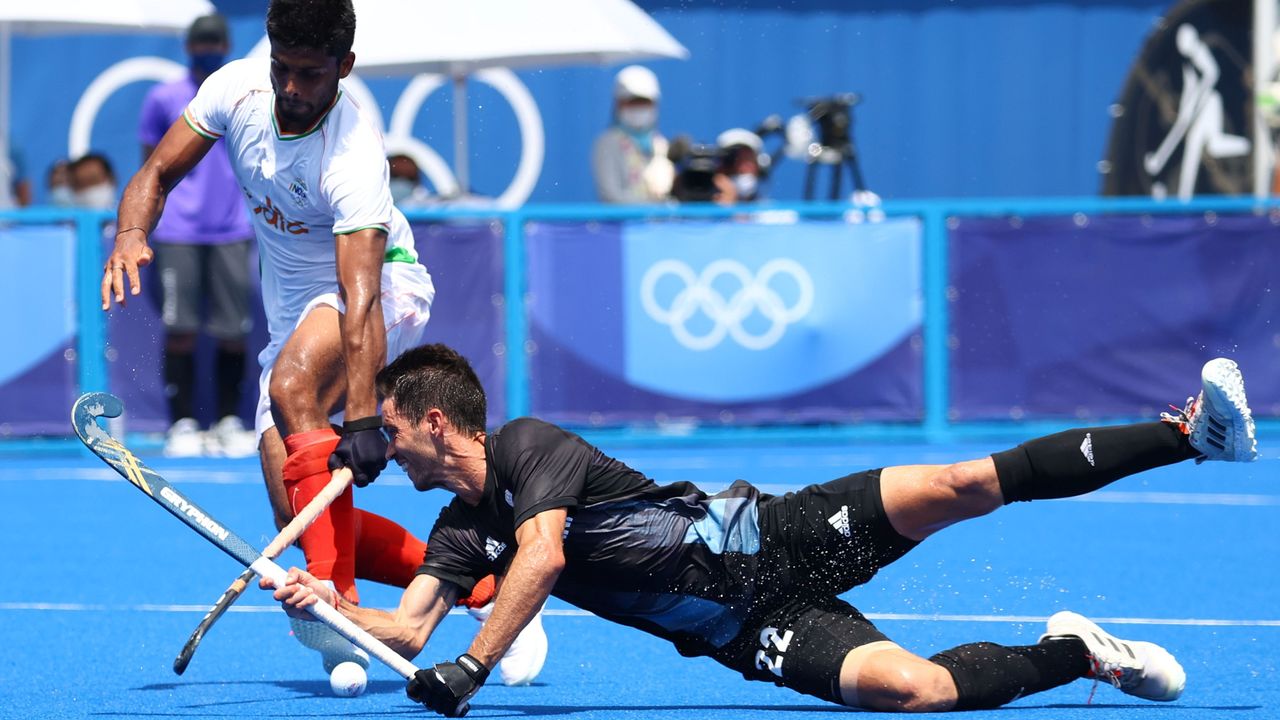 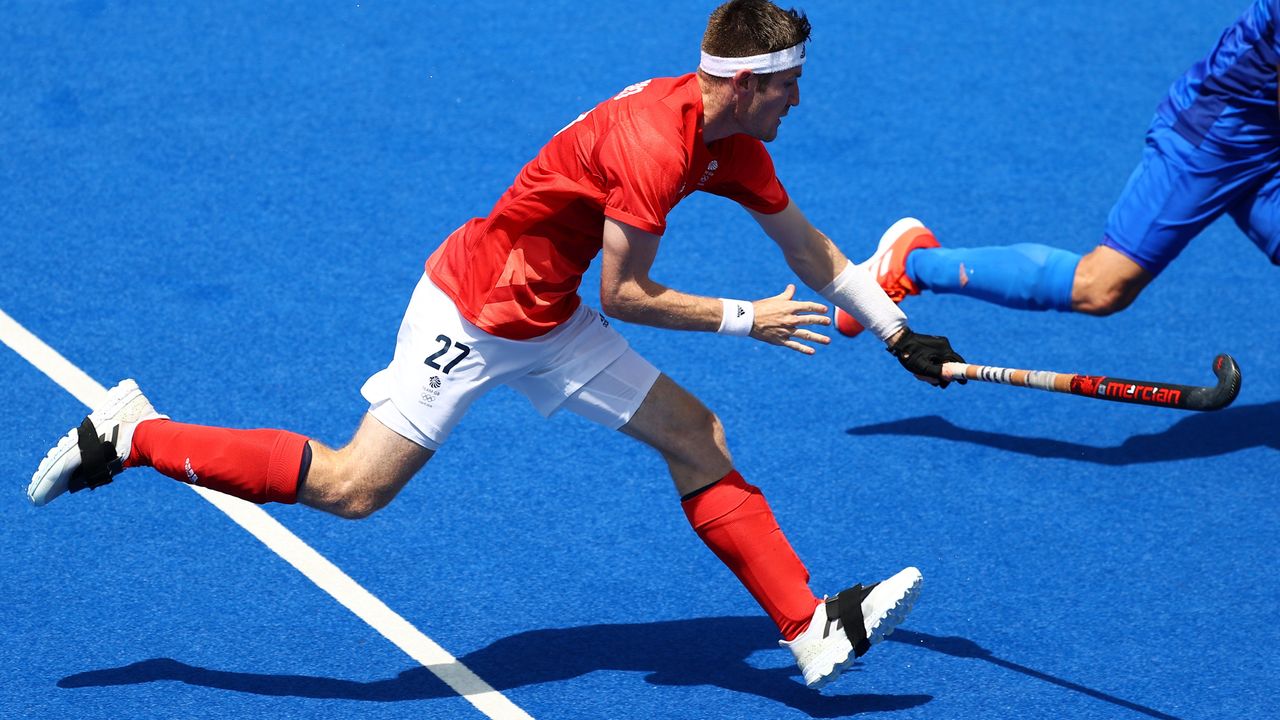