Olympics-Swimming-In his ‘last dance’ at the Games, Cseh will finally catch Phelps 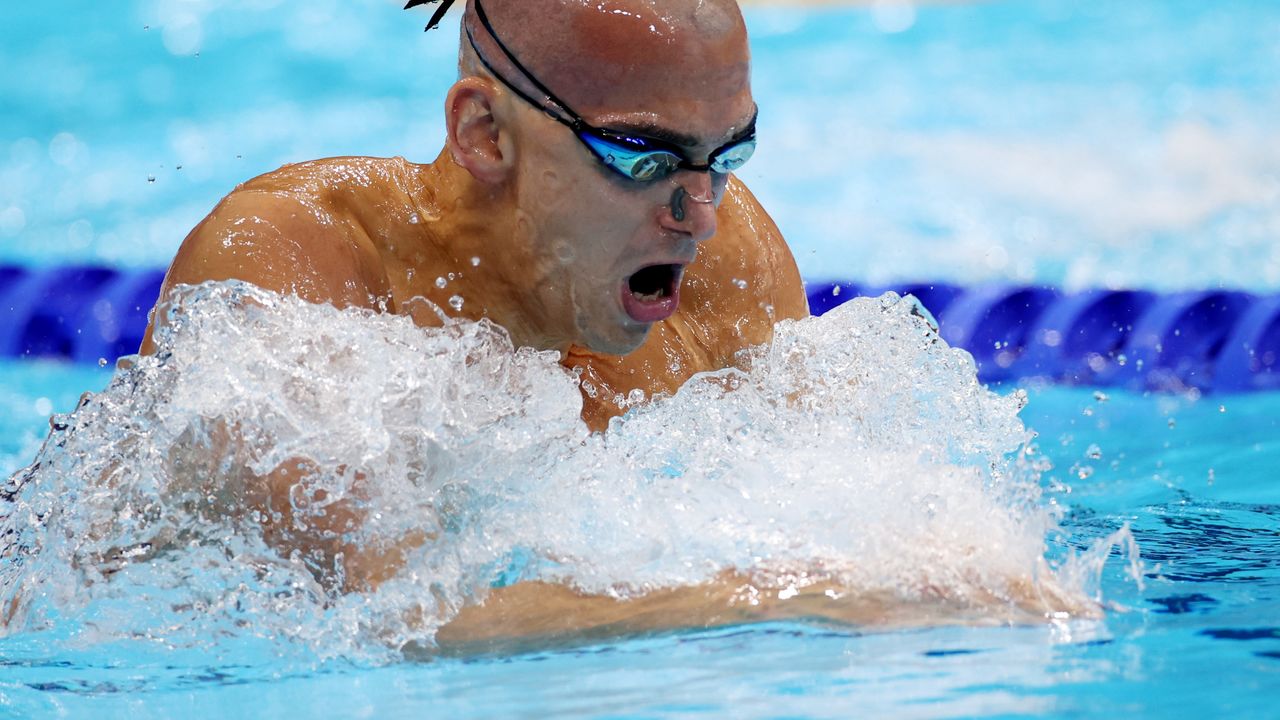 By Simon Evans and Aaron Sheldrick

TOKYO (Reuters) - Hungarian Laszlo Cseh spent his entire career chasing Michael Phelps but on Friday he will bow out of the Olympics by at least matching the American’s record for longevity at the top.

The 35-year-old will line up in the men’s 200m medley final after qualifying from Thursday’s semis -- remarkably the fifth straight Games in which the Hungarian has competed in a final.

Phelps also appeared in finals at five consecutive Olympic Games -- and his success, with 23 gold medals, largely explains why Cseh has never managed a gold.

The Budapest native won four silvers and two bronzes in an Olympic career spanning back to 2004 when he won bronze in the 4x100m medley.

Should he pull off a shock and medal in Friday’s race he will actually have gone one better than Phelps. The American won medals in four straight Olympics after finishing fifth in his first 200m butterfly appearance in Sydney in 2000.

A podium finish for Cseh would make it an astonishing five Games in a row with a medal but having finished 1:42 behind China’s Wang Shun in qualifying, he is not optimistic.

“I don’t think the chances are good for a medal because of my age. I’m competing against others who are six or seven years younger than me. But I wanted to be in the final and I achieved that goal, so I’m just enjoying being here,” he said.

“I didn’t come here for a medal. But who knows, anything can happen. It is a final so it can put pressure on younger athletes, while there is no pressure on me at all. I will just be enjoying it.”

American Michael Andrew and Japan’s Daiya Seto are among the main contenders, while the United States’ Chase Kalisz surprisingly failed to qualify for the final.

After his plans for Tokyo were hampered by the one-year delay due to the COVID-19 pandemic, Cseh only made the decision to come to Tokyo in late May.

But whatever happens on Friday, Cseh says this is the end of his streak of Olympic finals and that he will not be returning in Paris as a 38-year-old.

“I’ve already been extending my career by a day here every day. But I won’t extend my career any further. This is my last dance,” he said.

“I have so much else to do. I really should get round to cleaning up the garage in my house”.