TOKYO (Reuters) - With banner headlines and explosions of confetti on the internet, a Japan saddened last weekend by the abrupt end of one gymnastic king’s storied Olympic career hailed on Thursday the ascent of his heir.

Daiki Hashimoto topped the podium on Wednesday in the men’s all-around gymnastics final with an electrifying horizontal bar routine, becoming at 19 both the youngest-ever men’s Olympic gymnastics all-around champion and also winning Japan’s 100th overall Olympic medal in the sport.

That was more than enough for Japan to anoint him their new gymnastics hope, following the end of “King Kohei” Uchimura’s storied Olympic career - including two consecutive Olympic golds in the men’s all-around - when he fell from the horizontal bar and didn’t make it to the final apparatus rounds.

“What a powerful performance! The baton has been securely passed,” wrote “Rikishifan”.

Hashimoto, who grew up just east of Tokyo, followed two older brothers into gymnastics, tagging along with them to their training club and repeatedly begging to be taught.

The coach told him to wait until he was older but finally had to give in because Hashimoto would play on the equipment and cut across in front of the vault table as people were preparing to run. His formal training started at six.

The gym was at a disused school with equipment passed down from other clubs and the rings suspended from the basketball backboard, Japanese media said. To get enough length to vault, they had to open the gym’s doors and run in from the entryway - a humble beginning many lauded.

“As somebody from the same area, this story really fills me with a warm feeling,” wrote “Yanagiho”.

Many lauded Hashimoto’s youth, noting that for all of Uchimura’s storied achievements, at age 19 he “only” managed to achieve Olympic silver, in Beijing.

“Uchimura was amazing, but this kid has gone him one better by winning gold,” wrote one reader on Japan Yahoo. “A new era, a new generation!”

But the focus of the attention is shrugging it off in a way likely to endear him even more to people in a nation that praises modesty.

“His heir? Well, we need to take what Uchimura left us, better it, and take Japanese gymnastics even further,” Hashimoto told reporters after his win.

“But I am quite happy I was able to succeed him as Olympic champion.” 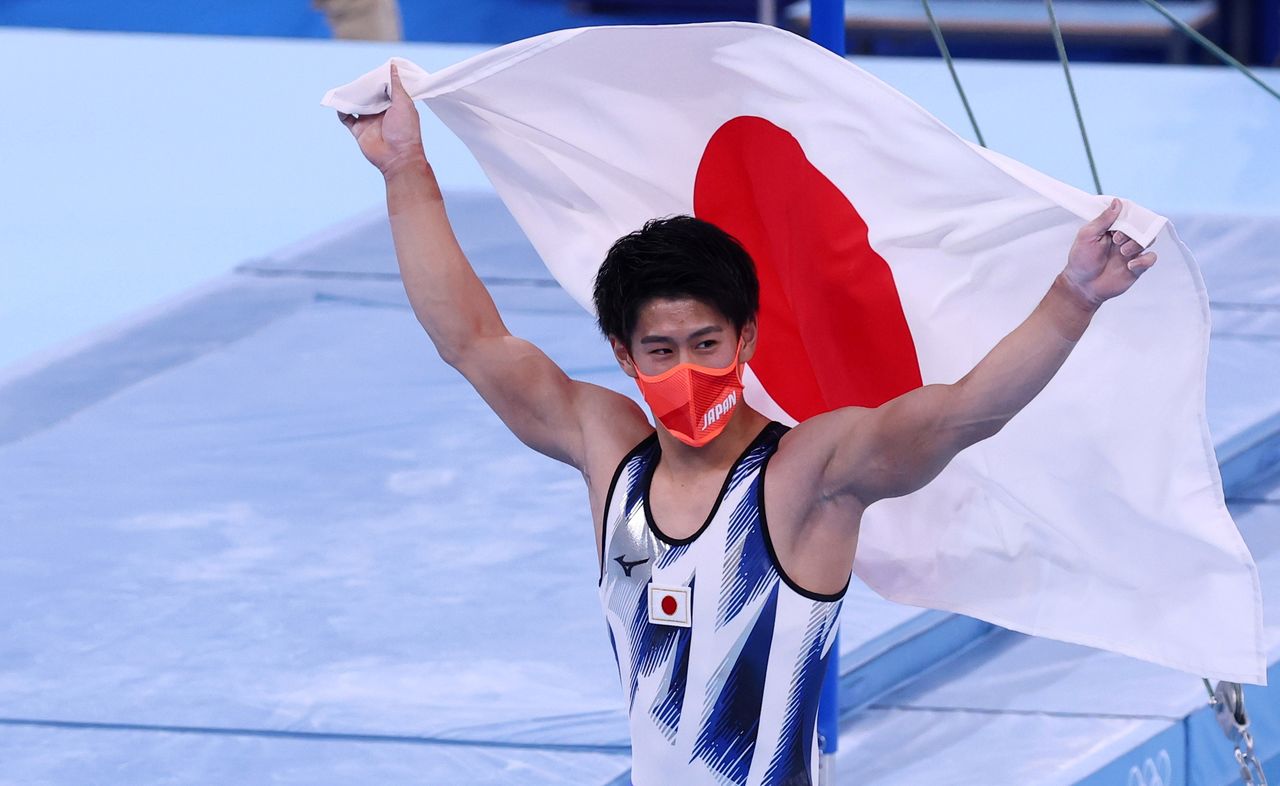 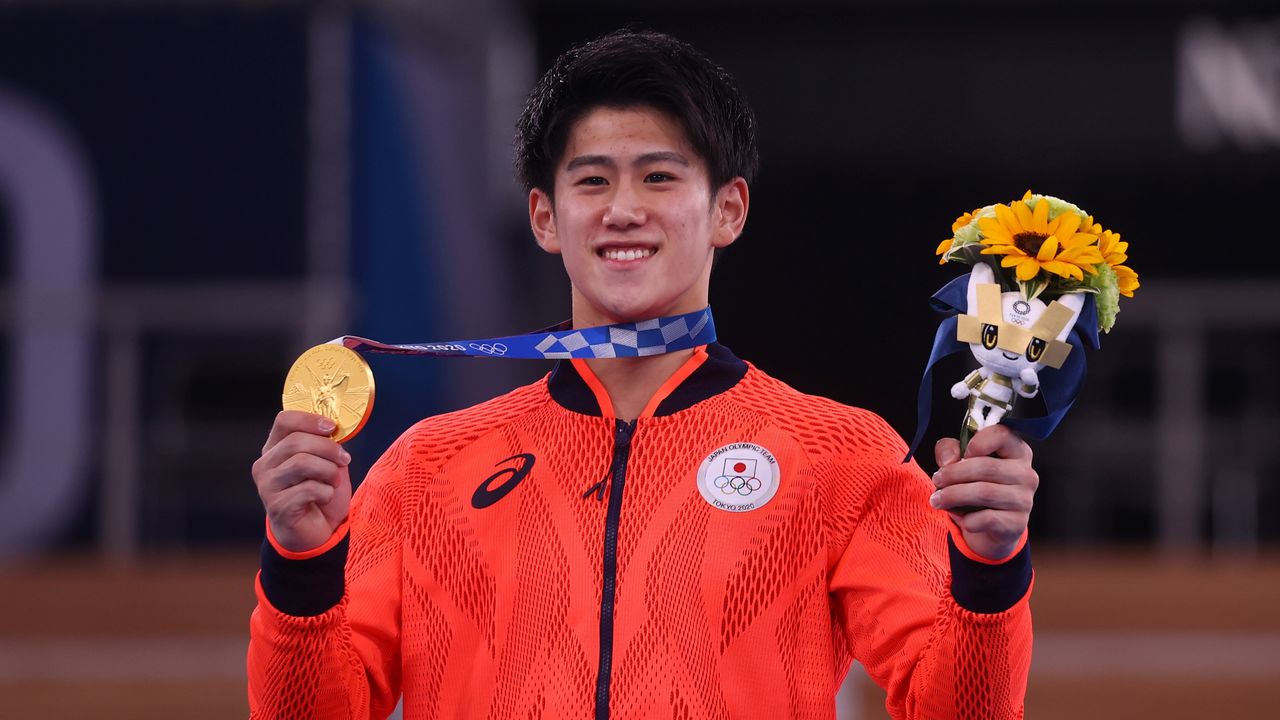