TOKYO (Reuters) -Rio gold medallists China suffered a third straight defeat in women’s volleyball at the Olympics on Thursday to leave their title defence in tatters while world champions Serbia remained unbeaten with a win over Kenya.

With only one point, China risk missing out on the knockouts with two rounds left and coach Lang Ping had more bad news when she said injured skipper and talisman Zhu Ting might not play their remaining games.

“Her injury just couldn’t heal and she still has two matches. I don’t know if she can continue to play,” she said.

“We will ask the doctor’s opinion about it... Her injury did affect her performance, she looks hesitant when she tries to block.”

China are fifth in Pool B, three points behind Turkey. Only the top four qualify for the quarter-finals.

Serbia, silver medallists in 2016, were in complete control throughout the match and only trailed briefly in the third when they took their foot off the gas against winless Kenya.

But top scorer Brzankica Mihajlovic (17 points) got her team back on track as they stayed perfect in their pool with a 25-21 25-11 25-20 victory ahead of the big clash against second-ranked Brazil.

“We know we are here with big ambitions,” Bianka Busa said. “Since 2015, we have won the world championship, (been) two-time European champions, so this Olympics we expect a lot. We’ve prepared for five years for this one.”

‘THEY ARE SO TALL’

“They are so tall and they have good technique, they are a good physical team. So we had to use our defence and be smart,” Kim said, referring to the towering Dominicans, whose top scorer Brayelin Martinez is 2.01m tall.

“We tried everything, we tried to serve strong, read the rhythm of their players, how they react for the ball and how they defend. We prepared so much for this and we deserved this result.”

(Reporting by Rohith Nair in Bengaluru; Editing by Peter Rutherford and Toby Davis) 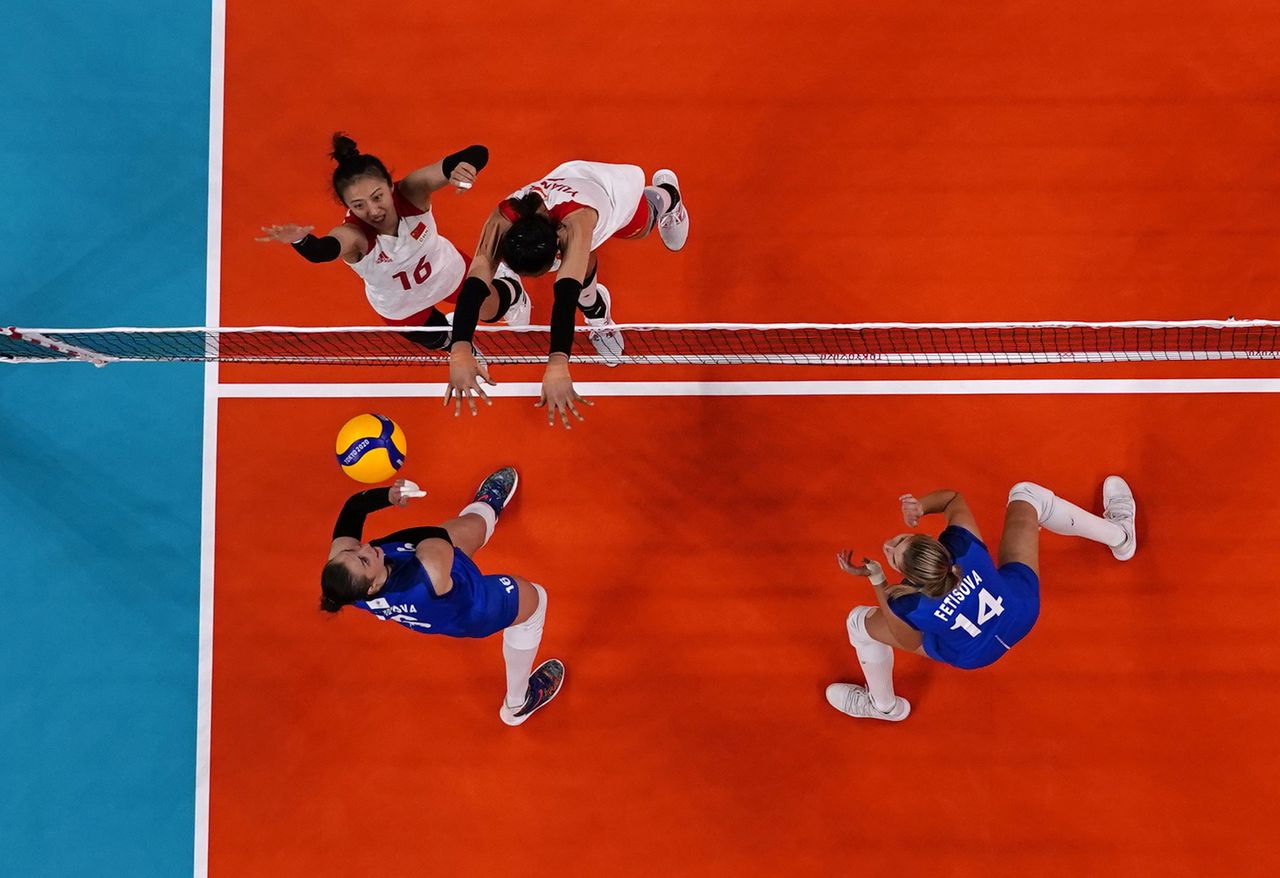 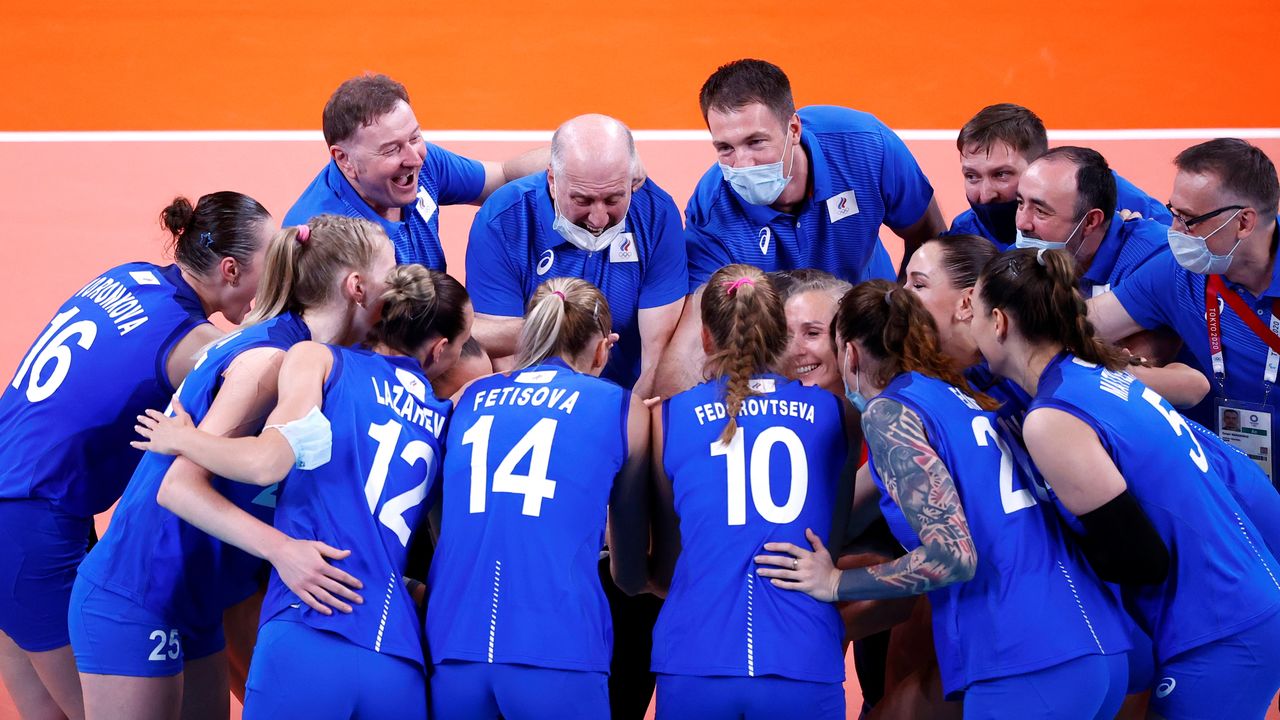 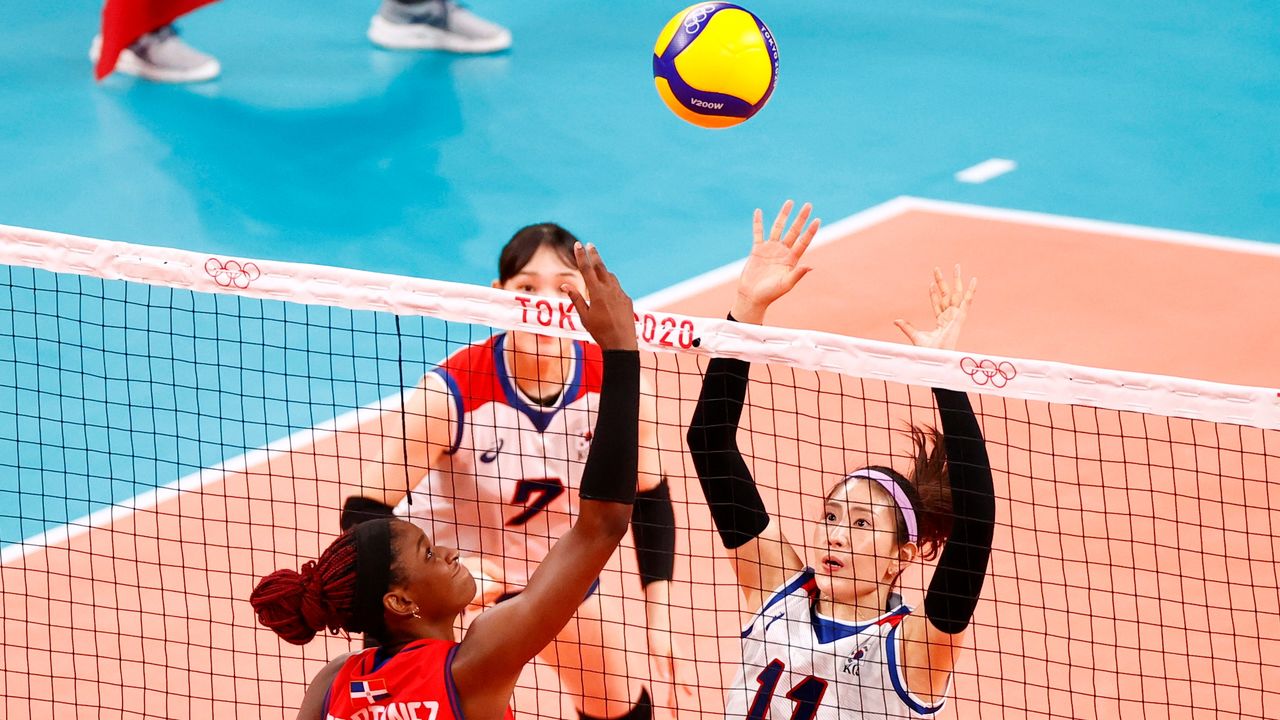 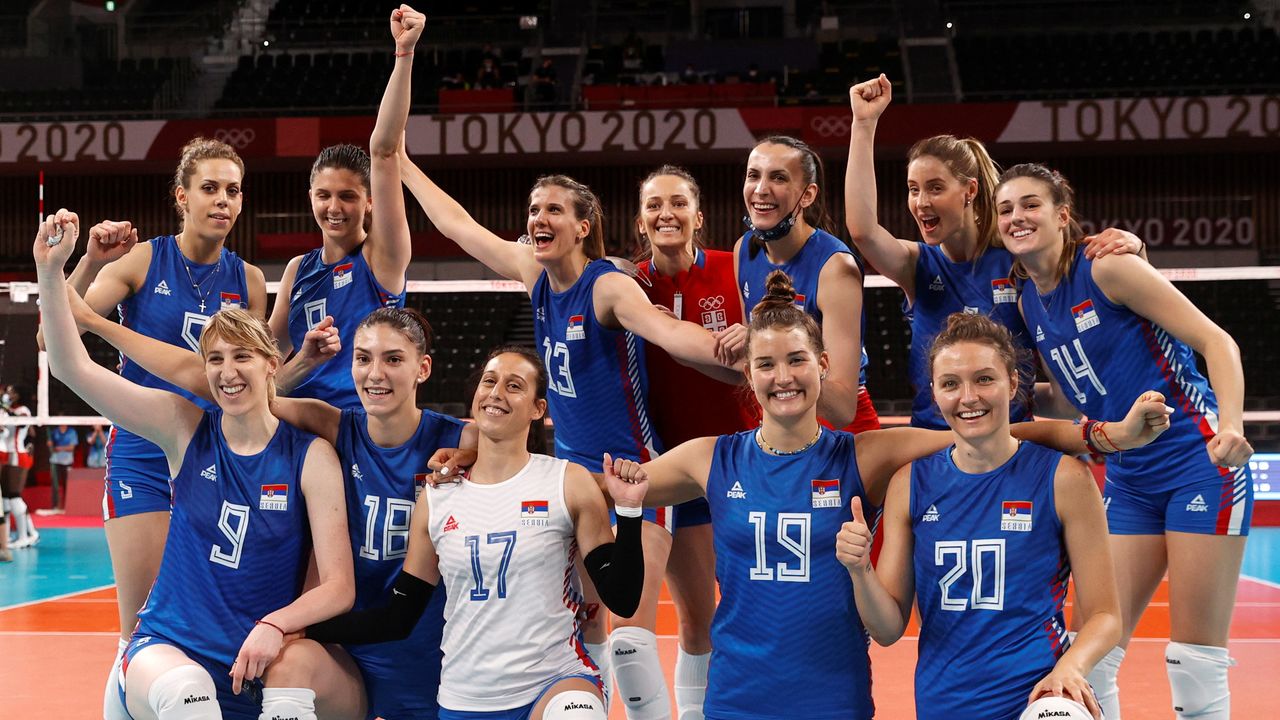