TOKYO (Reuters) -Twenty minutes before Australia’s Jessica Fox became the first ever women’s canoe slalom champion she threw up, so nervous was the four-time world champion about failing in her latest bid to win Olympic gold.

On Tuesday her dream of winning gold in both the canoe and kayak slaloms had been shattered when two pole strikes in the kayak earned her a four second penalty and gave Germany’s Ricarda Funk the title. Fox got a bronze to add to the one she won in Rio de Janeiro in 2016 and her silver in London four years earlier.

“To come back after that was extremely hard emotionally. I think I relived my kayak race a million times in my head,” she said with her gold medal hanging round her neck. “Probably never been as nervous as I was today,” she added.

Fox, who also becomes the only paddler to have won Olympic medals in both the canoe and kayak slaloms, had the added pressure of pedigree, with a French mother and coach, Myriam, who was a two-time world champion and bronze medallist in 1996, and a British father, Richard, who took five world titles.

After pulling away from the start line at the artificial white water course, Fox’s run was flawless as she shot through the downstream gates and swung around upstream gate poles before digging her paddle into the water to power across the finish line.

“My vision was a bit blurry and I was just trying to see where I was and if it was enough,” she said. “You never know what’s going to happen in the Olympics and it’s about holding your nerve,” she added.

Watching her at the finish was longtime rival Mallory Franklin. The British paddler who started fifth had watched as four other competitors, including reigning world champion Andrea Herzog, failed to beat her impressive 108.68-second run though a churning course that had rolled several canoeists in the semifinal.

“It’s a really stressful situation just to be stood there and watching some really, really good paddlers come through and not knowing what’s going to happen,” said Mallory. I did a really good run, and she was better than that,“ she added.

Franklin is only the second British woman to win a canoe slalom medal, while Herzog’s medal means Germany has been on the podium in all three slalom events so far in Tokyo.

The final on Thursday also represented a victory for all women paddlers because with the inclusion of women’s canoe competitions means there are now an equal number of Olympic medals available for both men and women.

Fox and other women paddlers had campaigned to get the women’s canoe slalom added, which will help garner greater public interest for the sport and with it more funding and access to better training and coaching.

Women athletes in sports ranging from boxing to shooting have fought for a more equal footing with their male counterparts, winning a commitment to gender parity from the International Olympic Committee. 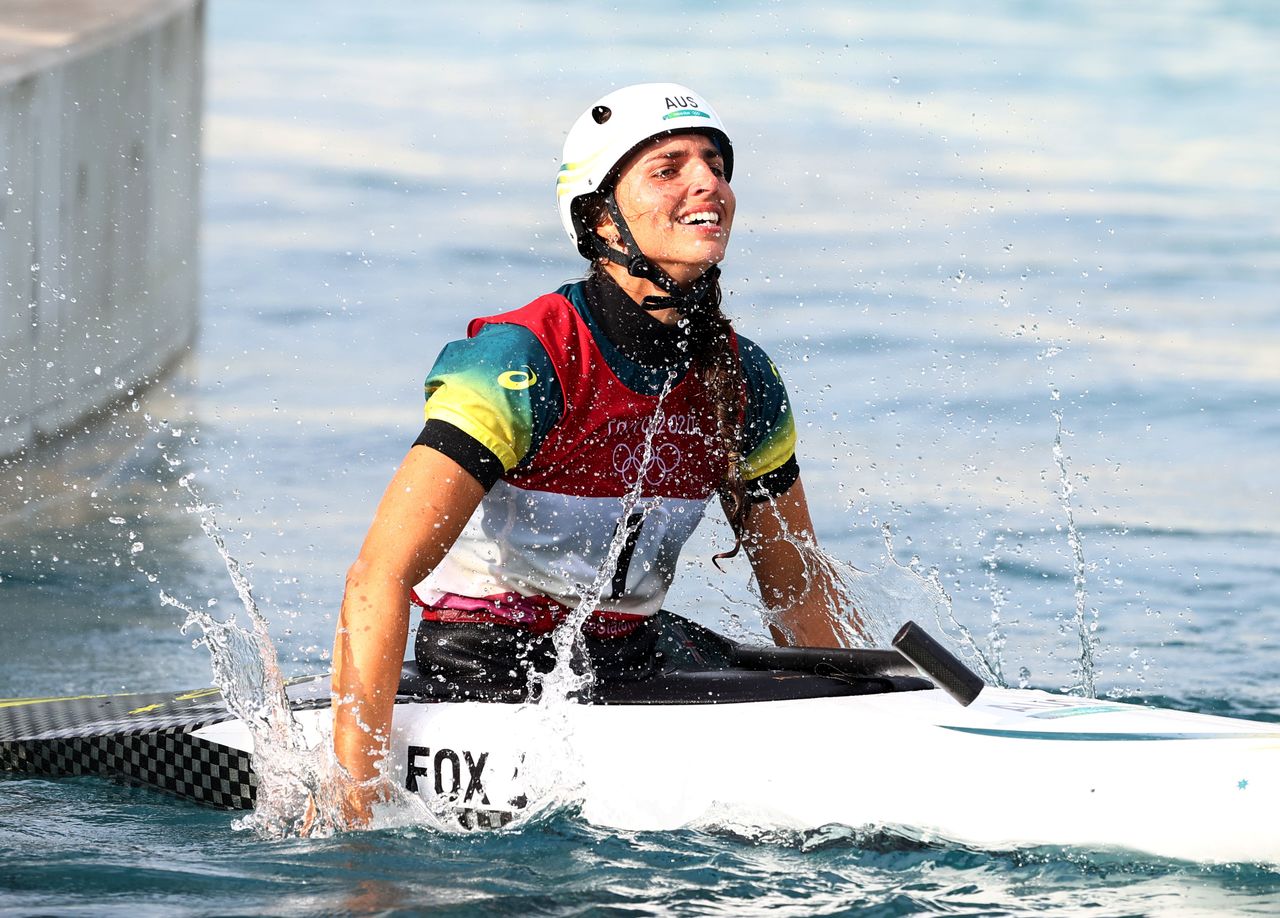 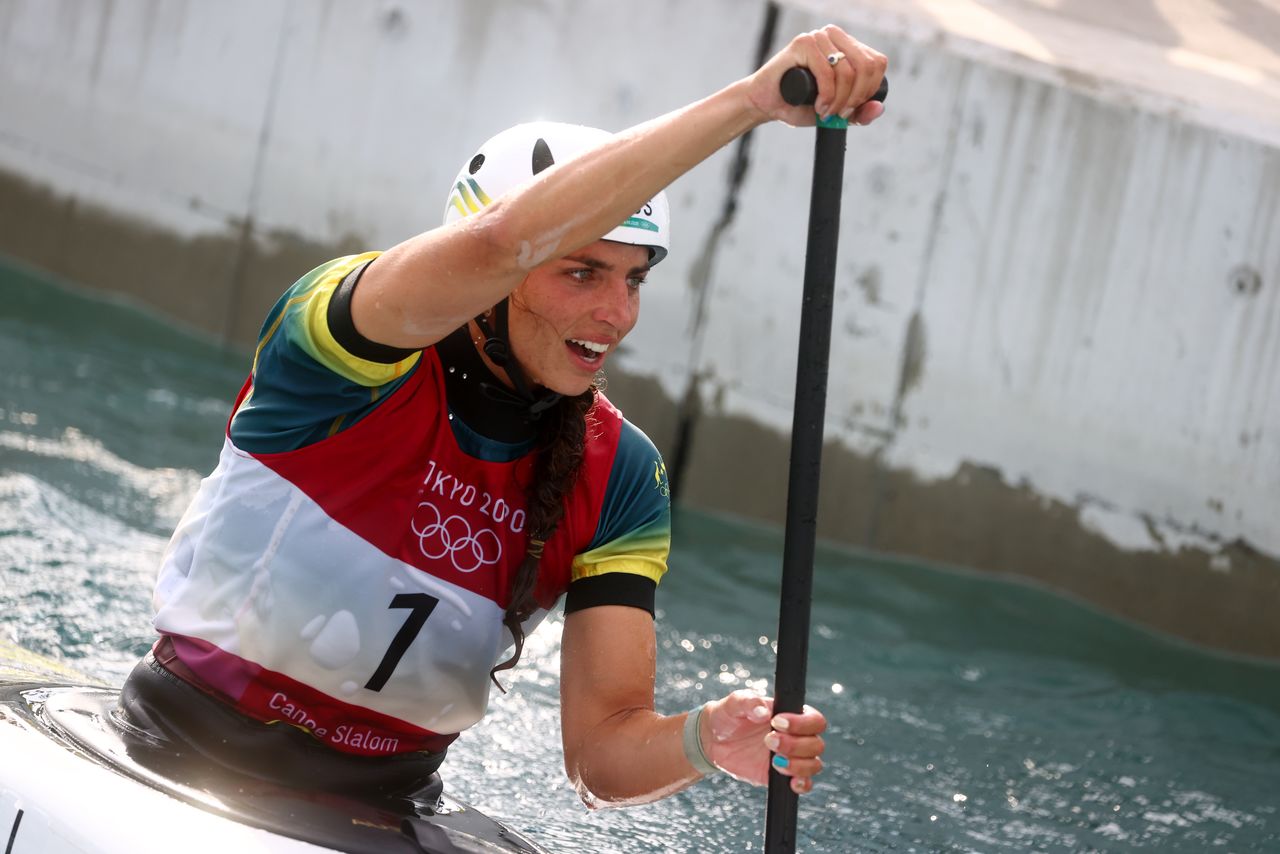 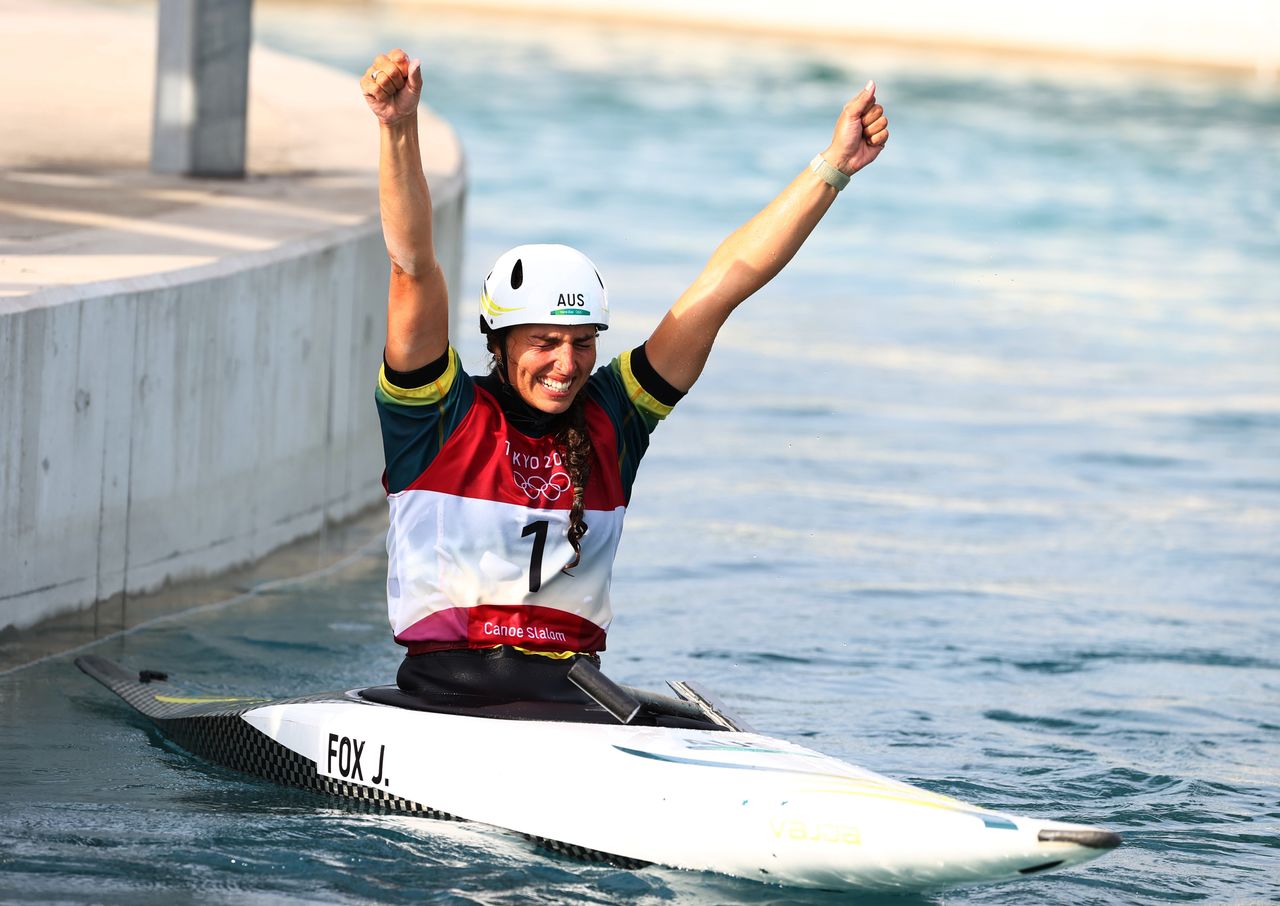