SAITAMA (Reuters) -Slovenia rolled over Japan 116-81 in Olympic men’s basketball on Thursday, overwhelming the heroics of Rui Hachimura for the host nation.

Slovenia improved to 2-0 in the group stage, topping 100 points in both games. Luka Doncic, who plays for the NBA’s Dallas Mavericks, led with 25 points and got ample scoring help from the rest of the starting five and the bench.

“That’s the thing that separates Luka from other stars. Even in the NBA, he makes the team better,” said teammate Luka Rupnik. “We have a lot of talent, and Luka just finds the better solutions.”

By contrast, Hachimura had little help on the Japan side. The Washington Wizards star finished with 34 points, up from the 20 he scored in Monday’s loss to Spain.

Slovenia jumped ahead 53-41 in the first half on strong rebounding and accuracy in the paint. The team never fell behind and ran up the score with 15 3-pointers.

“They played better than us,” Japan’s coach Julio Lamas said at a post-match news conference. “Doncic is one of the top four or five best players in the world right now,” he added.

Spain stayed even in the group rankings with their 81-71 defeat of Argentina. Ricky Rubio, who plays guard for the Minnesota Timberwolves, led in scoring with 26, while Argentina fell to 0-2 in the tournament.

In women’s play, Canada bounced back from their loss to Serbia to beat South Korea, 74-53.

The Canadians grew increasingly confident, building on their lead in each quarter with Bridget Carleton leading the scoring on 18 points.

“We really keyed in on our defensive pressure going into the second half and I think that really helped us with the victory,” said Canada’s Shay Colley.

Canada is now 1-1 in the Group A preliminary round, while South Korea slid to 0-2.

The Spanish women’s team defeated Serbia to go 2-0 in group play. Serbia, now 1-1, had been leading through the first half, but Spain turned it on in the third quarter, in large part via five three-pointers from Maite Cazorla. 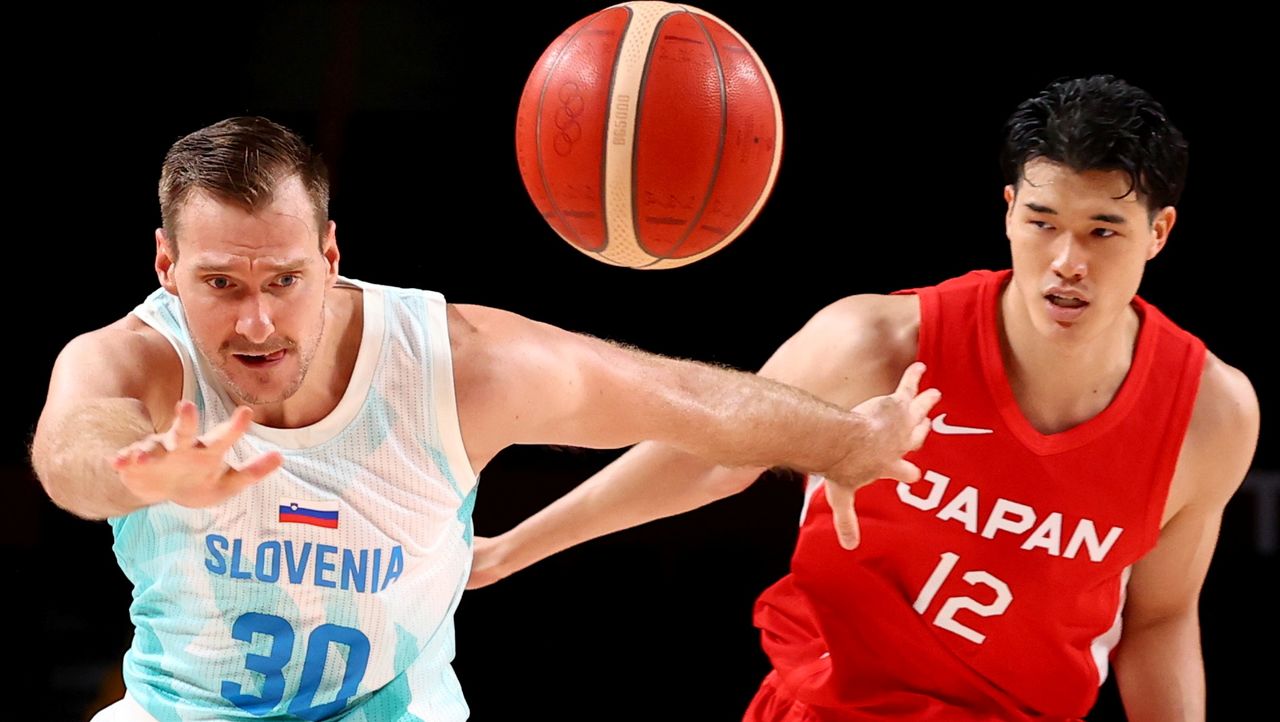 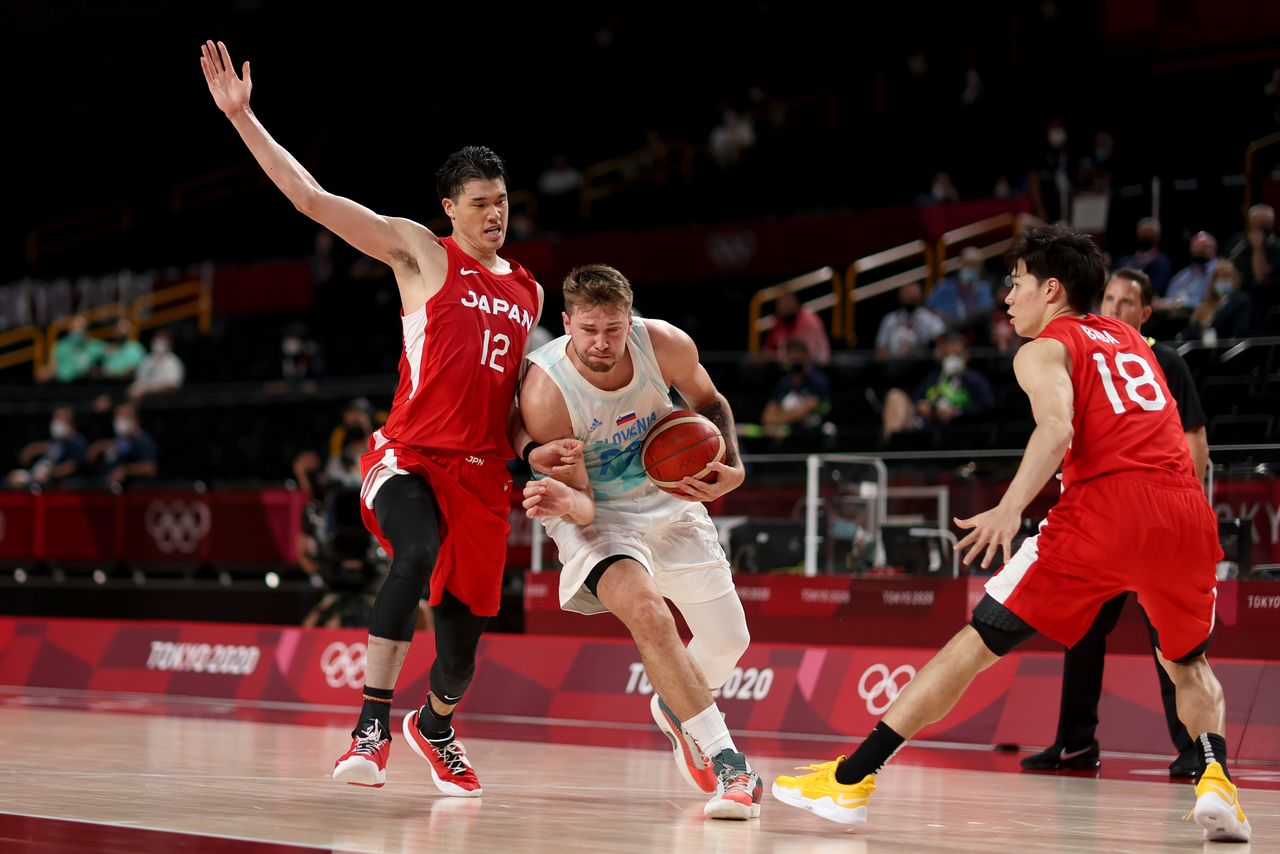 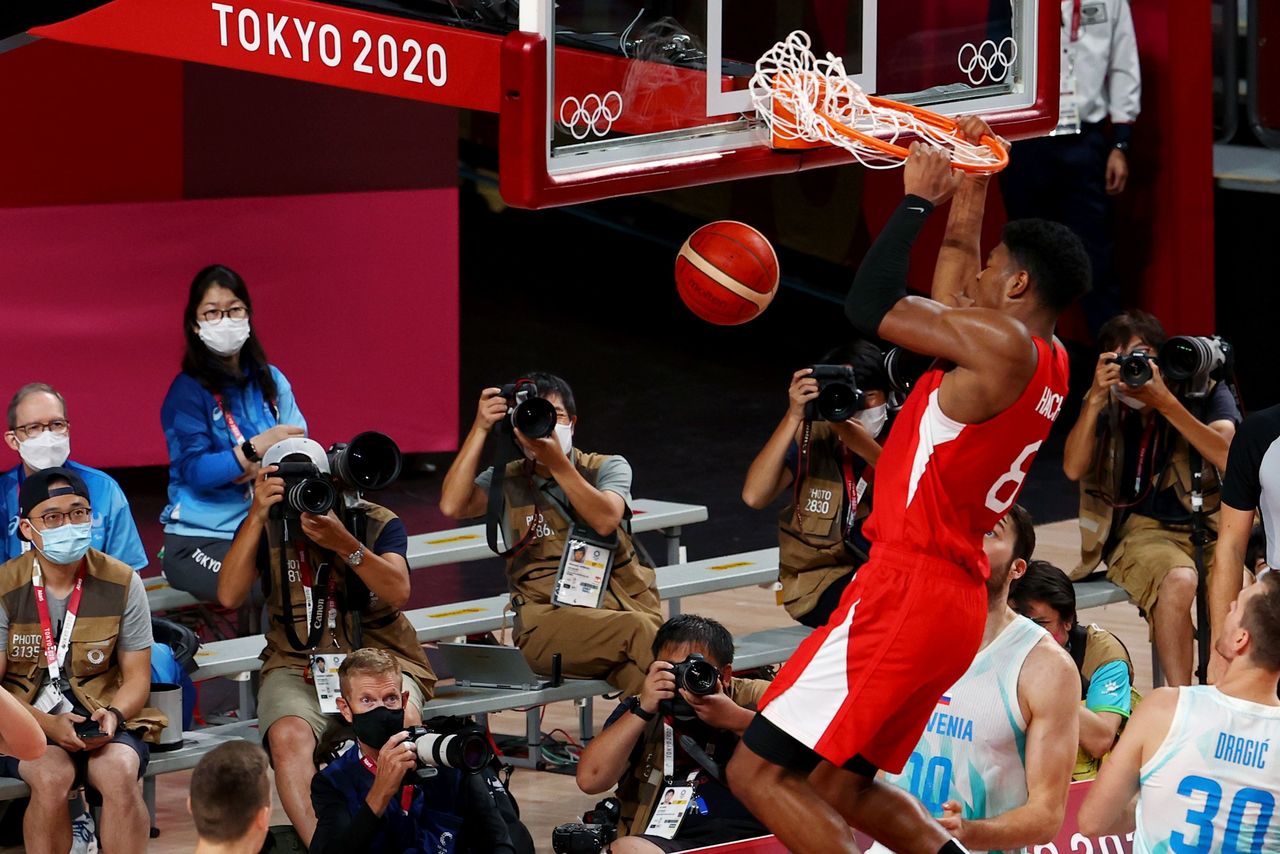