KAWAGOE, Japan (Reuters) - Austrian surprise package Sepp Straka upstaged a slew of golf’s biggest names at the Olympics on Thursday to take a one-shot lead in a sweltering opening round as home hero Hideki Matsuyama battled to stay in touch after a recent brush with COVID-19.

Teeing off in the first group with his twin brother Sam carrying his bag, 28-year-old Straka shot an Olympic record-equalling eight-under 63 at Kasumigaseki Country Club to be one stroke clear of Thailand’s Jazz Janewattananond.

Belgium’s Thomas Pieters and Mexican Carlos Ortiz were a stroke further back on six-under as headline acts Justin Thomas (71) and Rory McIlroy (69) laboured on an oppressive day marred by a long suspension due to the threat of lightning.

Straka was cooling off in the clubhouse before the two-hour 20-minute break was called, and savouring a return to form after a dire period on the U.S. PGA Tour.

“If you put it in the fairway on this course you can really take advantage,” Straka told reporters after rolling in eight birdies in a blemish-free round.

“I got hot with my irons, especially my short irons, my wedges. I was really knocking down the flagstick and really tried to stay aggressive.”

Masters champion Matsuyama, carrying Japan’s medal hopes on his shoulders after recently recovering from COVID-19, shot a 69 to be six off the pace but said he felt the lingering effects of his illness as he ran out of gas on the back nine.

Matsuyama had four birdies in his first eight holes before bogeys on nine and 11 stalled him.

“It was very difficult. Towards the end, mental side and focus faded away from me,” said the burly 29-year-old, Japan’s first major winner.

In such a golf-mad nation, Matsuyama deserved a crowd but the lack of spectators due to COVID-19 made for a surreal atmosphere.

Volunteers held up “quiet” signs to patches of vacant grass and British Open champion Collin Morikawa (69) called “fore” somewhat needlessly as he sprayed a shot into trees on the first.

American Morikawa was hardly alone in having to hack his way out of the thick Zoysia grass thriving off the fairways.

Others had little pay on the greens, including Thomas. The American was a picture of torment after none of his birdie putts fell in an astonishing round of 18 pars.

Pieters took an easier route to the hole with an eagle on the par-four 11th, landing a 127-yard iron behind the pin and watching it back-spin into the cup.

It highlighted a courageous round for the Belgian who woke feeling “terrible” after suffering fever, head-ache and a minor COVID-19 scare on Wednesday.

“Both of my COVID tests came back negative. I was feeling a bit stressed yesterday, but I probably just didn’t drink enough. I’m feeling a bit better now,” he said. 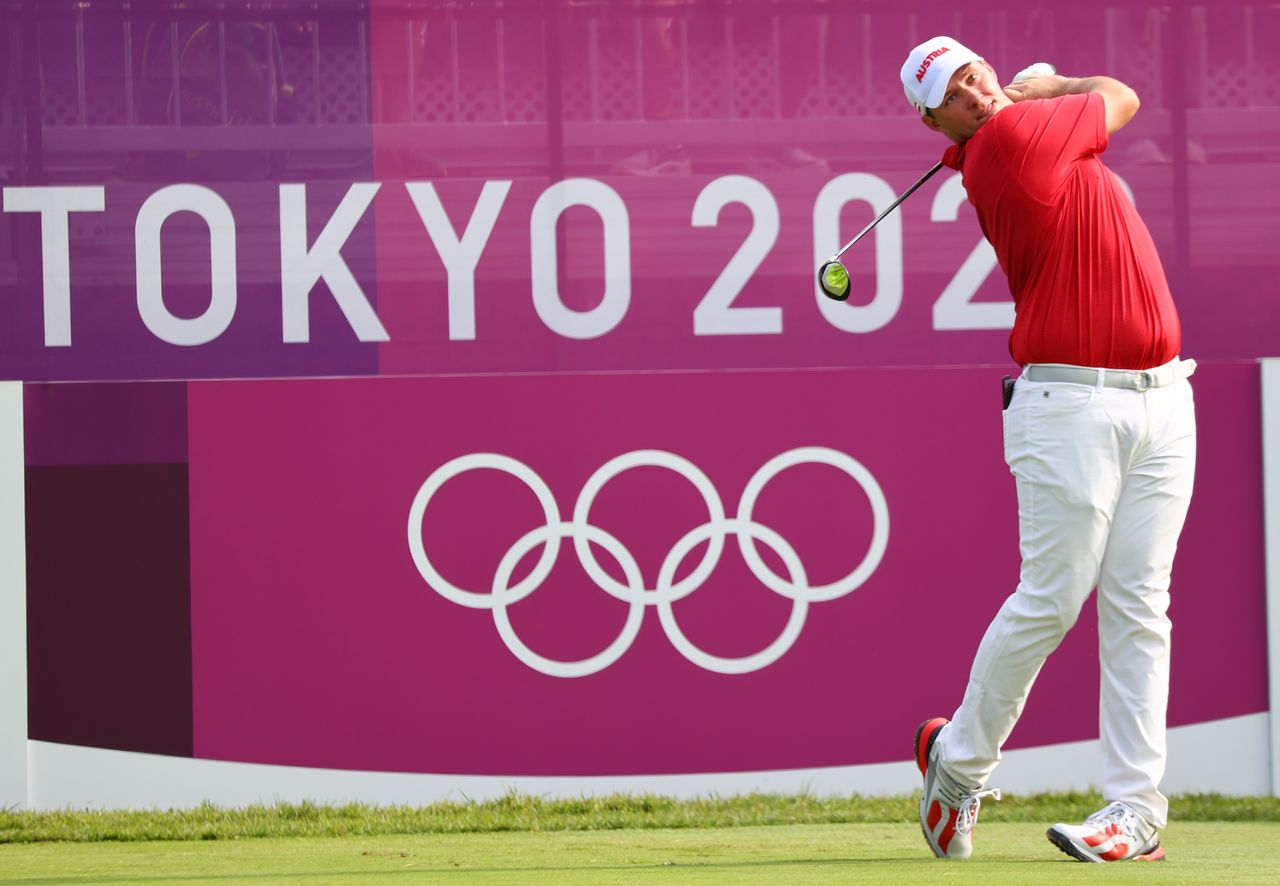 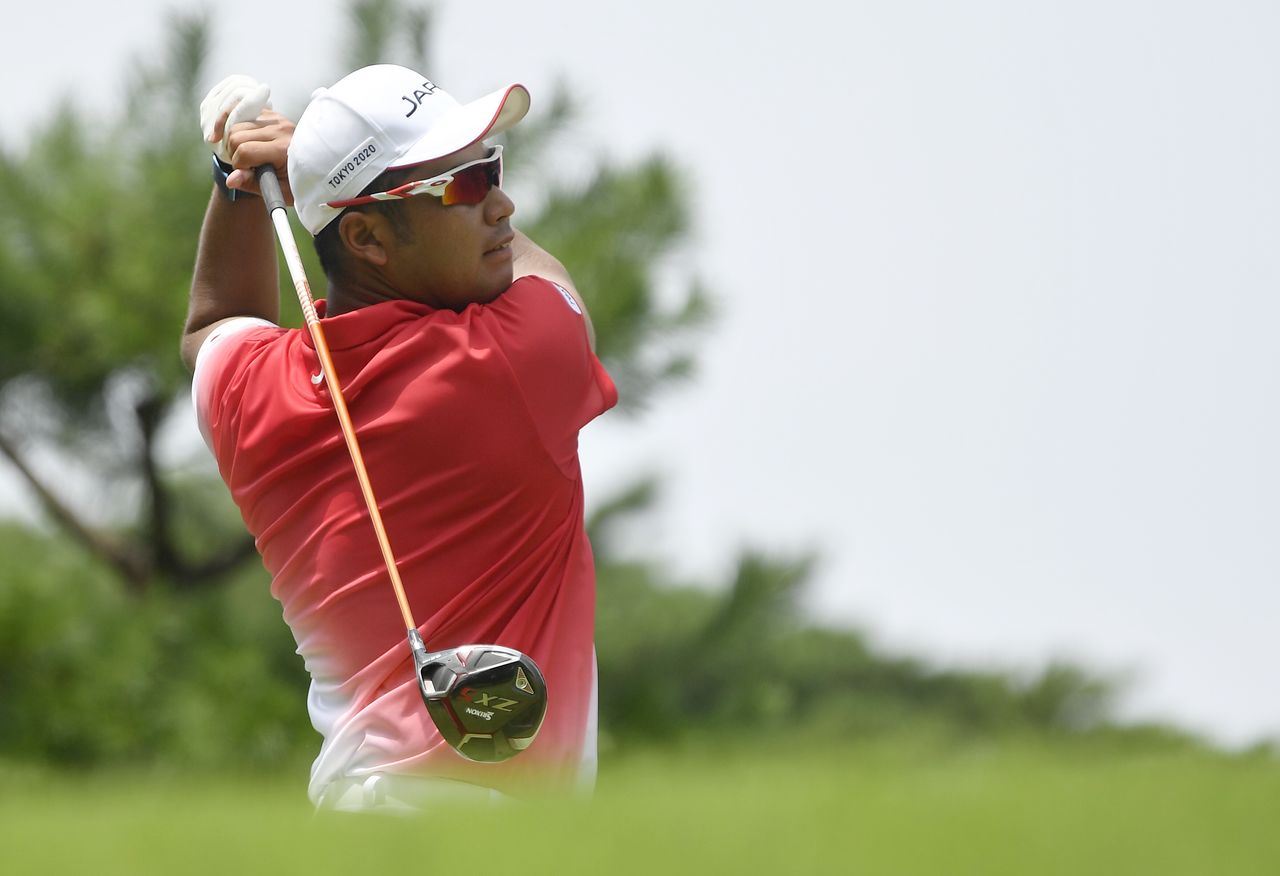