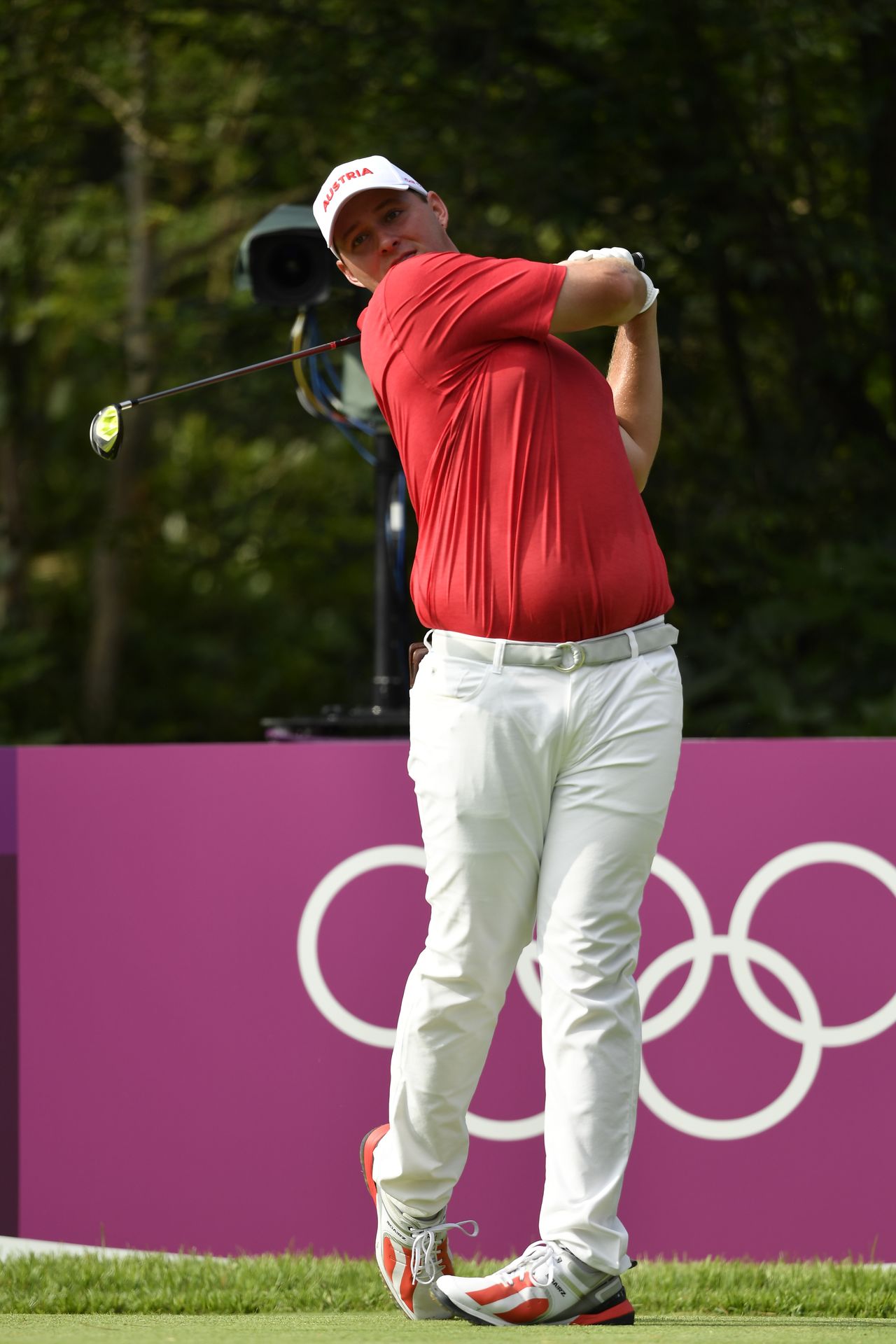 KAWAGOE, Japan (Reuters) - Family support has come from long distance for most Tokyo Olympians due to COVID-19 but Austrian golfer Sepp Straka has enjoyed a huge boost by having his twin brother Sam carry his bag at the Games.

The pair underlined the special bond between twins on Thursday as Straka stormed to a one-shot lead at Kasumigaseki Country Club with an Olympic record-equalling 63 in the first round of the strokeplay tournament. [L4N2P50M0]

Straka might have taken his regular U.S. PGA Tour caddie Jon Turcott to Tokyo but felt a natural connection to Sam, who has carried his bag in the past and played college golf with him at the University of Georgia.

The chance to pair up as family under the Austrian flag was too good to pass up and it paid off as Vienna-born Straka upstaged the likes of Irishman Rory McIlroy and American Justin Thomas on a steamy opening day.

“It was great, it was awesome. It was a dream come true for us,” the 28-year-old told reporters.

“We had a blast out there. It was a day that will be in my memory forever.

“He did great. He’s done it a few times for me, he caddied for (American) Chris Kirk a few times on the PGA Tour. So, he’s a veteran.”

Straka came to Japan after missing the cut in six of his last seven events on the U.S. Tour.

He left all that behind on Thursday as he attacked the greens fiercely with his irons and rolled in eight birdies in a flawless round.

He credited a recent putting adjustment for helping him find his groove.

“I hadn’t played great on the PGA Tour the last few weeks but putting was really the reason and I just switched up the routine with my putting,” he said.

“I shortened it a little bit, simplified, took the practice swings out and (made it) way more feel-orientated, a lot more athletic. I was getting a little technical with the putting, so just get out there, see it, hit it.”

(Writing by Ian Ransom in Melbourne; Editing by Ken Ferris)