Kawagoe (Reuters) - Masters champion Hideki Matsuyama made a promising start at his home Olympics on Thursday after his recent COVID-19 infection but said he felt the lingering effects of the illness as his momentum stalled later in his round of 69.

Matsuyama had four birdies in his first eight holes, but bogeys on the ninth and 11th brought him back into the pack, six strokes behind the leader Sepp Straka at Kasumigaseki Country Club.

“It was very difficult. Towards the end, mental side and focus faded away from me. So that is what I need to put together,” he told reporters through a translator.

Japan’s first winner of a major is shouldering the burden of his country’s medal hopes in the event, where temperatures reached 33 degrees Celsius (91.4°F) with high humidity. Later in the day, play was temporarily suspended due to lightning.

“If I say I have no pressure, I would be lying. Hopefully I will be able to embrace the pressure on me.

“It was great to be able to play in the Olympics in my home country. Hopefully I will be able to put together a better round tomorrow.”

His compatriot Rikuya Hoshino carded an even-par 71 to be T41 after being given the honour of hitting the first shot off the tee in the morning. He struck it sweetly down the middle of the fairway.

“I was extremely nervous for the opening shot. Much more than my first tee shot in my career,” Hoshino said. 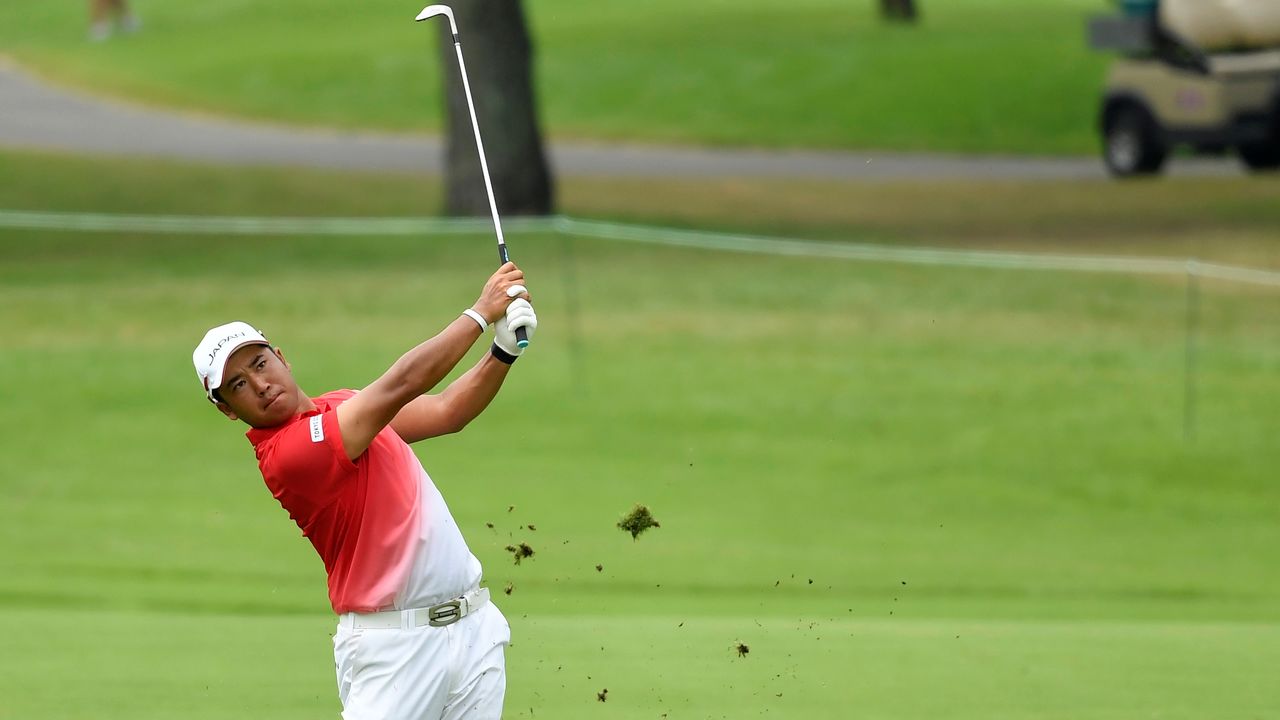 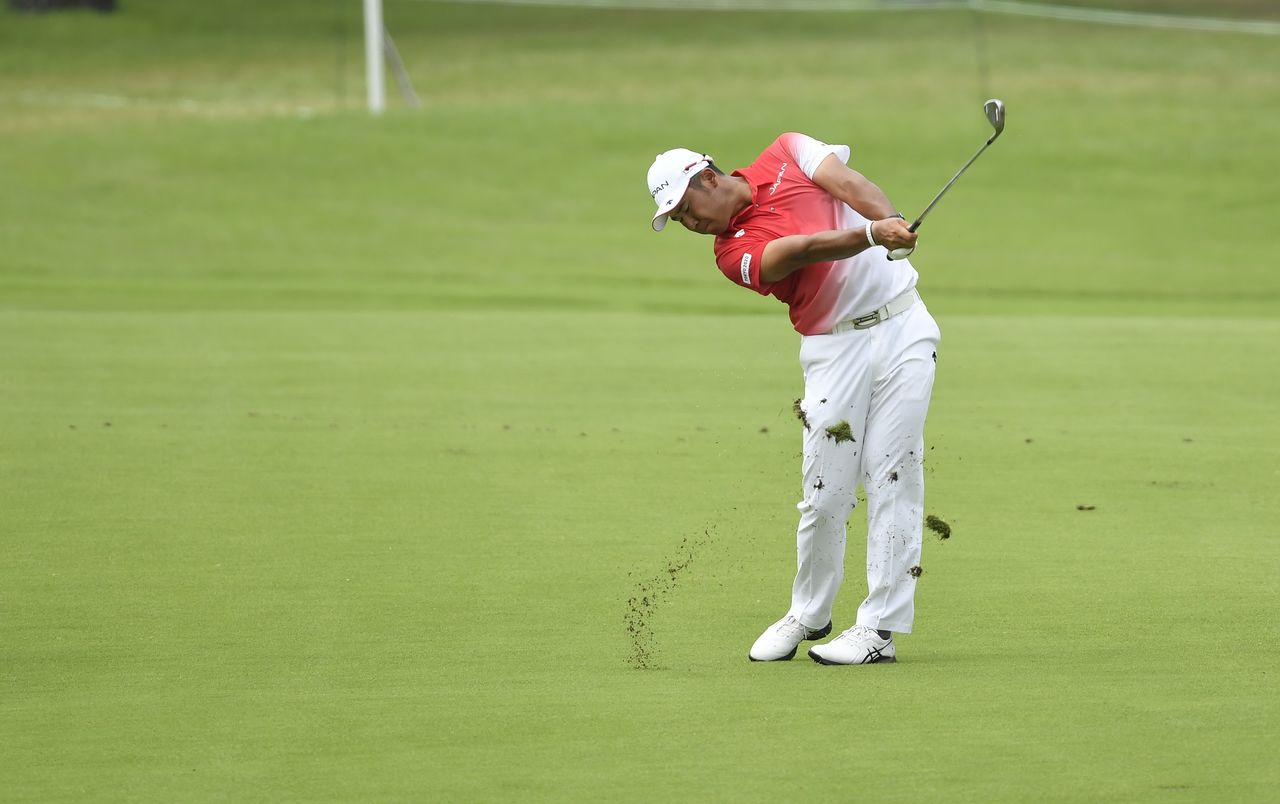