TOKYO (Reuters) - American BMX rider Alise Willoughby and her husband Sam once both cherished the same ambition to win Olympic gold medals until a tragic accident sent their lives in a direction neither could have imagined.

Shortly after the 2016 Rio de Janeiro Olympics at the Chula Vista BMX track near San Diego, Australian Sam flipped backwards off a jump and landed on his head -- suffering spinal injuries that left him paralysed.

The accident cruelly robbed him of his dream of upgrading the silver medal he won at the London 2012 Olympics.

On Thursday he was in the stands at the Ariake Urban Sport Park watching his wife, who he began dating in 2008 after meeting on the junior circuit and married in 2019, qualify for the semi-finals of the BMX race event.

The 29-year-old has filled part of the void left by his crash by coaching Alise, hoping that she can go one better than in Rio when she won silver and finally dethrone Colombia’s Mariana Pajon as Olympic champion.

“Having Sam at my side as someone who is so prepared as he is, he has like OCD about preparation, really caters to me,” Willoughby, 30, told reporters on Thursday.

“I feel that I feel as prepared as I’ve ever been. It’s nice to have Sam here, it’s a little blessing in disguise.”

However much attention to detail the Willoughbys have put in in the build-up to the Games while training at the same Chula Vista track where Sam was injured, Alise says that when the starting gate drops at the top of the ramp she’s on her own.

“Those moments you’re behind the gate the work’s done,” she said. You’re on your own.“

Pajon is favourite to claim a third successive Olympic gold, but Willoughby looked equally impressive in the quarter-final heats and matched the Colombian by winning all three races.

“I’ve raced her a lot more times than just on the Olympic stage, since we were 12 years old probably, and we’re competitors and yeah, she’s definitely beatable,” she said.

“But she runs great laps and she’s consistent and she’s been here before so that plays into her favour and you respect that but there’s a lot of girls here and it’s anybody’s game.” 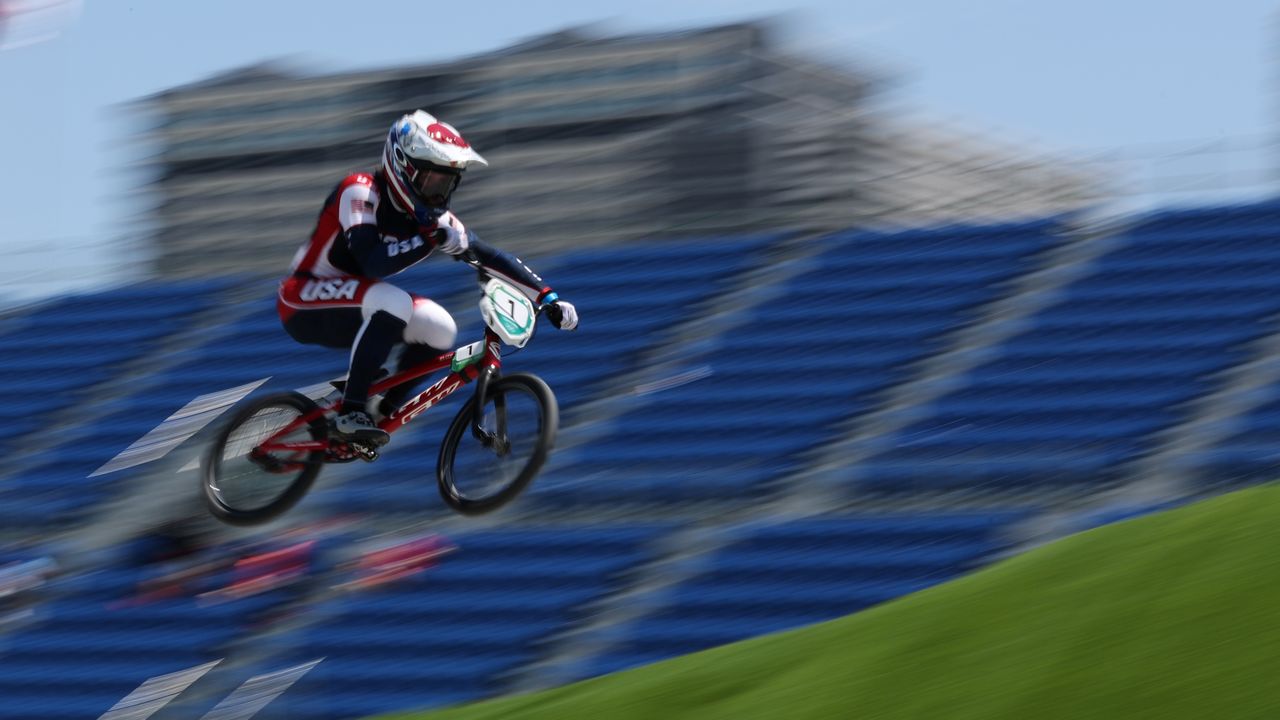 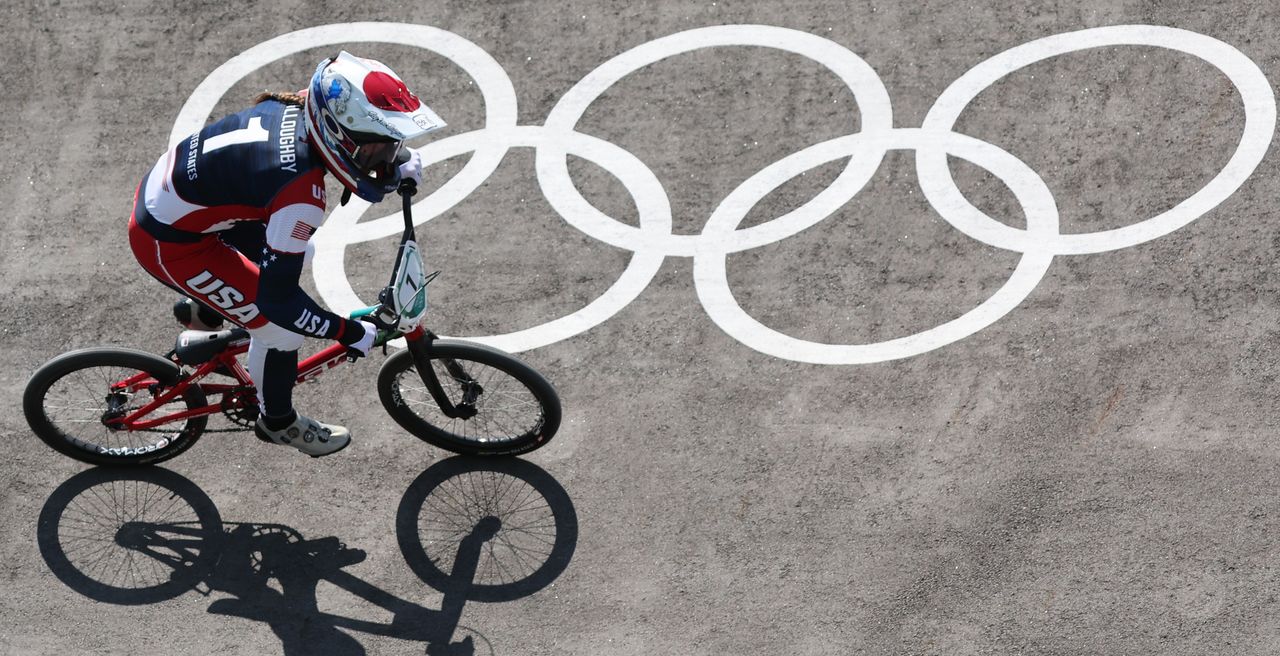