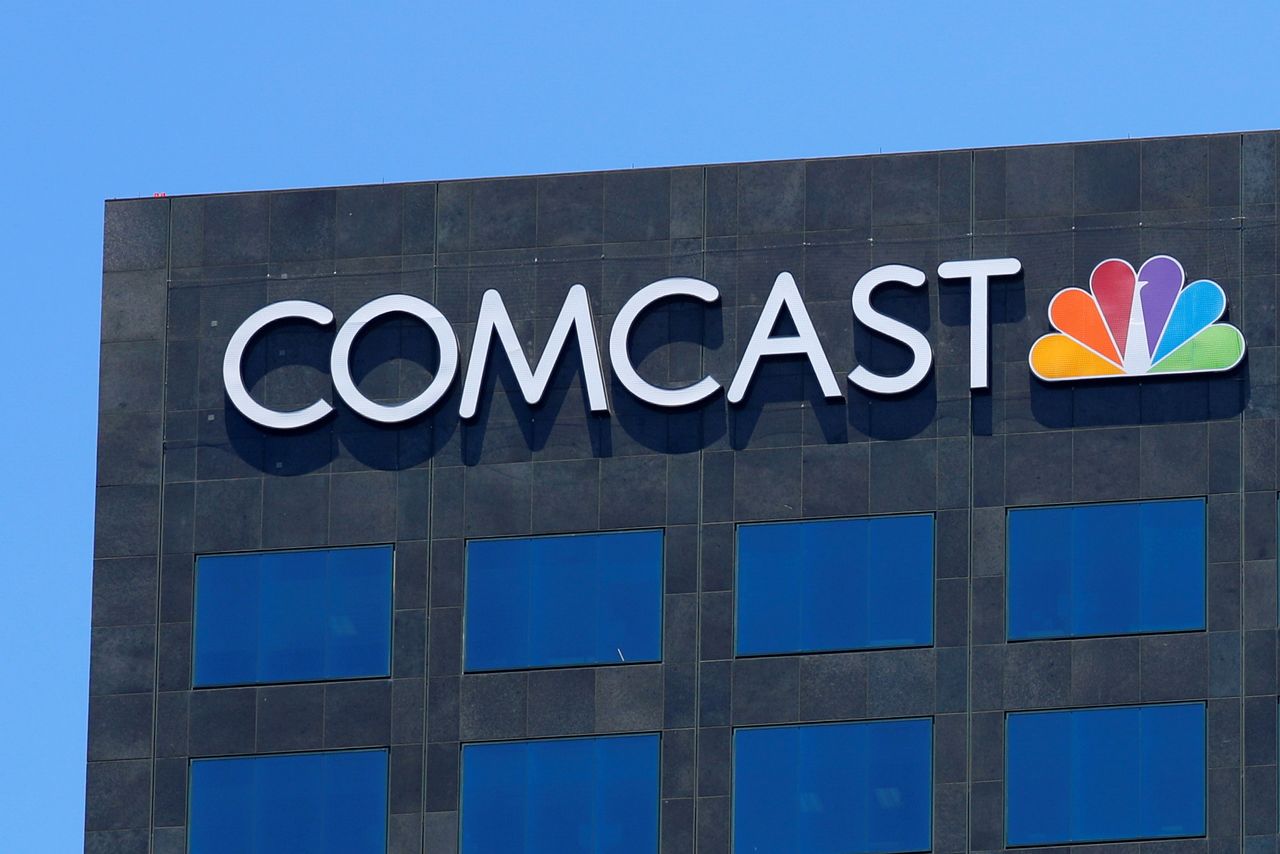 By Eva Mathews and Helen Coster

The pandemic has created a distinction between digital businesses and those that are more reliant on in-person interactions. Comcast has a mix of both.

Total revenue rose 20.4% to $28.55 billion in the quarter, beating analysts' estimates of $27.18 billion, according to IBES data from Refinitiv.

The company, which is the largest cable operator in the United States, gained 354,000 broadband customers as people continued to work and learn from home, the strongest second quarter on record, compared with Factset estimates of 272,000.

During its earnings call, the company said it expects total broadband net additions for 2021 to increase “mid-teens” relative to 2019.

Comcast said its NBCUniversal's Peacock streaming service had 54 million sign-ups as of this week, including over 20 million active monthly accounts. Comcast is including Peacock at no additional cost for its 20 million Sky customers across Europe later this year, Chief Executive Officer Brian Roberts said.

When asked whether NBCUniversal has enough scale to achieve its global streaming goals, Roberts said: “I think (CFO) Mike Cavanagh has been very upfront that we don't need M&A. We have a majority broadband-centric company, and we like the mix. So what might that drive us to consider at least, which is any kind of partnership where we have unique, special capabilities that could lead globally or internationally to enhancing our streaming position - that's something you might talk to others and consider.”

NBC's broadcast of the Tokyo Olympic Games opening ceremony drew 16.9 million viewers, the smallest U.S. television audience for the event in the past 33 years, according to Nielsen data provided by NBCUniversal.

Both the average primetime TV audience and the total audience on TV and streaming combined for the subsequent four nights declined on every night except Sunday.

Referring to the lack of spectators and postponement from 2020, NBCUniversal Chief Executive Jeff Shell said Thursday that "with all this bad luck" the company is going to be profitable in the Olympics. He described traditional TV ratings as "probably less than we expected."

Theme park revenue amounted to $1.1 billion during the quarter versus just $136 million a year ago, when stay-at-home orders crippled the business.

The company reported adjusted earnings per share of 84 cents in the second quarter, beating estimates of 67 cents.

(Reporting by Eva Mathews in Bengaluru and Helen Coster in New YorkEditing by Jan Harvey, Mark Potter and Marguerita Choy)