KAWAGOE, Japan (Reuters) - American gymnast Simone Biles did the right thing by withdrawing from events at the Tokyo Olympics if she was not in the right frame of mind to compete, Northern Ireland’s former world golf number one Rory McIlroy said on Thursday.

Less than 24 hours after she had sent shockwaves around the world by dropping out of the team event, the American said she would not take part in Thursday’s all-around final to protect her mental health.

McIlroy, an American resident, said Biles was the face of the Olympics coverage in the U.S. and he understood the heavy burden on the 24-year-old who had been expected to become the greatest female Olympian during her bid for a record six gold medals.

“The weight on her shoulders is massive. Just as I thought Naomi Osaka was right to do what she did at the French Open and take that time off and get herself in the right space, I 100% agree with what Simone’s doing as well,” McIlroy told reporters.

Tennis world number two Osaka had brought the issue of mental health into sharp focus earlier this year when she pulled out of the French Open and Wimbledon due to “social anxiety” over the media’s line of questioning.

“You have to put yourself in the best position physically and mentally,” McIlroy added. “If you don’t think you’re at that, then you’re going to have to make those decisions.

“I was certainly very impressed, especially with those two women to what they did and put themselves first.”

McIlroy has won every major except the Masters and he said the pressure to lift the trophy had been “unpleasant at times” but that he had learned to deal with it in recent years.

“(The pressure) is just a part of what I do and where I find myself in my career,” the 32-year-old said. “Some people just have thicker skin than some others and can maybe handle it a little better and are predisposed to handle it better.

“The conversation is not taboo anymore, people can talk about it. Just as someone has a knee or an elbow injury, if you don’t feel right 100% mentally, then that’s an injury, too.

“I certainly have a few more tools in my mental toolbox to deal with things than I maybe had a few years ago.” 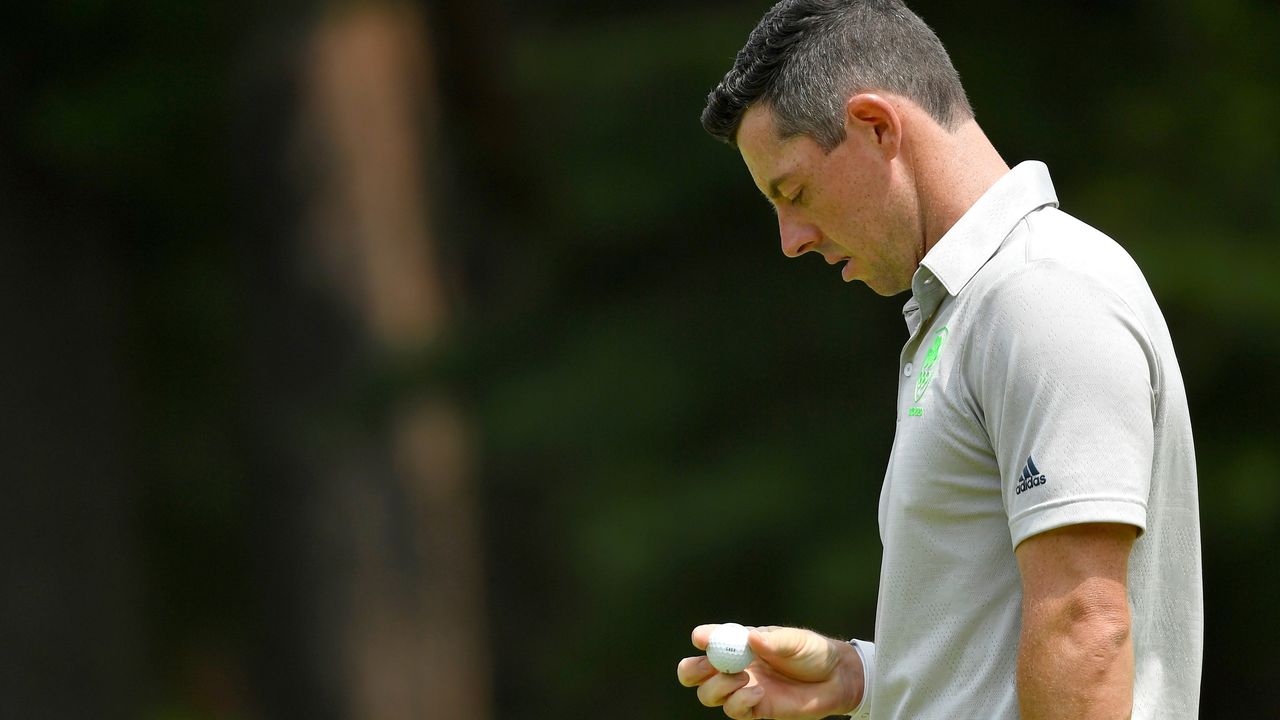 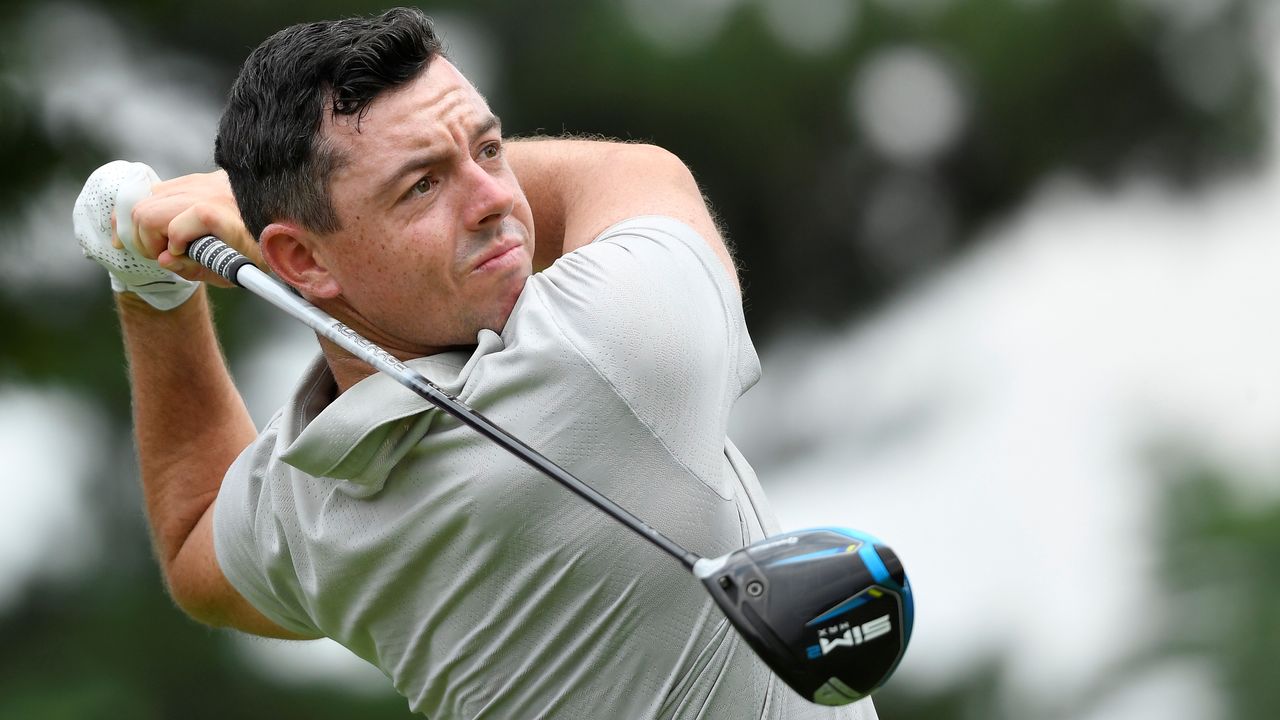