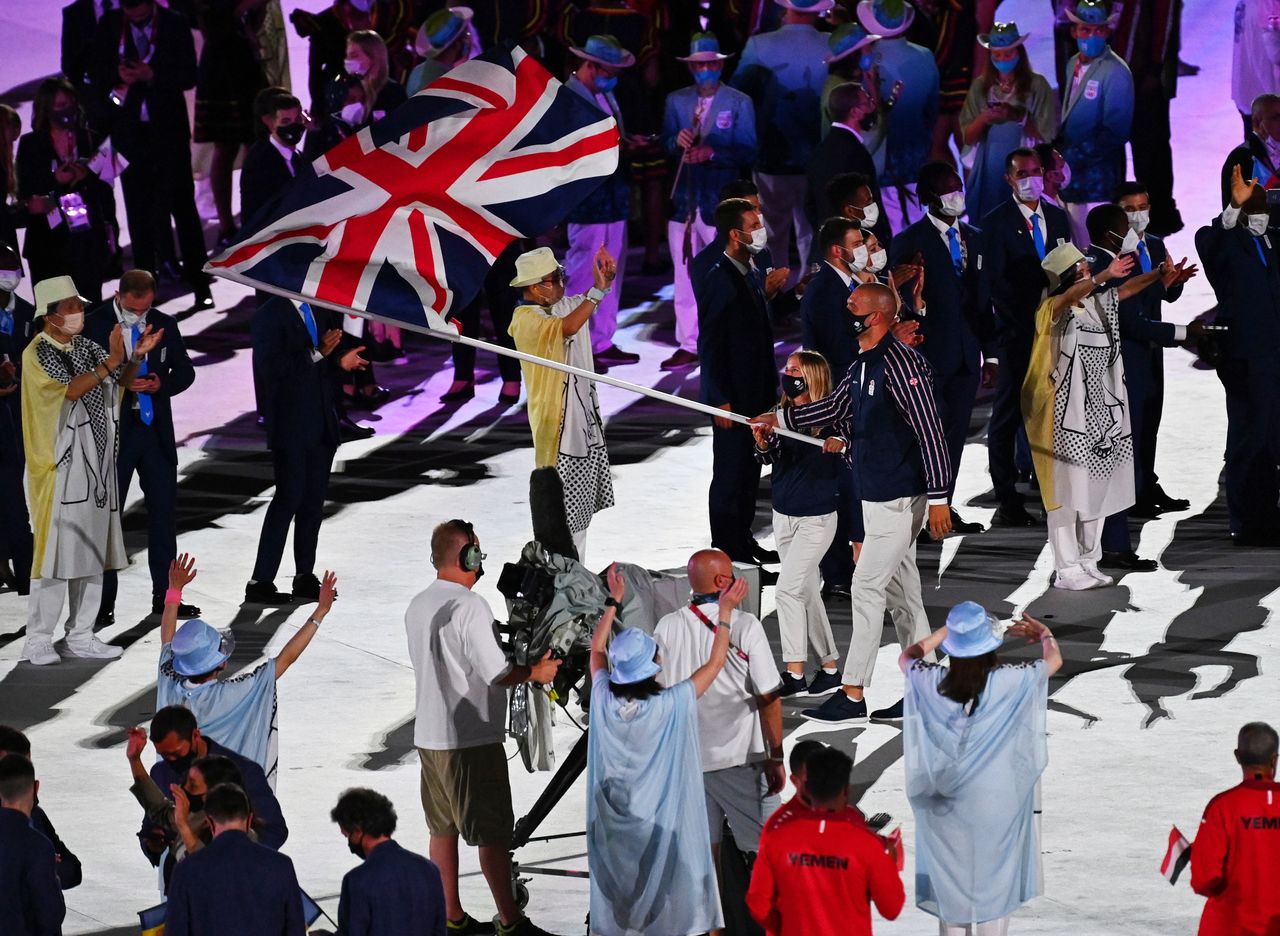 LONDON (Reuters) - A new Olympic broadcast deal that restricts the amount of live events shown on British free-to-air channels risks damaging the commercial appeal of athletes from less high-profile sports, the chief of the country’s association said on Thursday.

Britain’s publicly-owned broadcaster, the BBC, has come under fire from some viewers after it was only able to show two live events at one time due to a decision by the International Olympic Committee (IOC) to award European broadcast rights to pay-TV company Discovery.

Discovery, parent of pay-TV channel Eurosport, has partnered with national public broadcasters to show the Games but restrictions have prevented viewers from watching all live sport on free channels, as they were able to in the last two summer Olympics.

Hugh Robertson, a former Olympics Minister and chair of the British Olympic Association, told Times Radio that the BOA relied on sponsorship and commercial income to get athletes to the Games.

Athletes and team staff are also supported by central funding.

Britain, which hosted the 2012 Summer Games in London, has enjoyed widespread Olympic success of late, finishing second behind the United States in the medals table in Rio.

They have won medals in sports that do not receive much attention outside of the Olympic cycle, such as rowing, cycling, triathalon and swimming.

Robertson said he had made sure the Games were shown on free-to-air channels when he was the Olympic minister.