TOKYO (Reuters) - Rio golden boy Joseph Schooling, one of the faces of the Games five years ago after his surprise gold in the 100m butterfly, failed to qualify from the Tokyo heats on Thursday but said he would bounce back from the disappointment.

Singaporean Schooling was his country’s first ever Olympic gold medal winner in 2016 with his stunning victory over his boyhood hero Michael Phelps.

But he finished 44th in Thursday’s heats with a time of 53.12 -- 2.73 seconds off the leading pace of American Caeleb Dressel.

Dressel’s time equalled Schooling’s Olympic record of 50.39 from Rio -- a time the Singaporean has not been close to since.

“The time just didn’t reflect everything that we have done this year, sometimes that is just how it is, it is hard to digest,” Schooling told reporters.

“You live to fight another day though and I sure as hell don’t want it to end like this; it is just one of those meets,” said the 26-year-old said.

“We have been working our tail off for the last 15 months and definitely had bigger expectations than this but sometimes you just have weeks like this; that is not an excuse, it is just more fuel for next time” he added.

Since 2016, Schooling has gone under 51 seconds three times -- twice at the 2017 World Championships and once at a meeting in the U.S.

He struggled at the 2019 World Championships, failing to make the semi-finals in his events, but had hoped to be closer to his best in Japan.

“It felt very flat, like boxing 12 rounds but you are starting in the 11th round, that’s how it felt,” he said.

Schooling also entered the 100m freestyle in Tokyo but also failed to get out of the heats.

Asked what his plans would now be, he said: “I have no idea but I definitely don’t want it to end like that”. 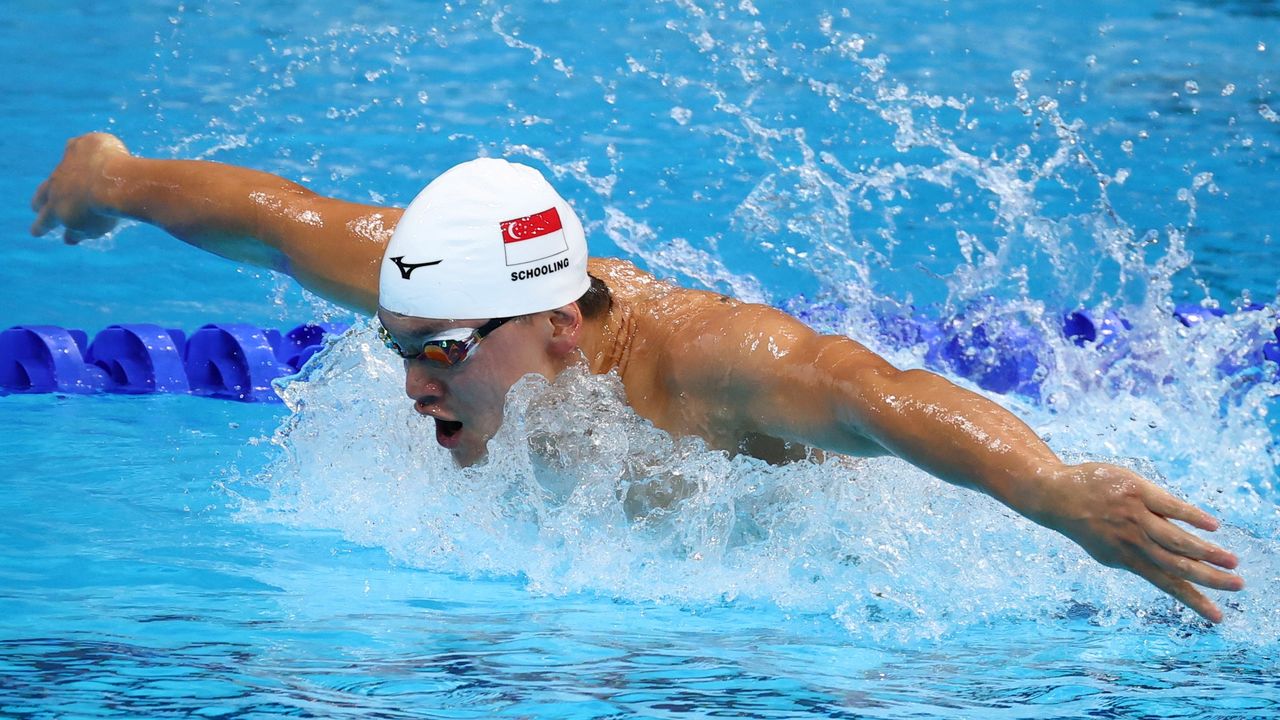 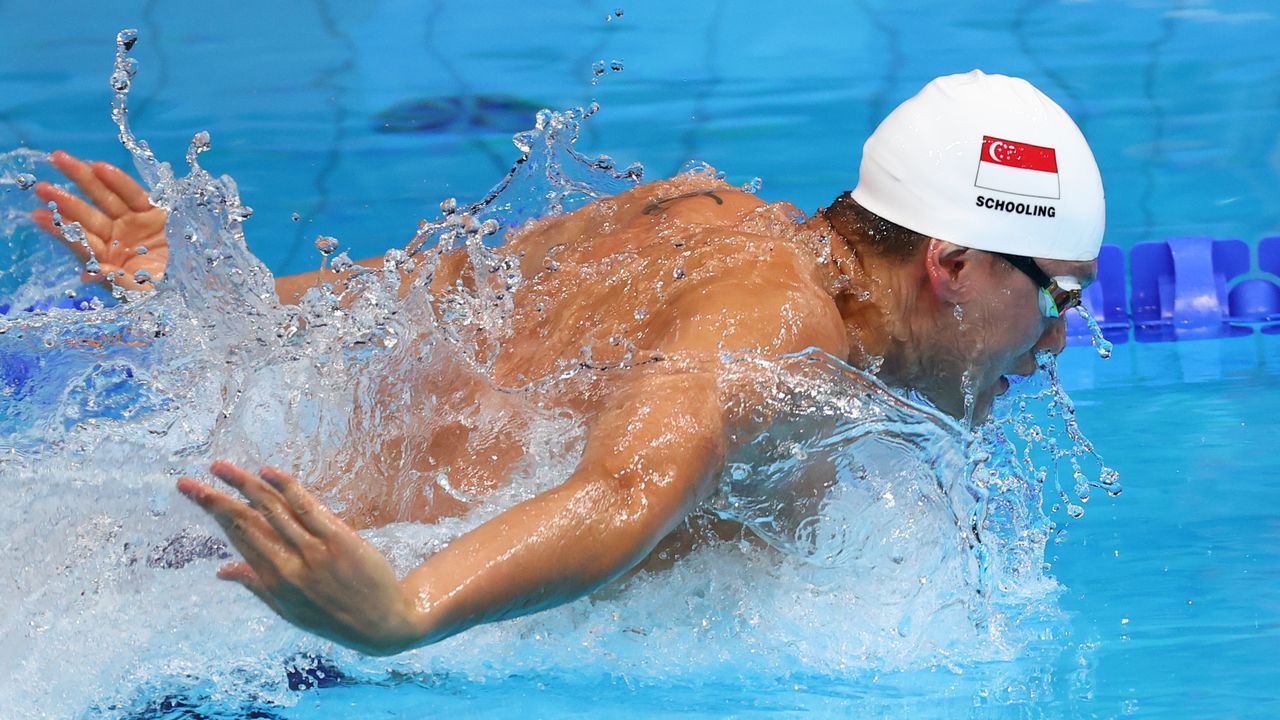