By Aaron Sheldrick and Martin Petty

Riding on the adrenaline of his first individual Olympic gold medal earlier in the day in the 100 freestyle, Dressel advanced comfortably in the butterfly heats in a Games record of 50.39, ahead of Hungary’s Kristof Milak, winner of the 200 butterfly a day earlier.

“I had a very long day,” said Dressel, declining an interview as he walked briskly past waiting reporters.

Dressel is in the running for a handful of medals in Tokyo, with the 50 freestyle, 100 butterfly and relays to come, adding to two golds already won.

Ledecky cruised into her 800 freestyle final in 8:15.67, her fourth individual event of a tough Tokyo race schedule, a day after winning her sixth Olympic gold in the inaugural women’s 1,500m freestyle.

In the way of a seventh could be Titmus, winner this week of the 200 and 400 freestyle golds, who progressed to the final in sixth, three seconds adrift of Ledecky.

They are ranked one and two in the world this year in the 800 freestyle followed by American Katie Grimes, who qualified second to join Ledecky in the centre lanes for Saturday’s final.

“I feel good about where I am at,” Ledecky said. “I just wanted to get my lane.”

Britain set a new Olympic record of 3:38.75 to qualify fastest for the 4x100 mixed medley relay, with China, the United States and Australia also through.

Kaylee McKeown of Australia and Canada’s Kylie Masse, the 100 backstroke gold and silver medallists respectively, took the top two spots in the semi-finals of the 200 backstroke.

McKeown finished in 2:08.18, five hundredths ahead of Masse, who tied with American Rhyan White. 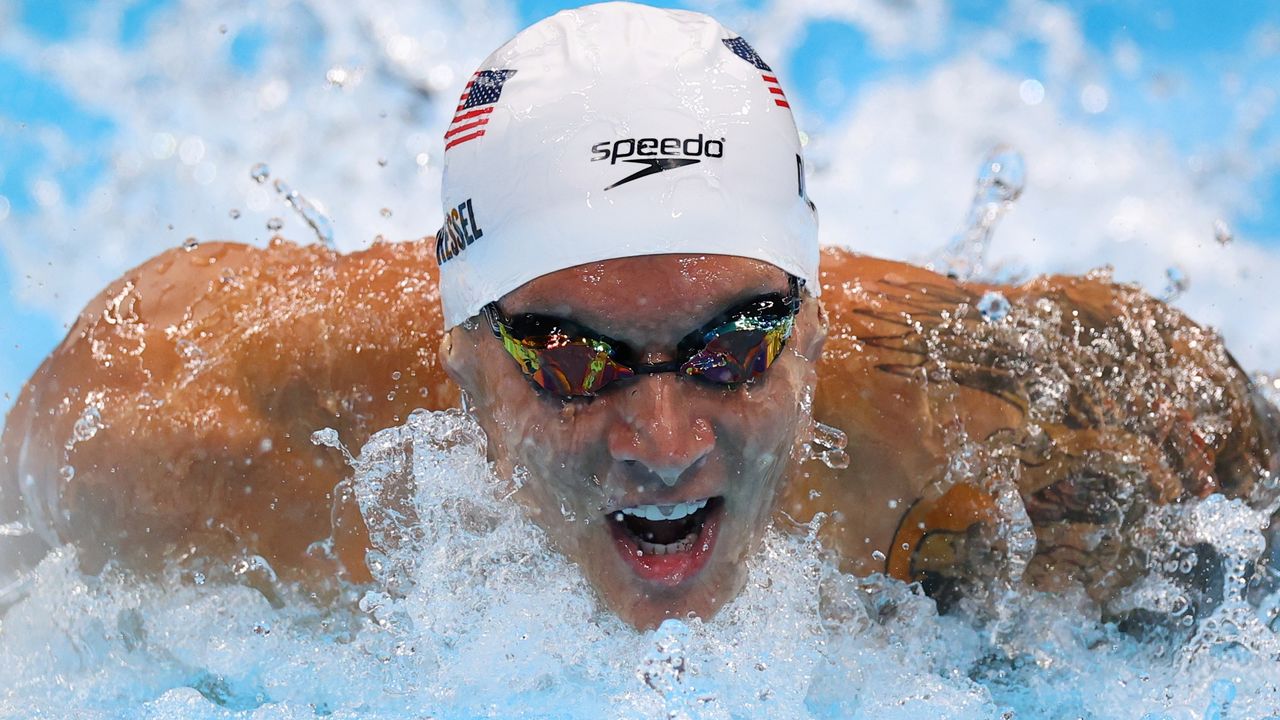 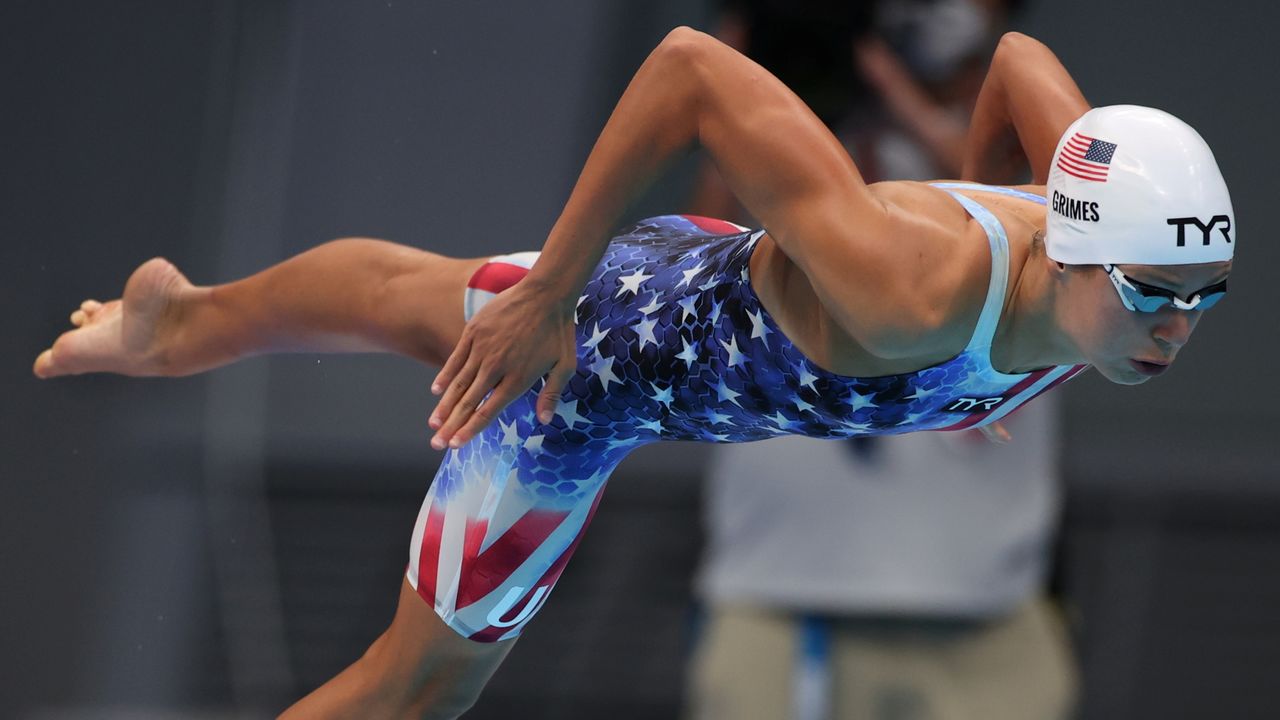 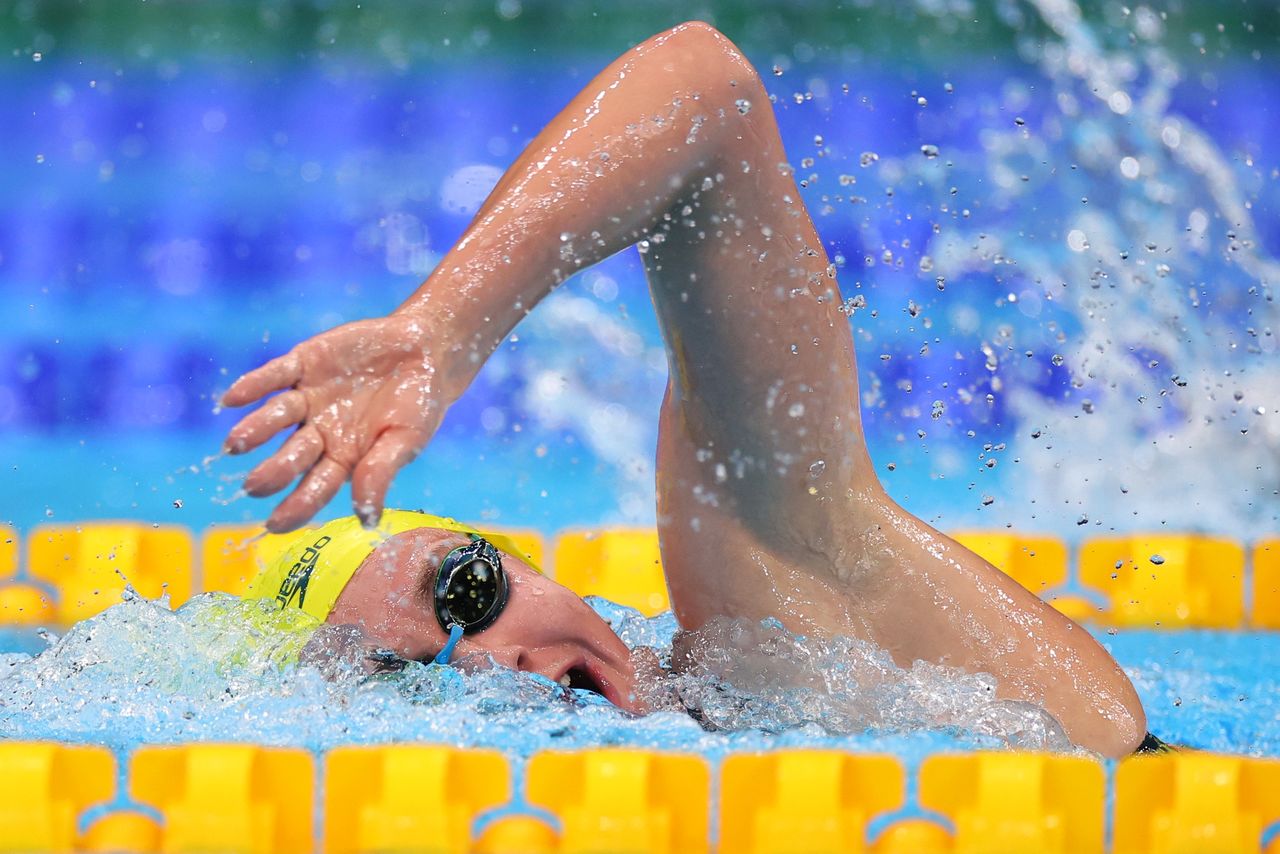