Olympics-Swimming-Paltrinieri celebrates silver as if it were gold

TOKYO (Reuters) - Italian Gregorio Paltrinieri, the world champion at 800m freestyle and Olympic gold medallist in 2016 at 1,500m, celebrated a silver on Thursday with all the joy of a winner.

The delight was understandable for a man whose presence at Tokyo 2020 was thrown into doubt when he came down with mononucleosis (glandular fever) only last month.

“Until I found out I had the mono I felt great. I arrived at the Europeans this year and I won five medals... then everything changed in a second,” he told reporters after finishing second in the first men’s 800m held at an Olympics.

“I found out I was ill, I had a fever for a week and then nothing was certain any more. Not even coming here, because mono can last two months, it can last three months. The symptoms of tiredness can be infinite. I didn’t know how it would go.

Paltrinieri won 800 and 1,500 silver at the European championships in May and also three open water golds at five and 10km as well as team relay.

He said a close friend had told him on Wednesday evening to swim with the heart, not the head.

“Maybe I had fallen too many times in my career into the trap of wanting to plan everything,” he said. “Too many confusing thoughts, but these finals are won with the heart.

“Others can be in better shape than me physically and prepare the race better tactically, but the heart I put into it is too much (for them).”

The 26-year-old went on the attack from the start, opening up a huge lead on the outside before being reeled in and beaten to the final touch by young American Bobby Finke.

In Tokyo Paltrinieri is also entered in the open water marathon event as well as races in the pool.

“I don’t think I am the favourite but I didn’t want to change my plans for the Olympics even if I had the infection,” he said.

“So I am still doing the 1,500 and the 10k. And yes, after today maybe I can think I can do good. Two hours ago I wasn’t really sure about that. I want to swim everything.” 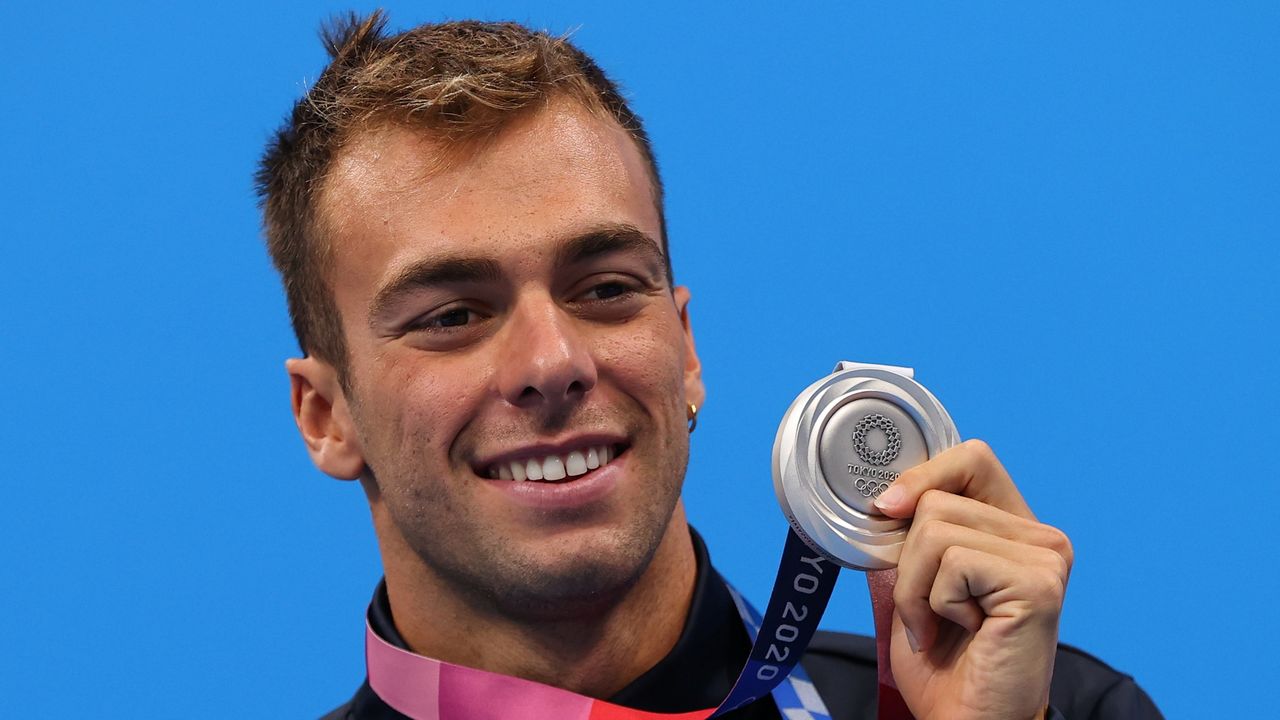 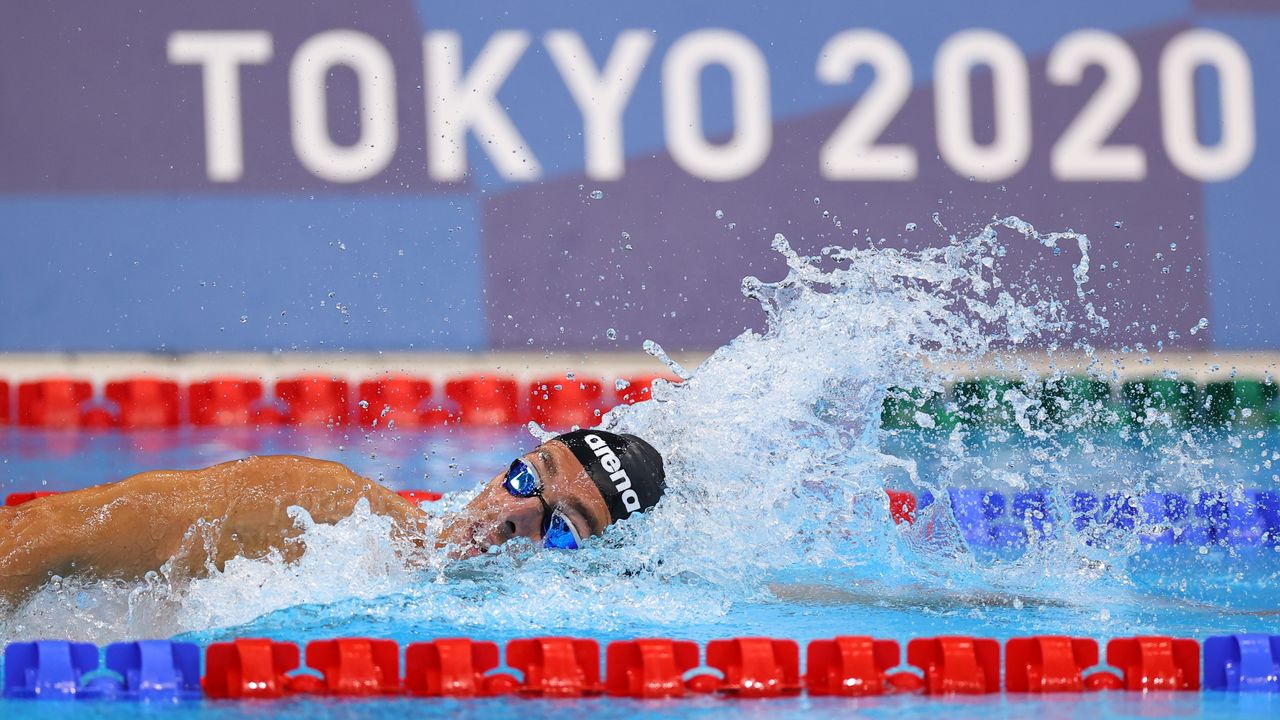 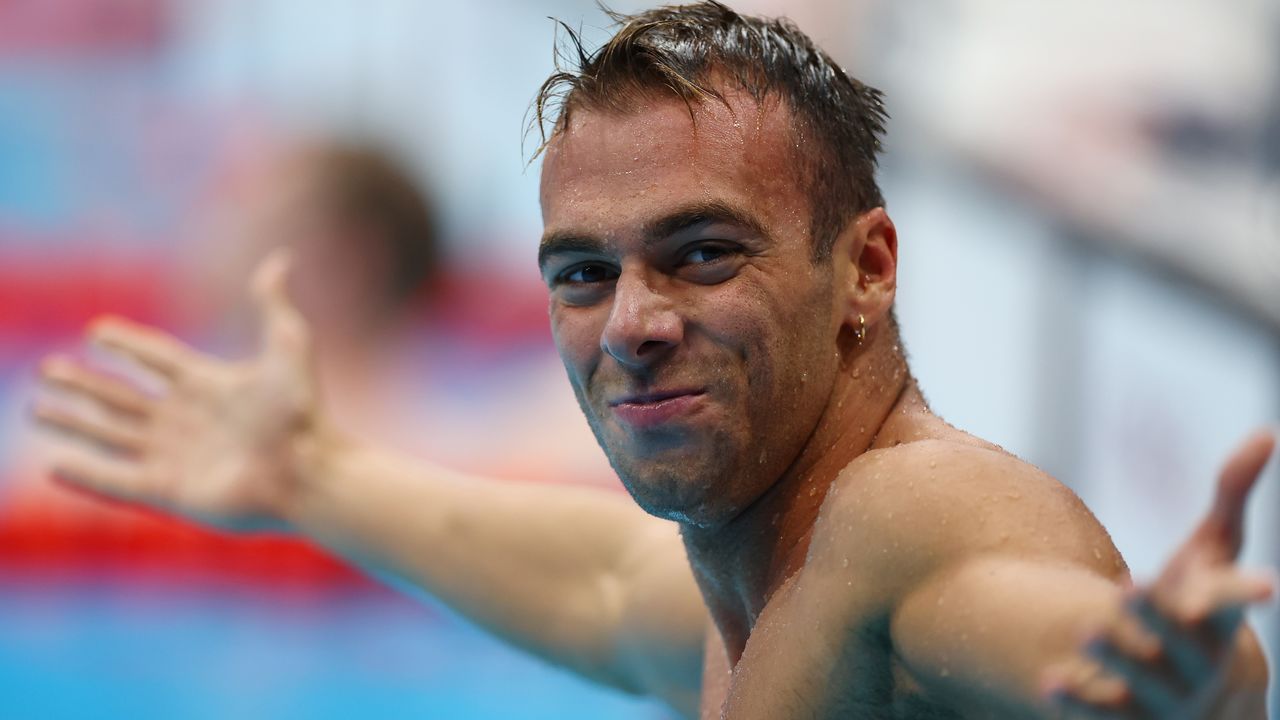