Dutch left back Lois Abbingh scored six times to take her tally at Tokyo to 19 goals from three matches as the Netherlands dominated African champions Angola to seal a 37-28 victory and stay perfect after earlier wins over Japan and South Korea.

It was Angola’s third loss in as many matches and they paid the price for committing an extra player in attack in the second half by taking off their goalkeeper as the relentless Dutch ran amok to send out a warning to other medal contenders.

Norway continued their quest for a record-equalling third Games gold with another flawless performance as they defeated Montenegro 35-23 to make their best start at the Games since Beijing 2008, where they triumphed for the first time.

The Scandinavians won all five group matches in China 13 years ago but face a daunting task to repeat that feat as they meet the Dutch on Saturday, although both teams are likely to rotate players with their last-eight tickets booked.

The Russian women, competing in Tokyo as representatives of the Russian Olympic Committee (ROC) - without their country’s flag and anthem because of doping sanctions - brushed aside Hungary 38-31 to keep their title defence alive.

World championship runners-up Spain handed Brazil their first defeat at Tokyo, prevailing 27-23 to put themselves in a strong position to progress to the knockouts with four points from three matches ahead of clashes with Hungary and ROC.

The top four teams out of six from each of the two groups will advance.

“They’re two very important games and we want to bring the feelings from this game with us and continue to get points,” Spain goalkeeper Silvia Navarro Gimenez said.

“But they (our opponents) don’t need to have bad dreams because they’re two really good teams.”

After two defeats in high-scoring matches, double Olympic champions South Korea got their campaign back on track with a 27-24 win over hosts Japan.

“I’m so happy. We won because we were fighting harder today. Now we still have a chance to qualify for the quarter-finals, we just need to keep this for the next games,” South Korea right back Ryu Eun-hee said.

“We hope to win against Montenegro and Angola and finish third or fourth in Group A.” 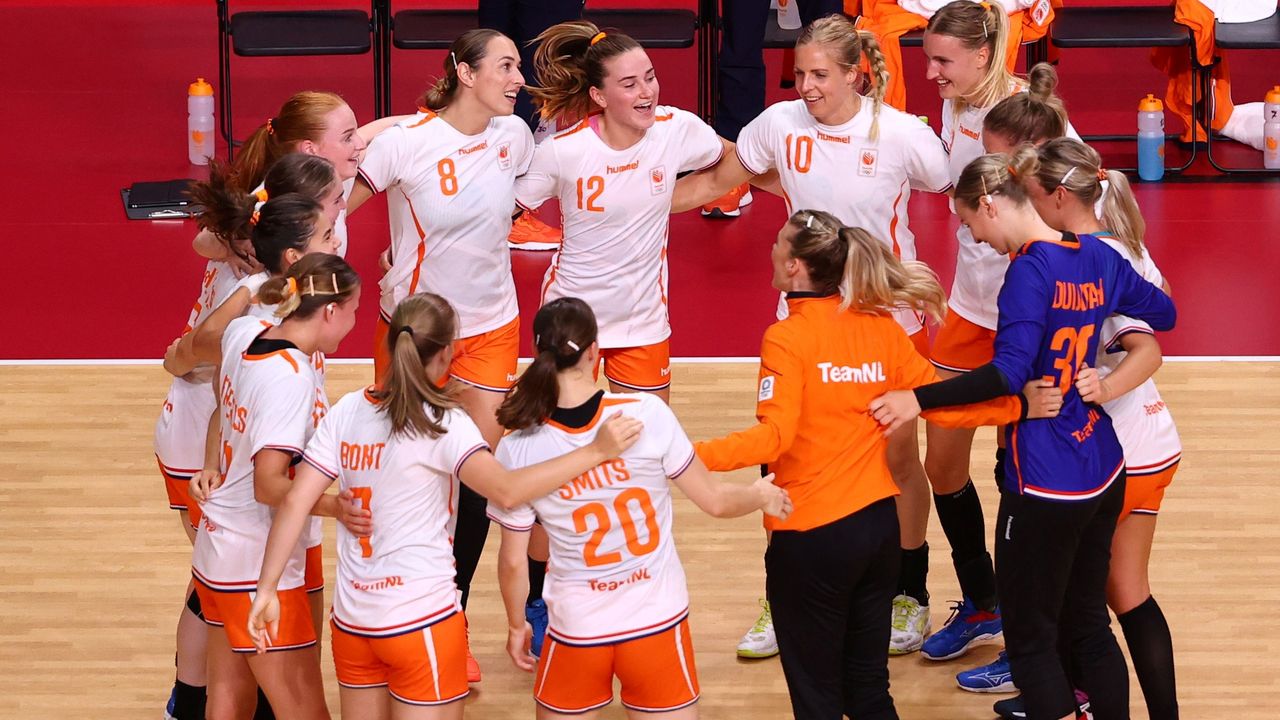 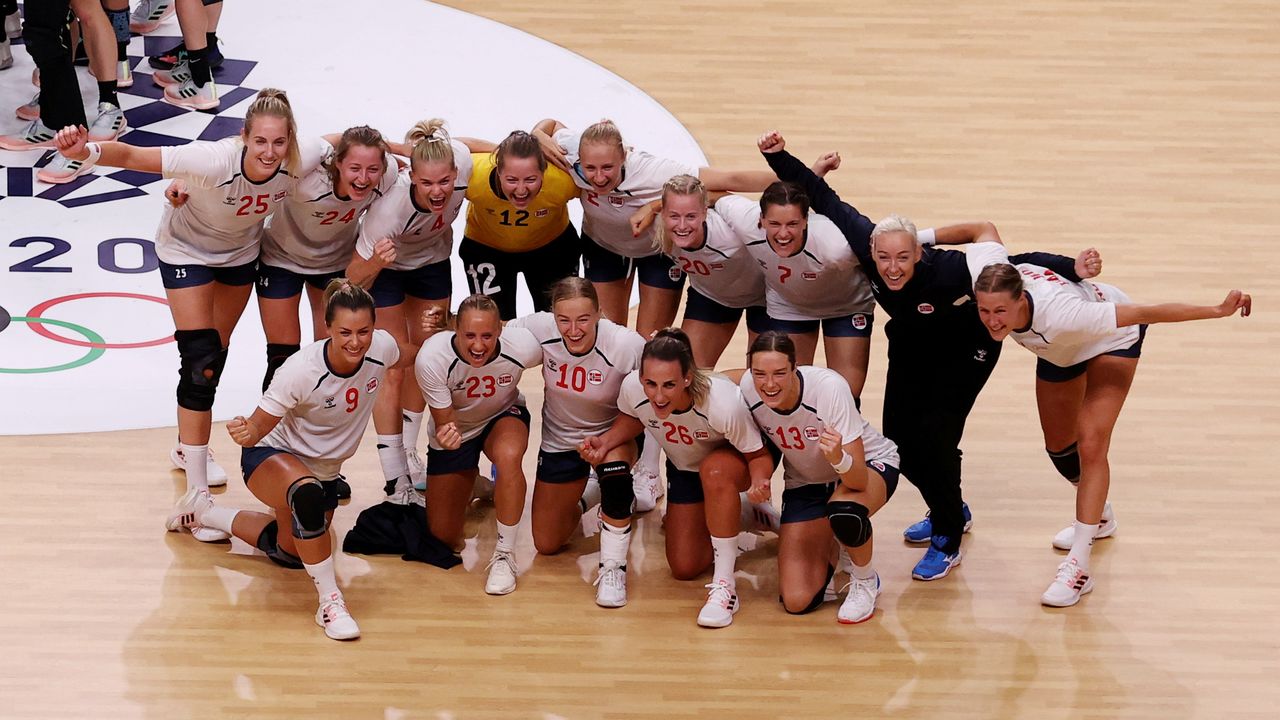