Switzerland, who also progressed after finishing second in Pool A, saved four match points but were unable to overcome Canada’s supreme blocking skills at Shiokaze Park, with Pavan snatching the final point to secure a 21-13 24-22 win.

“I don’t think it adds any pressure,” Pavan said. “We have been very transparent about our goals and our objectives since day one, and that hasn’t changed.”

Bansley and Wilkerson can still qualify either as one of two best third-placed teams or through the lucky loser playoffs.

The American pair, who spend their time off the sand making musical parodies for their fans on social media, did not miss a beat as they raced to victory in 25 minutes to move within touching distance of qualification for the knockout stage.

“We’ve gotten to do so many cool things through our music videos, which started out because we were bored on the road,” said Sponcil. “I think a lot of people can connect with it... it’s just funny and I hope relatable.”

Czech Ondrej Perusic, whose Olympic campaign had started on a sour note after testing positive for COVID-19, returned from isolation to help notch his country’s first win in the tournament alongside team mate David Schweiner.

The pair overcame a sluggish start to edge Mexico’s Josue Gaxiola and Jose Camargo 17-21 21-16 16-14, keeping their qualification bid alive in Pool B.

(Reporting by Hardik Vyas in Bengaluru; Editing by Toby Davis) 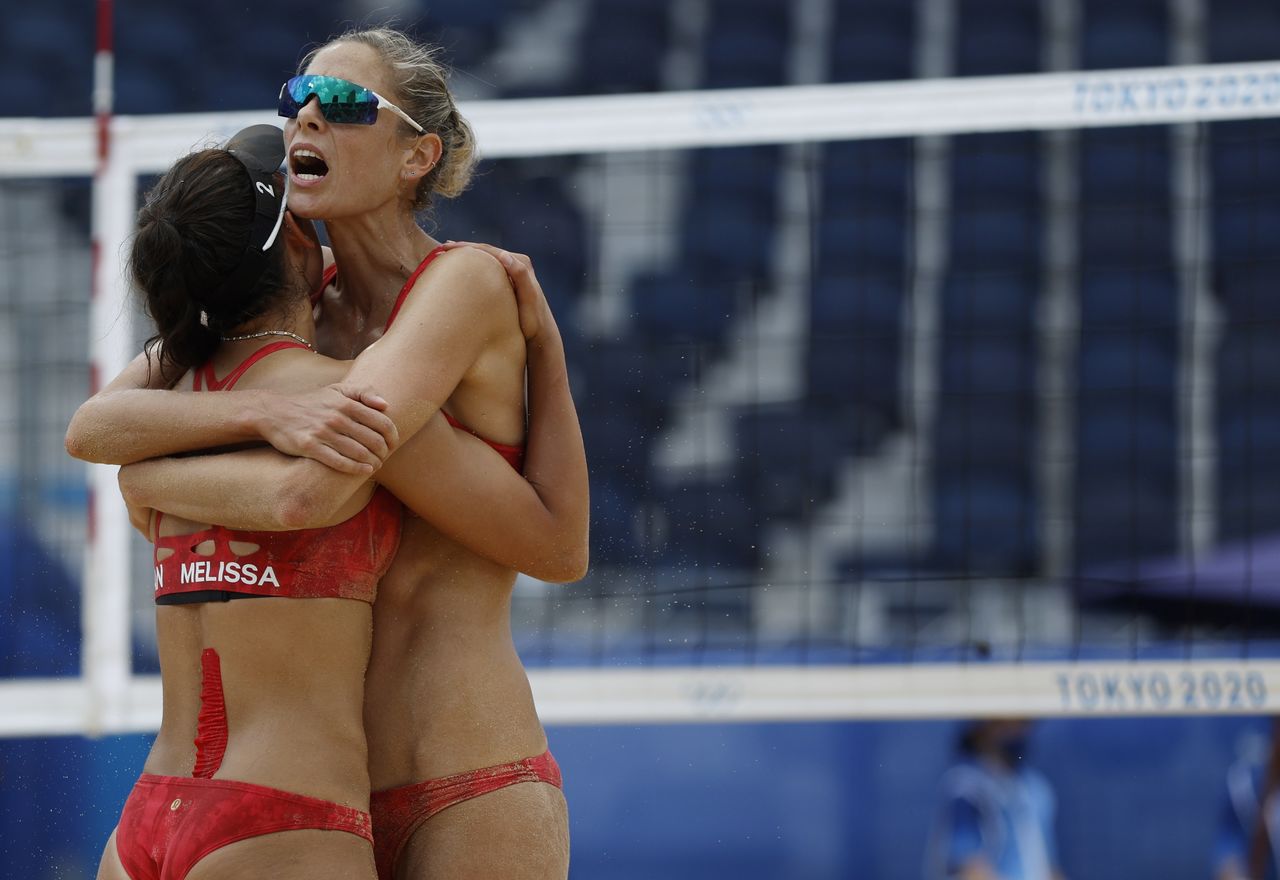 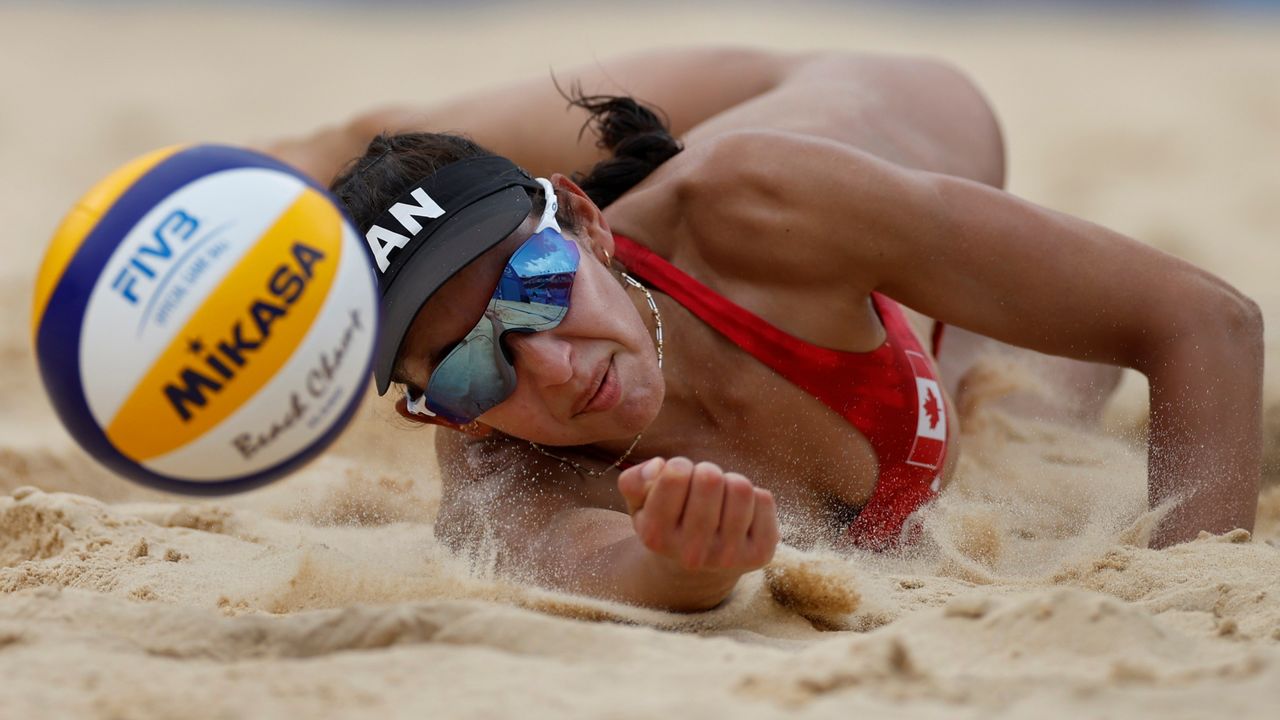 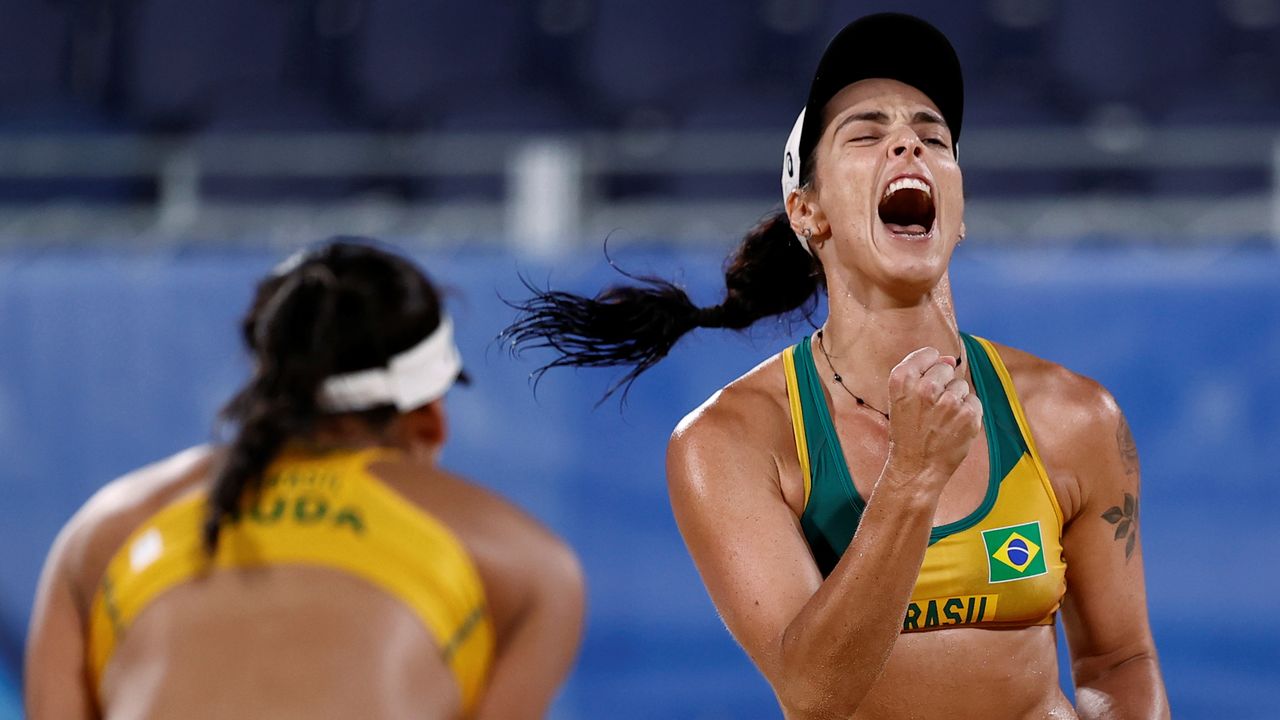 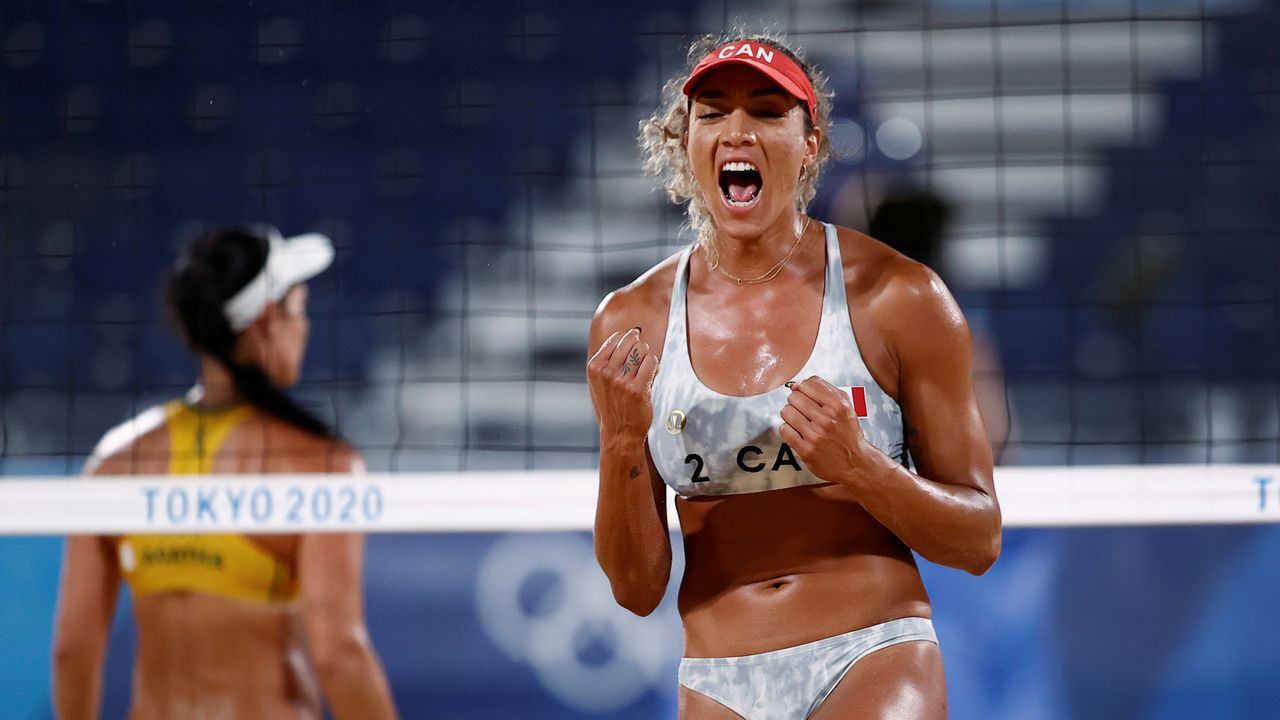