TOKYO (Reuters) - When the going gets tough for Marketa Vondrousova, who powered past Ukraine’s Elina Svitolina to reach the Olympic women’s singles final on Thursday, she finds inspiration close at hand from a message tattooed on her arm.

Inked just above her right elbow, the 42nd-ranked Czech has the words “no rain, no flowers”, a reminder that even the toughest times can be followed by success.

Vondrousova said making the Olympic final was a particularly sweet victory after she had endured some hard lessons in the past, such as her loss to Australian Ash Barty in the 2019 French Open final when she won only four games.

“I think you know, without failure there is no success, so you have to go through some hard matches. Even if you lose especially, if you keep believing in yourself and yeah, this is the reward,” she told reporters.

Vondrousova has been on a dream Olympic run after taking down home favourite and world number two Naomi Osaka in the third round, before crushing fourth-ranked Svitolina 6-3 6-1 in Thursday’s semi-final.

“I mean it’s an amazing feeling. I played a great match today,” said Vondrousova, who will face Switzerland’s Belinda Bencic in the title match.

“Since I’ve beat Naomi, you know I was thinking okay, I’m playing well, so maybe I can do better and now I’m in the final. So you know, even if it’s silver or gold I’m just happy that I’m leaving with the medal.”

Svitolina, the highest-ranked player left in the women’s draw after the world’s top three were knocked out in earlier rounds, could not hide her disappointment and was unable to say whether she would be ready for the bronze medal match against Kazakhstan’s Elena Rybakina.

“I’ve expected to go further, but unfortunately there are other players who are playing well. It’s extremely tough and it didn’t happen today.

“There was a little chance there but to be fair Marketa played really well, a very solid performance and I couldn’t find my best tennis today and everything came together for her.” 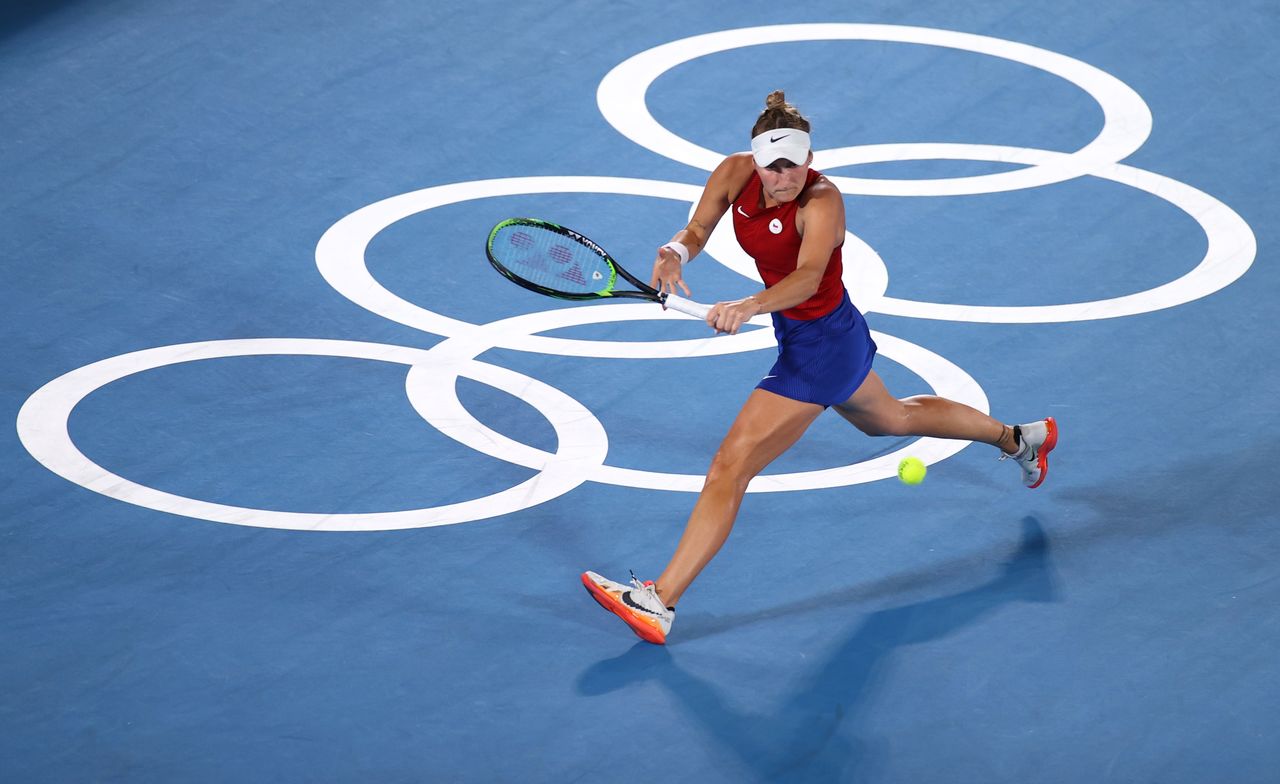 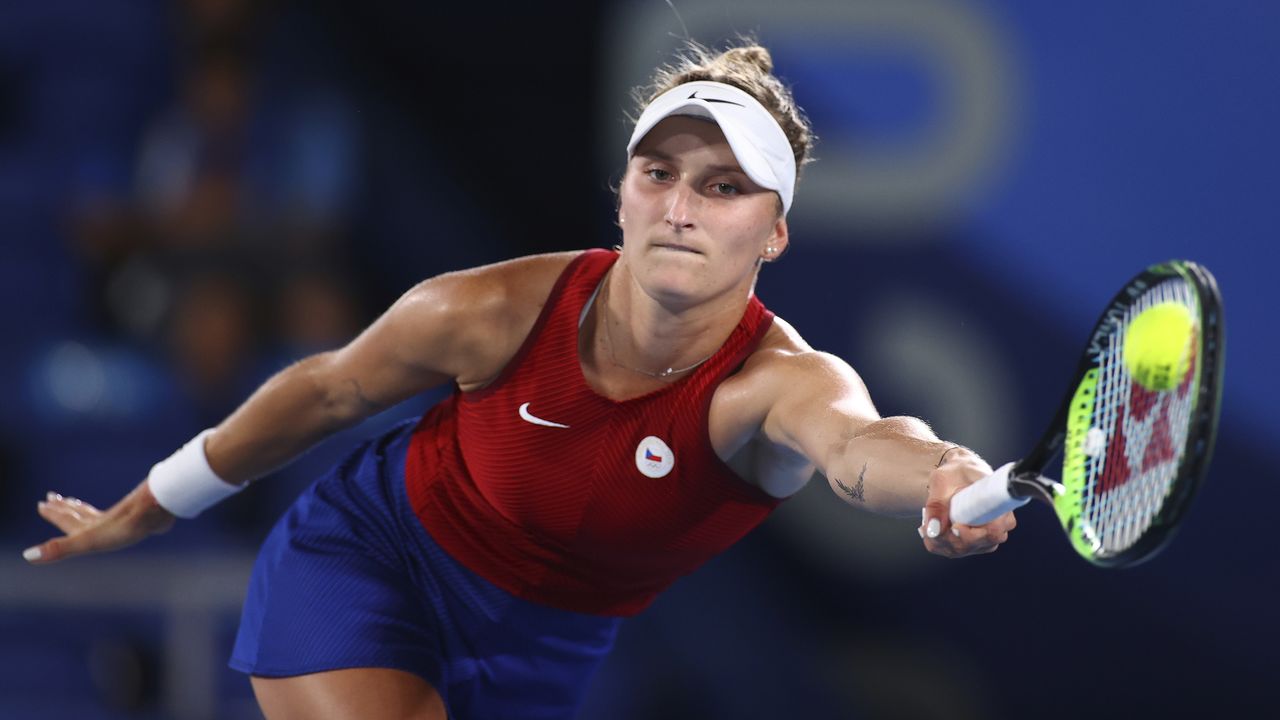