TOKYO (Reuters) - Having collected two silver medals in the individual events, Britain can further cement their place as the most successful country in Olympic triathlon history by winning the Games’ first-ever mixed relay event on Saturday.

Alex Yee and Georgia Taylor-Brown’s second places in the individual events took the country’s overall medal haul to seven since the sport joined the Games in 2000.

Two of those were Alistair Brownlee golds and while his younger brother Jonny was unable to add to his silver and bronze after finishing fifth, he gets a final chance to stand on top of the podium as part of a formidable looking British squad.

With either uber-swimmer Jess Learmonth, ninth in Tuesday’s race, or 2016 bronze medallist Vicky Holland completing the quartet, the British will be the team to beat.

The race format features teams of two men and two women, who each complete a short-course race of 300 metres swim, 6.8km bike and 2km run before tagging their team mate to take over. Fast and furious, it makes for exciting viewing.

If Saturday’s race is anything like a repeat of the 2019 Tokyo test event, when France’s Dorian Coninx just held off Yee in a photo finish, then fans will not be disappointed.

The French, world Champions in 2018, 2019 and 2020, look best-equipped to challenge Britain for gold, especially as their team has been boosted by the availability of Vincent Luis.

A United States team featuring a resurgent Katie Zaferes, bronze medallist in the individual event, will also want to ensure they are in the mix, especially on the men’s side after they again failed to make any impression in the search for that elusive first medal in the sport.

Australia also had a disappointing display in the individual races but the former triathlon powerhouse have the added benefit of a pool of six to select from.

Belgium, the Netherlands, New Zealand, Spain, Germany and Switzerland also have plenty of quality and, given the often unpredictable nature of the short, sharp event, a medal is not out of the question for any of them.

“Relay leg selections are so important and is what makes the relay so exciting to watch,” elite coach Blair Cartmell told the tri247.com website. “I do believe GB (Britain) have the strength and expertise to hold anyone off, but there has to be no mistakes and staying calm under pressure.”

Neither individual champion - Flora Duffy of Bermuda or Kristian Blummenfelt of Norway - will get a chance to add to their haul as their countries did not qualify. 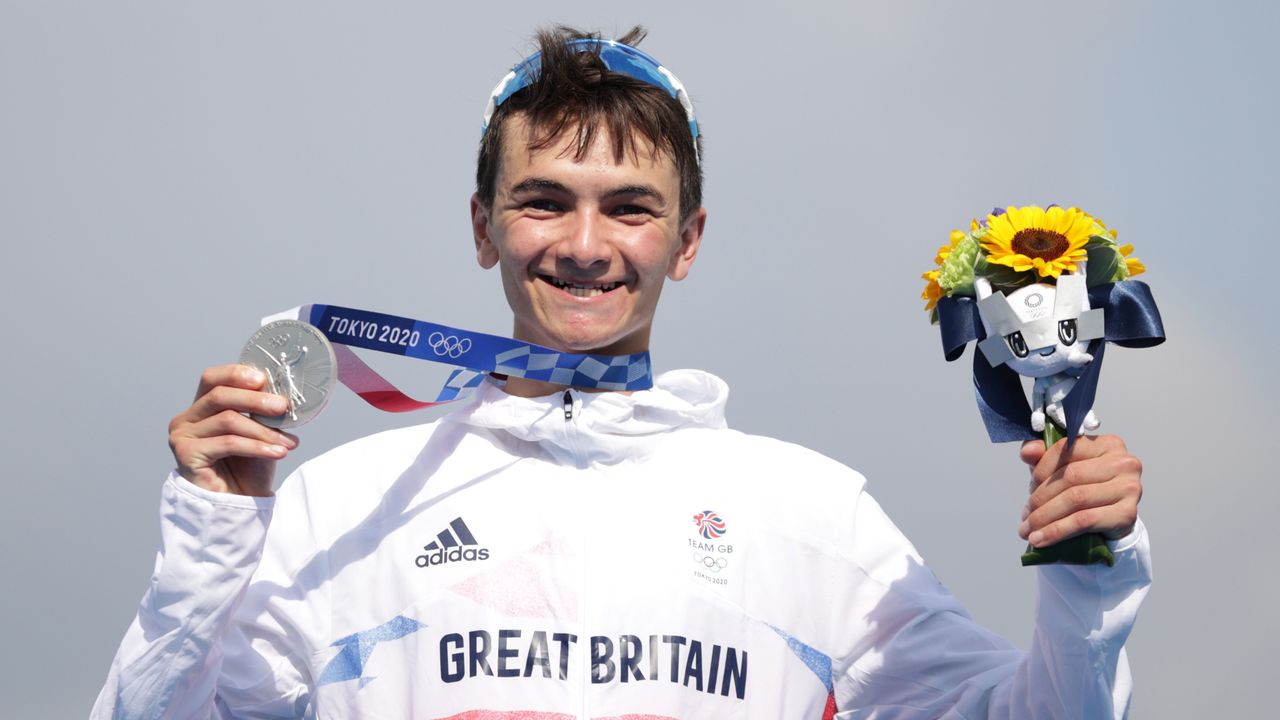 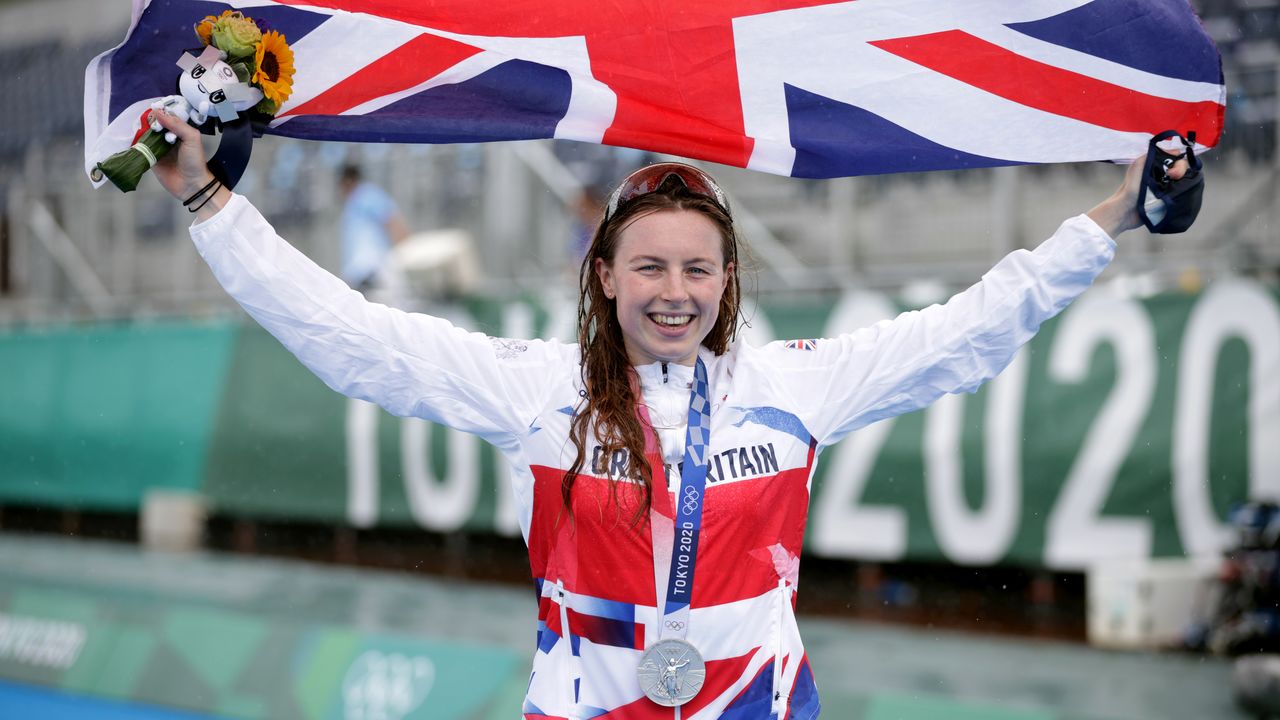