(Reuters) - American rower Megan Kalmoe said she was left with a “nasty feeling” after watching the Russian duo of Vasilisa Stepanova and Elena Oriabinskaia take home a silver medal in the women’s pair on Thursday.

Russian athletes are barred from competing at major international events with their flag and anthem until 2022 but they are competing in Tokyo under the name “ROC”, an acronym for the Russian Olympic Committee.

The ban is aimed at punishing Moscow for providing global anti-doping authorities with doctored laboratory data that could have helped identify drug cheats.

“Seeing a crew who shouldn’t even be here walk away with a silver is a nasty feeling,” Kalmoe, who reached the B final with Tracy Eisser, wrote on Twitter.

“Really disappointing overall and I feel for the other athletes in the A Final. Big love to all my friends and frenemies who gave it everything out there.”

Kalmoe, who won a bronze medal in quadruple sculls at the 2012 London Games, and Eisser went up against Stepanova and Oriabinskaia in the semi-final where the Russian duo placed second and the Americans placed fifth.

The top three finishers in each semi-final moved on to the A final, meaning the Americans would not have advanced even if the Russians were absent. 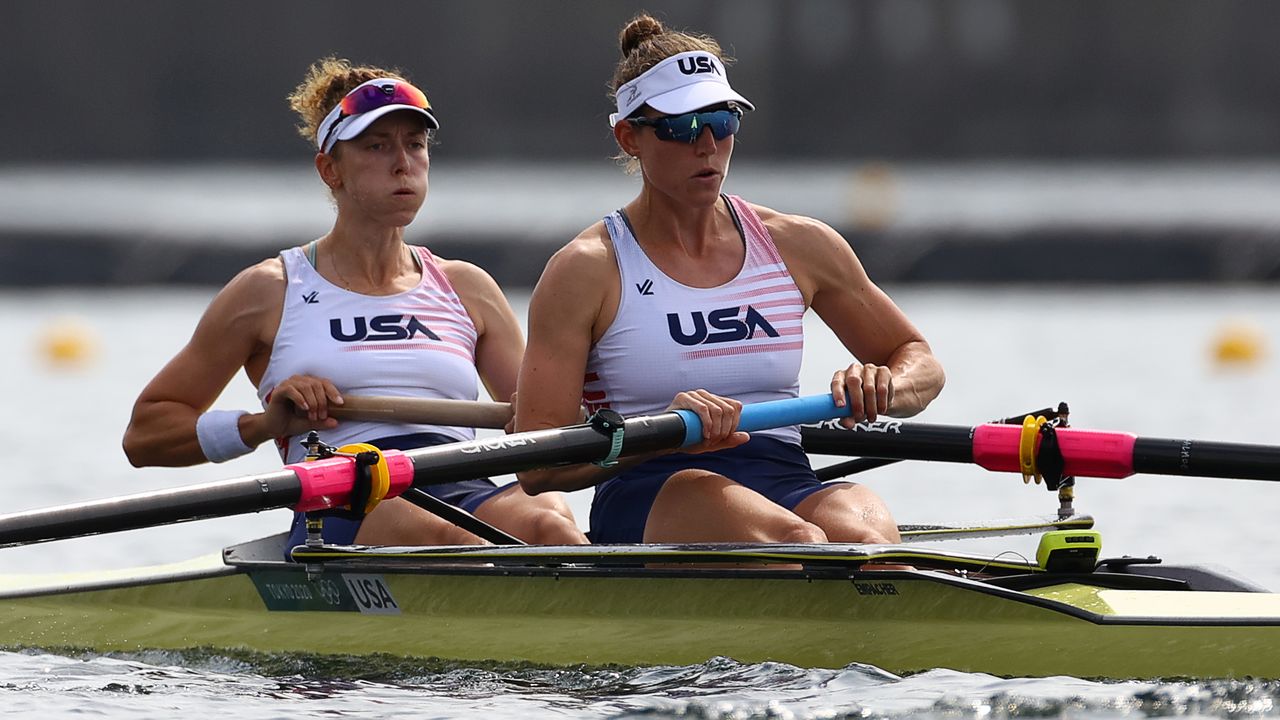 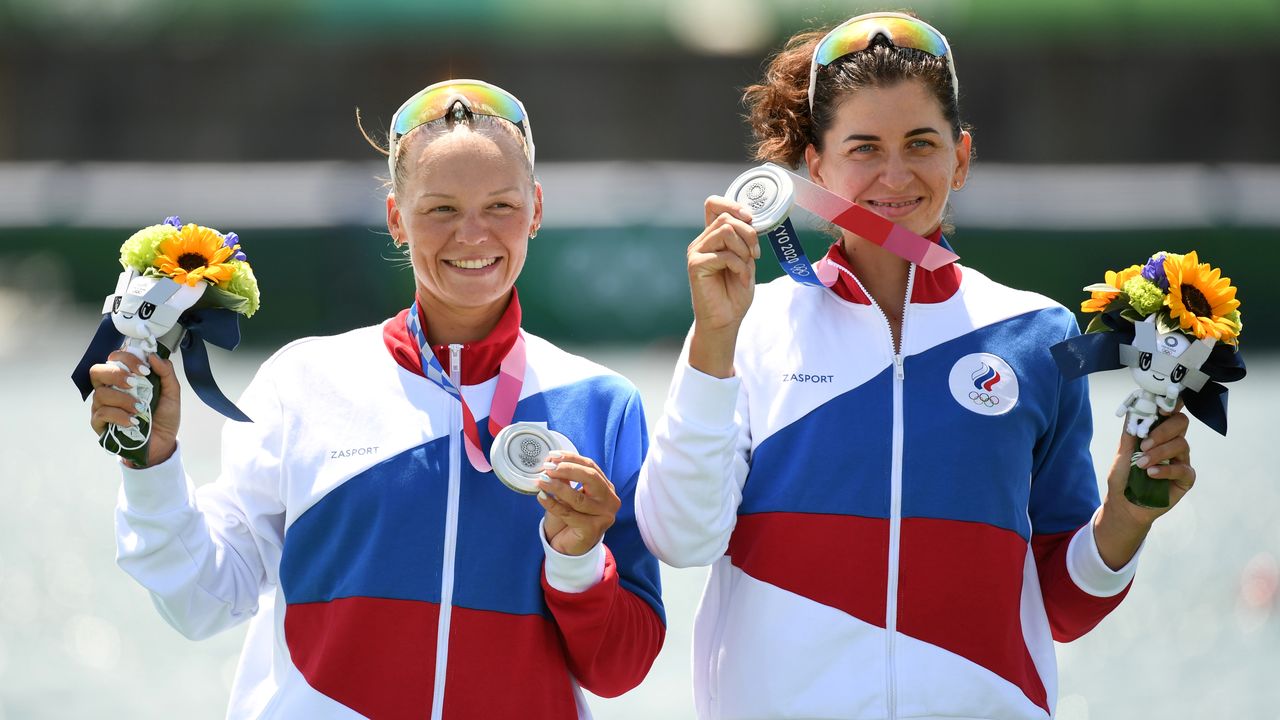