Twigg, who had tried but failed to reach the Olympic podium in her previous three attempts, seized the lead by the 500-metre mark and pulled away from the pack to win in 7:13.97 by a 3.42-second margin.

Ntouskos, who had finished 11th at the 2019 World Championships, upset a stacked field to clinch the men’s event in 6:40.45, taking the lead at the midway point and holding on through the final stretch, as silver medallist Kjetil Borch of Norway and third place finisher Damir Martin of Croatia failed to match his power.

Perhaps the biggest shocks of the day, however, came in the women’s and men’s eights.

Canada picked up gold in the women’s race in 5:59.13 to end the United States’ run of dominance in the event, taking command of the lead at the midway point and never letting up, with 2019 world champions New Zealand picking up the silver and China claiming the bronze.

The Americans, who had won gold in the event at the previous three Games, finished fourth.

“It’s amazing. We worked so hard and we trusted each other. We knew we could do it if we put it on the line today and that’s what we did,” said Canadian Lisa Roman, who finished fifth with her women’s eight team at the Rio Games.

On the men’s side, New Zealand clinched the race in 5:24.64, stunning 2019 world champions Germany and 2016 Olympic champions Britain, who finished second and third, respectively, and were widely considered the favourites to top the podium.

“Every one of the eight had their moment (of training) where they were the champ, they were the one who showed the other seven guys that they deserve an Olympic gold medal,” said 35-year-old Kiwi Hamish Bond, who picked up gold medals in the pair at the 2012 and 2016 Games.

“Then to show up in a pressure-cooker situation like an Olympic final just shows huge mental strength.”

The Kiwis topped the overall rowing Olympic medal table for the first time, picking up three golds and two silvers. 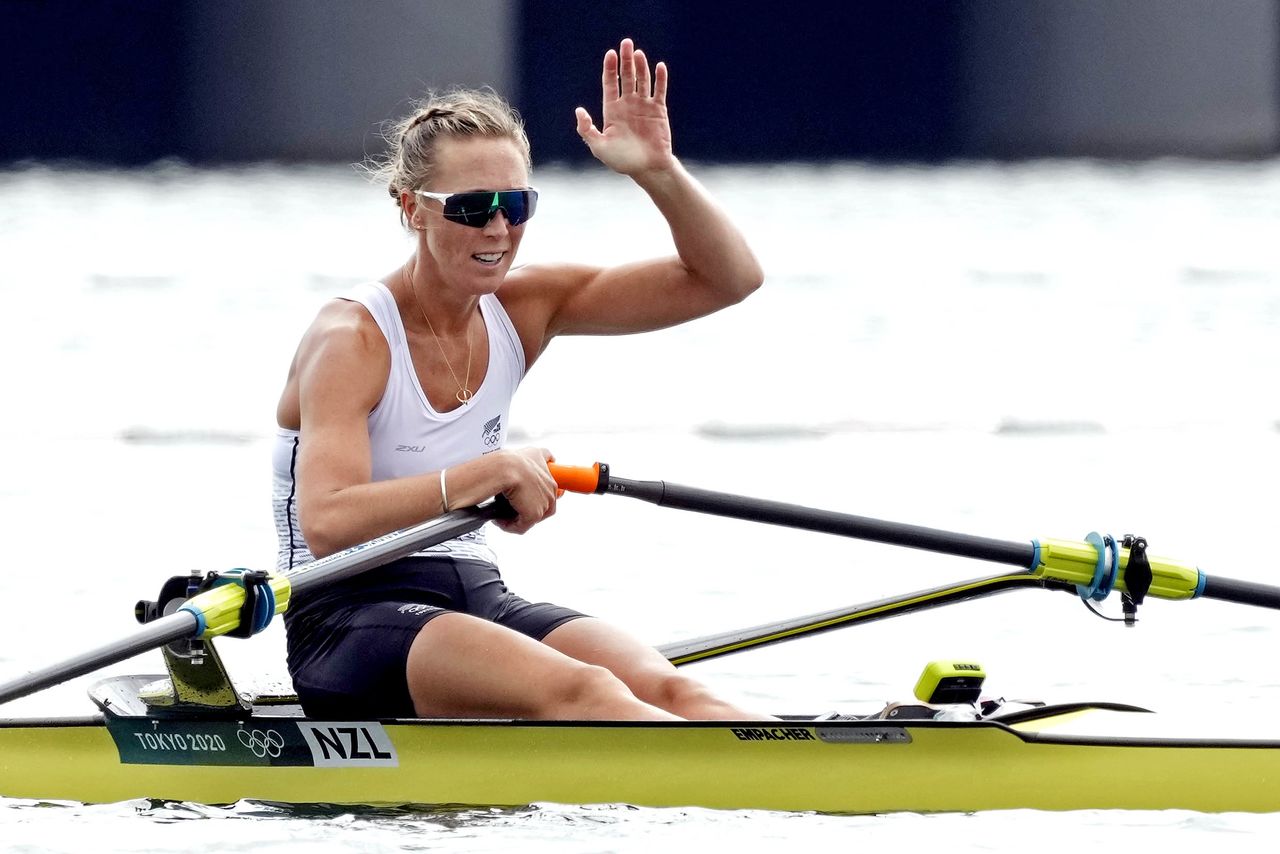 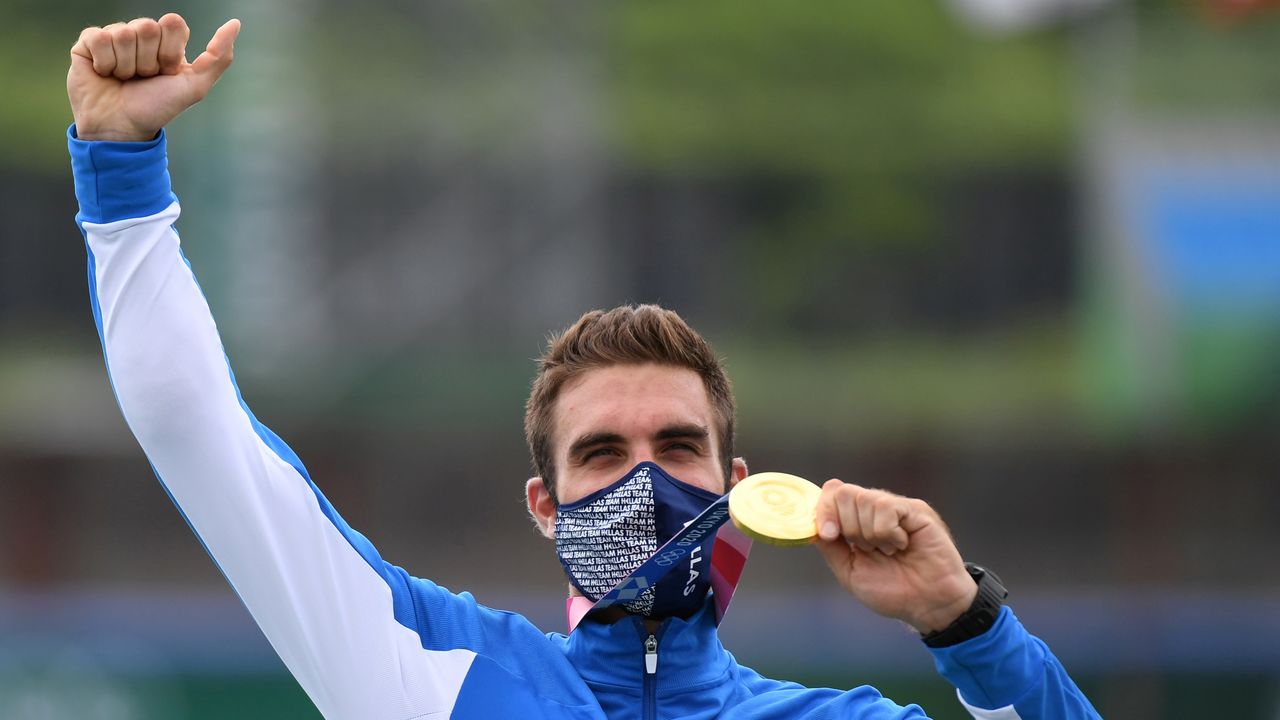 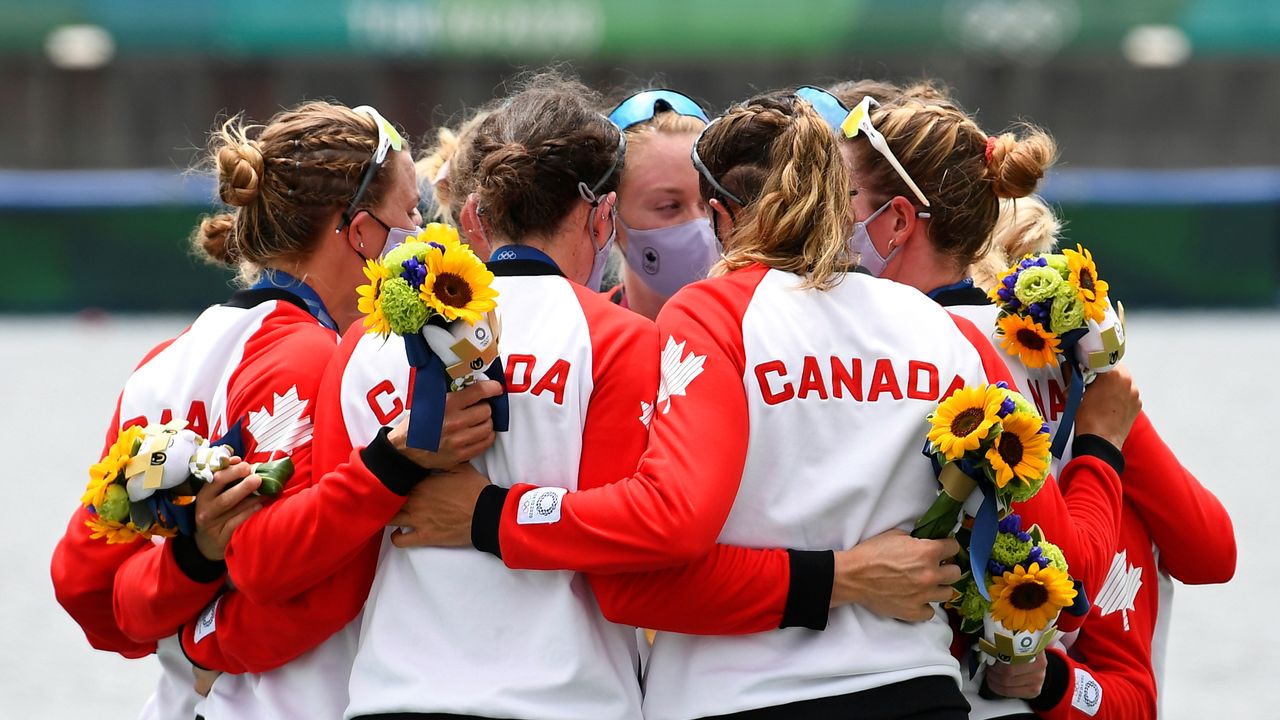 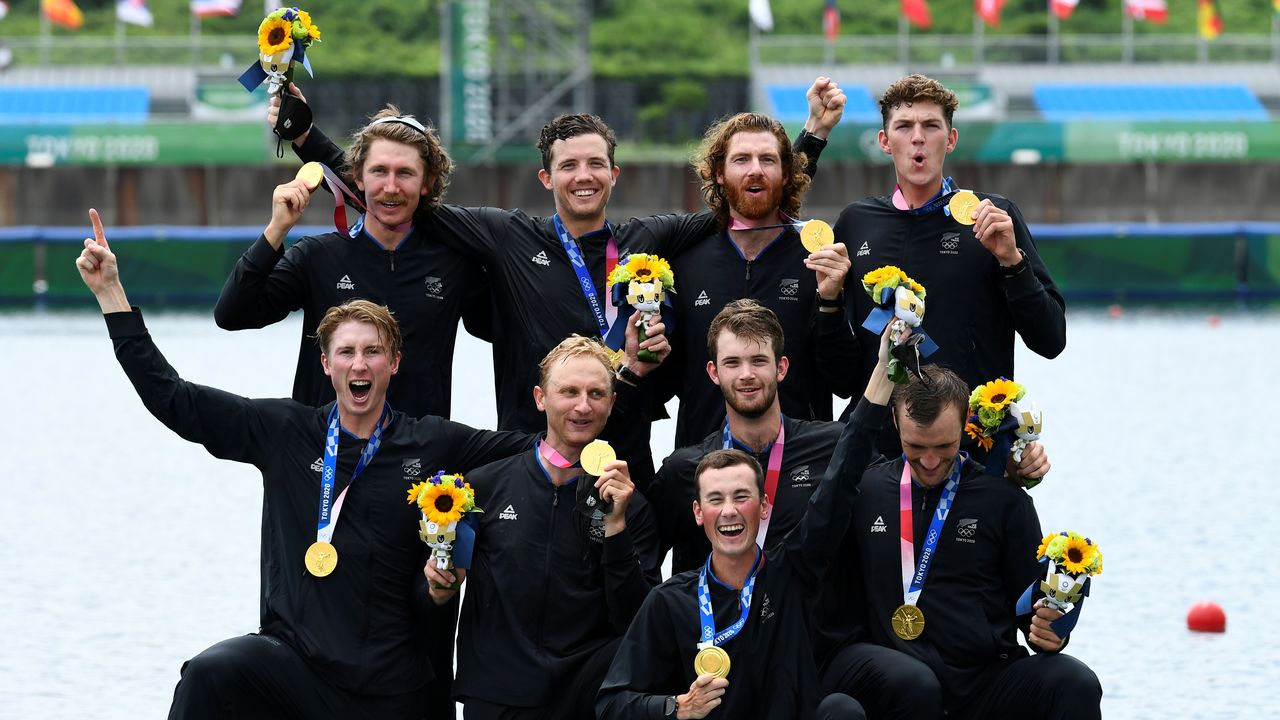 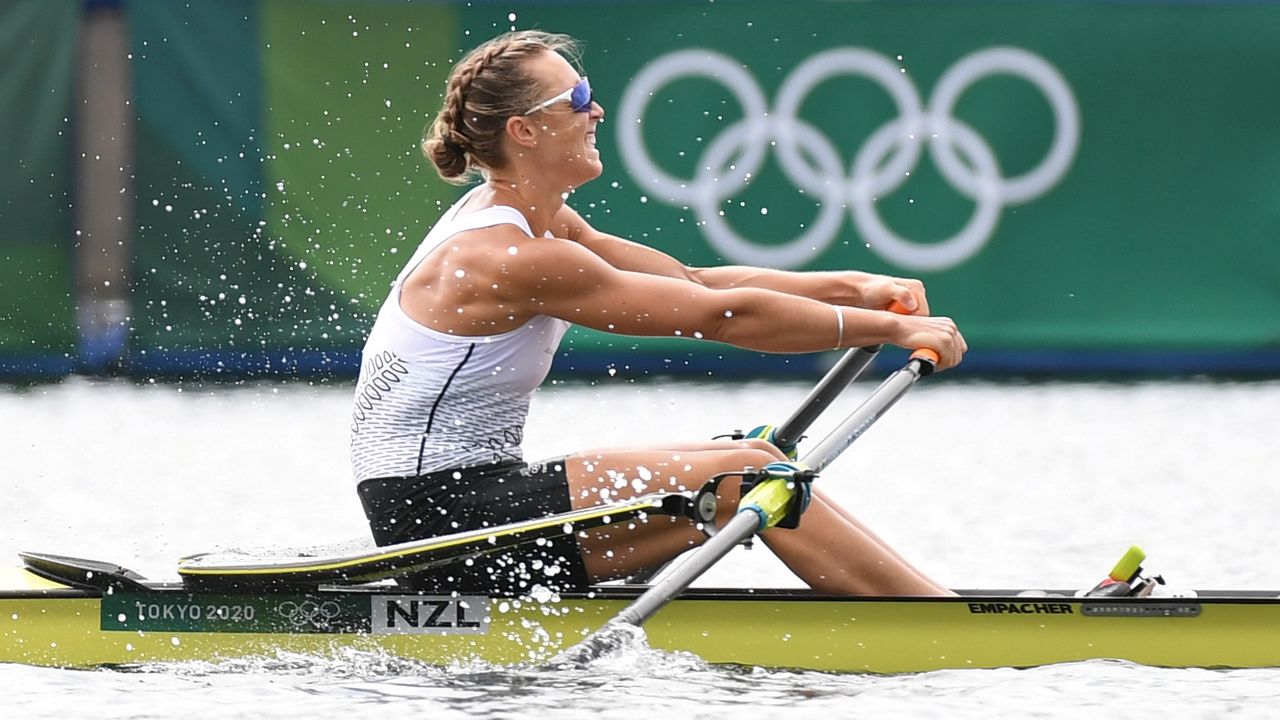 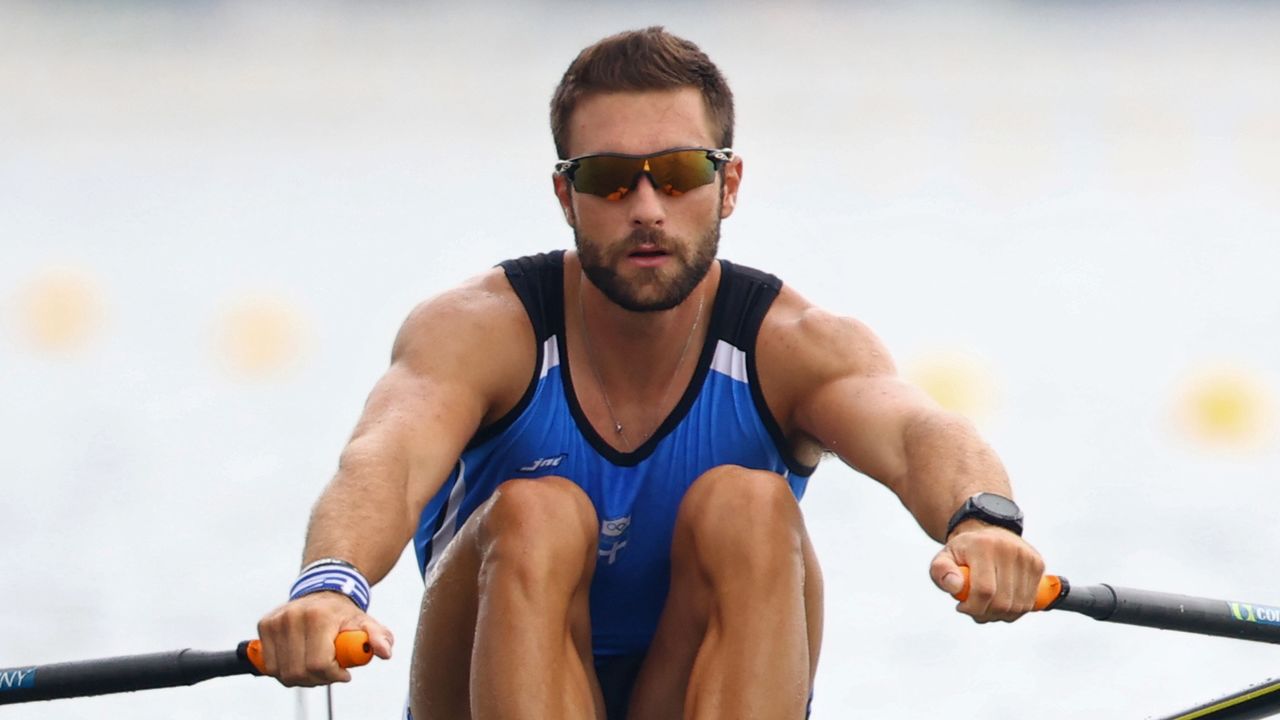