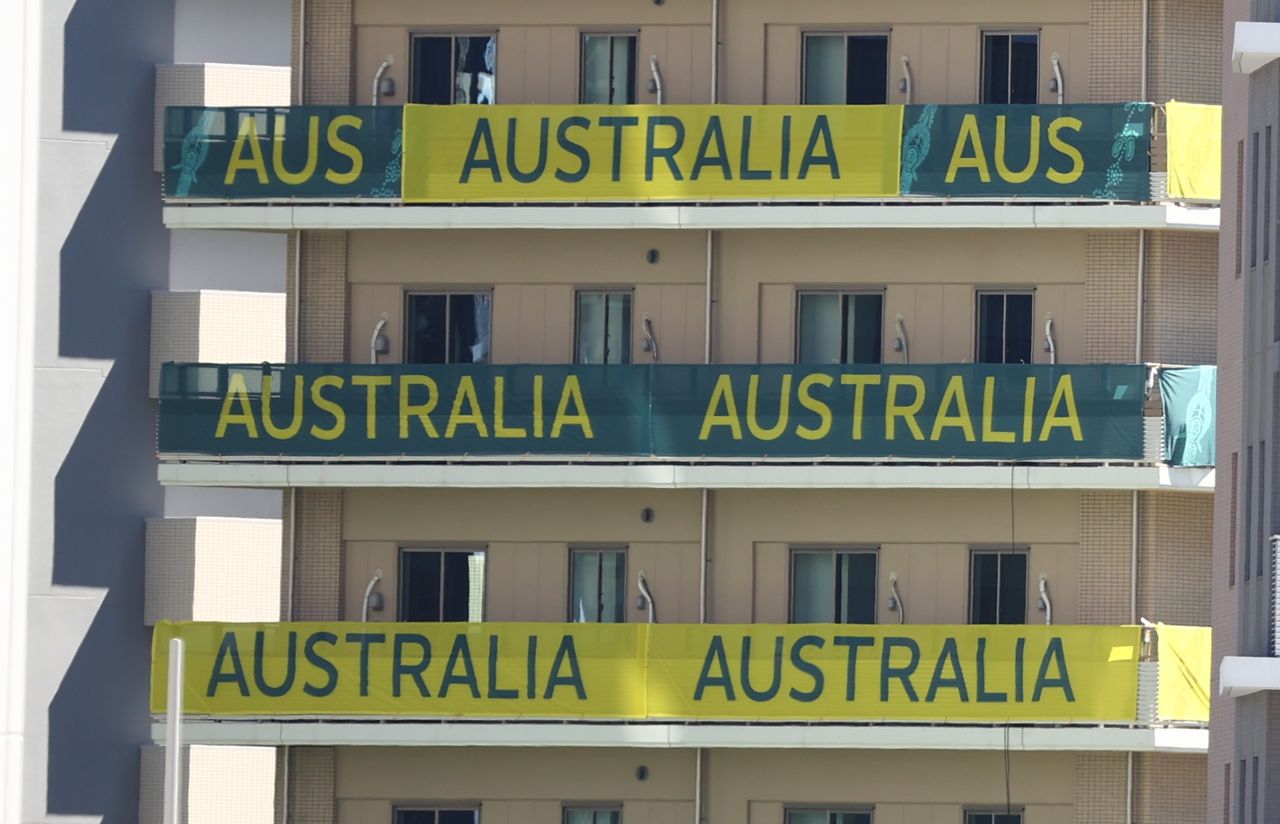 TOKYO (Reuters) - Two unnamed Australian track and field athletes and one athletics team member will remain in quarantine for the rest of the Tokyo Olympics, after coming in contact with U.S. pole vaulter Sam Kendricks, but will be able to compete with negative COVID-19 tests, Team Australia said.

The American, a double world champion, tested positive and was forced to drop out of the Games, and the entire Australian athletics team briefly went into quarantine on Thursday after the trio had a short encounter with him.

The team was cleared a little later but the three members will continue to remain isolated from the rest of their athletics team members, and will train alone until the end of their competitions.

“They (Australian athletes) all tested negative and that was confirmed by their daily test results,” team chief Ian Chesterman told a news conference on Friday.

“They have been tested a lot. We moved the athletes back into their normal day. We have made the decision to continue to isolate the three as a precautionary measure,” Chesterman said. “We want to make sure to continue to look after our team.”

Games procedures state that athletes who are contact-traced and have not yet competed will be isolated from the rest of the squad. They then have to be tested six hours prior to their competition and return a negative result in order to compete.

Japan is now struggling to contain the highly transmissible Delta variant of the virus, with daily cases nationwide topping 10,000 for the first time on Thursday and the city of Tokyo in a state of emergency.

Chesterman said all Australian athletes were tested daily in Tokyo.

The trio had met the American athlete and had hugged and shaken hands, team doctor David Hughes said.

“In terms of level of risk I judge it low to moderate,” Hughes said. “The three are fully vaccinated.”

He said the encounter was “a mixture of brief hugs and handshakes. We cannot afford to take those sort of risks.”

Hughes said the athletes would be able to continue training for their events, even in isolation.