TOKYO (Reuters) - The women’s 800 metres, right in the spotlight of the “intersex athlete” debate, looks as if it could be a great race in Tokyo as the main contenders advanced from Friday’s opening round in the absence of all three banned Rio medallists.

There was a very different feel to the race this time with the Rio three, including double champion Caster Semenya, all ruled ineligible due to heightened testosterone levels.

Without them, the top six performers this season have less than a second between them and the United States look well equipped to challenge for only their country’s second gold in the event after Madeline Manning’s triumph in 1968 and their first medal since 1988.

Britain also have a strong chance in the shape of Jemma Reekie, one of only two athletes to go under two minutes on Friday, Alex Bell and 19-year-old Keely Hodgkinson, who were all safely through.

Jamaica’s Natoya Goule looked very relaxed winning her heat with the fastest time of the morning - 1:59.83.

Rose Mary Almanza of Cuba, who has knocked more than a second off her personal best this year at the age of 29, and Ugandan world champion Halimah Nakaayi also progressed.

The semi-finals are on Saturday and the final on Tuesday. 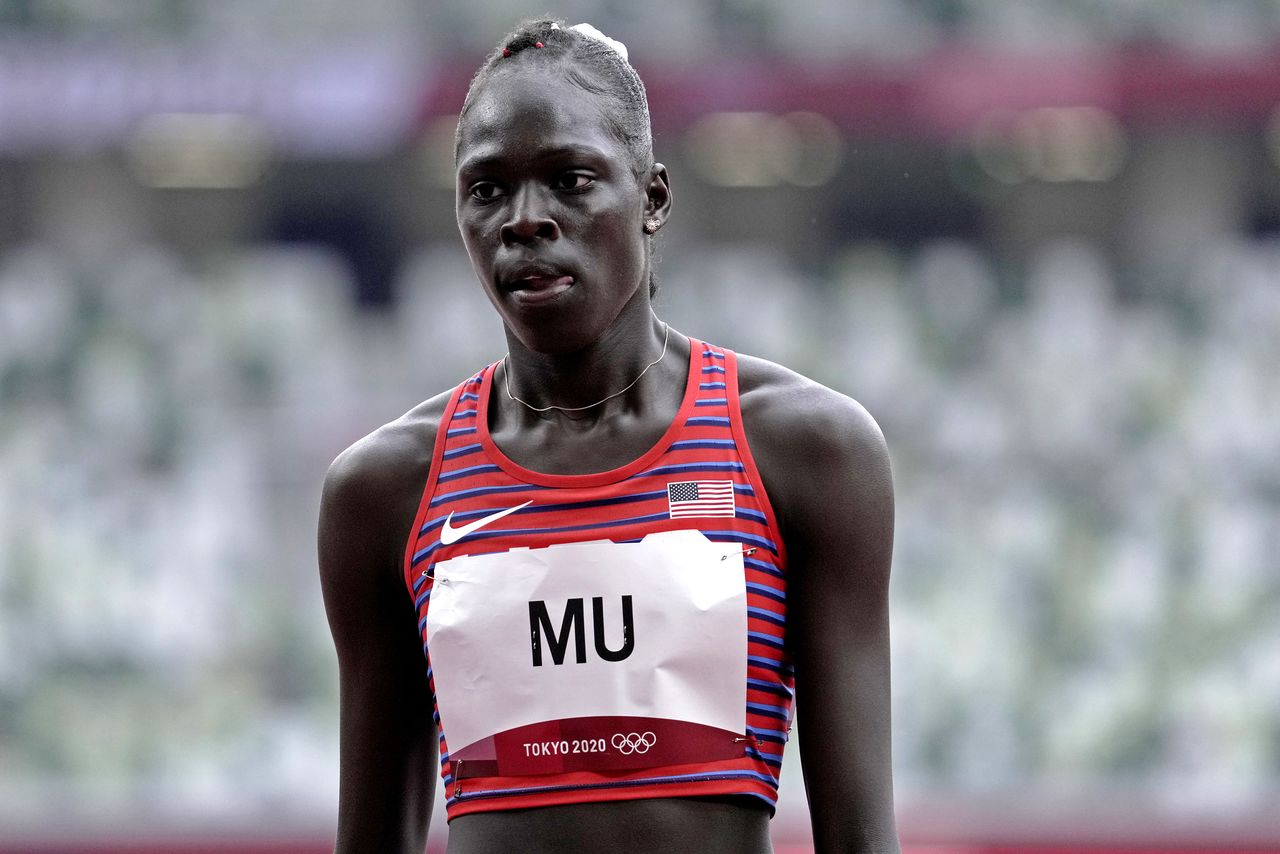 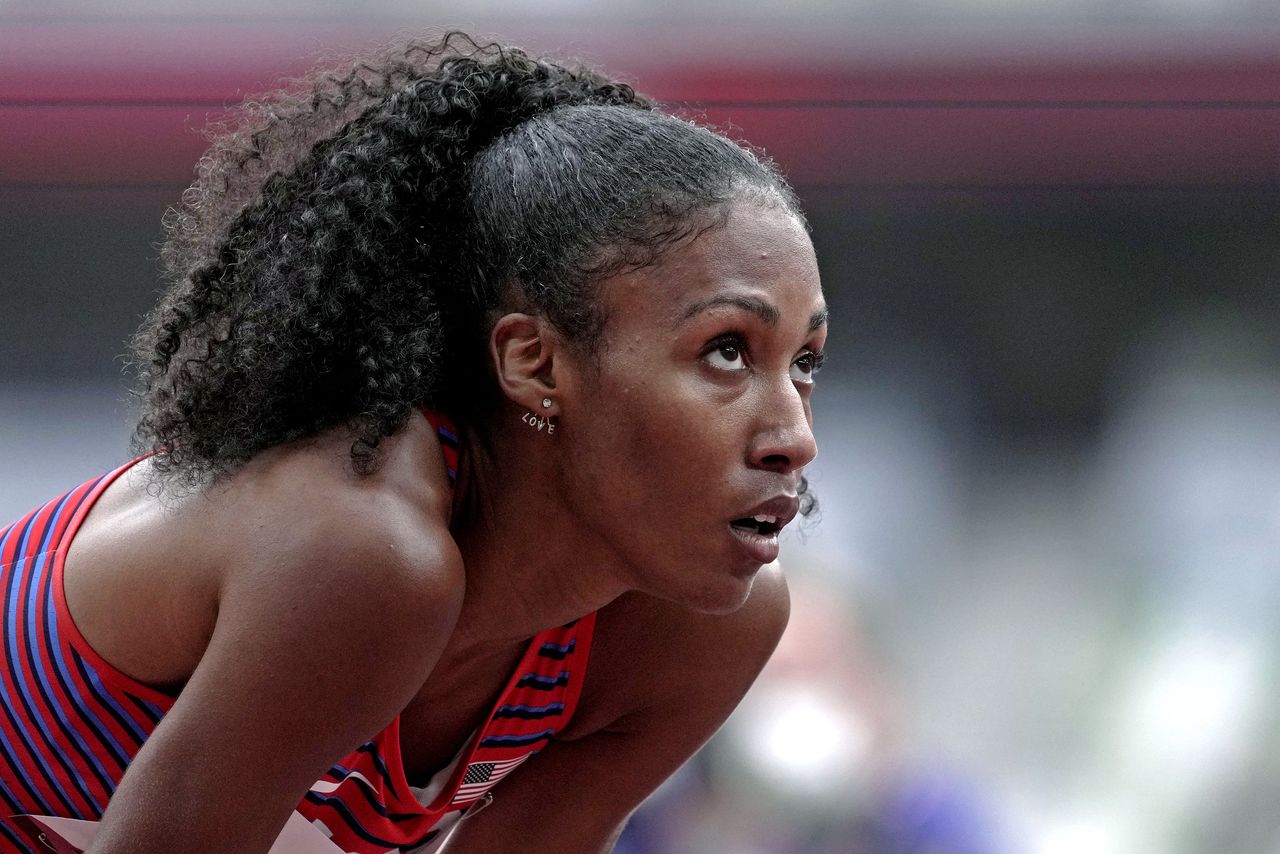 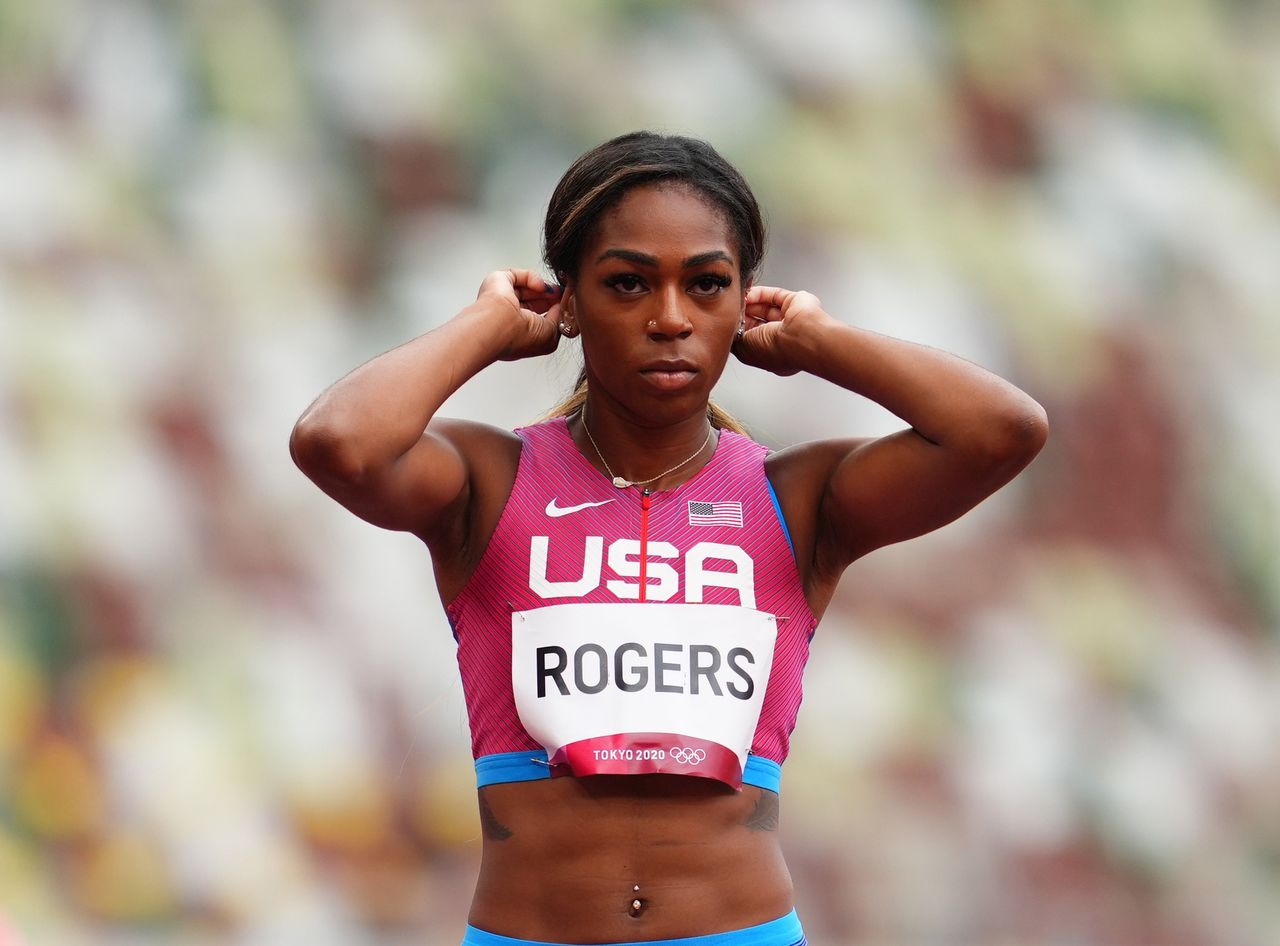