TOKYO (Reuters) -Ethiopia’s Lamecha Girma cruised into the final of the Olympic men’s 3,000 metres steeplechase with the fastest time of 8:09.83 on Friday as he bids to end Kenya’s long-held domination of the event.

The 20-year-old 2019 world silver medallist boasts the world’s leading time this year of 8:07.75, posted at the Diamond League meet in Monaco this month.

The final on Monday looks wide open as defending champion Conseslus Kipruto of Kenya failed to qualify for the Games and will not defend his title.

The East African nation have won nine straight Olympic steeplechase golds since 1984 and will look to Abraham Kibiwot, who advanced to the final with a time of 8:12.25, to extend that run.

“The race was good, it was actually fantastic,” he said. “Tokyo is hot, the temperature is high but we are making Kenya proud so we don’t mind.”

Kenya have another contender in Benjamin Kigen who qualified with his season’s best time of 8:10.80.

“I know we have to fight in the finals,” he said. “My target was to first qualify and now I will fight for a medal.”

The Kenyans will battle it out for podium finishes with their Ethiopian neighbours, as Lamecha’s compatriot Getnet Wale also made it to the final.

“I’m very surprised by my record today but I could achieve my goal to go to (the) final race,” he said.

“Age doesn’t matter, it’s more about how I run. What I had to do is do my best so I’m satisfied today,” Miura added. 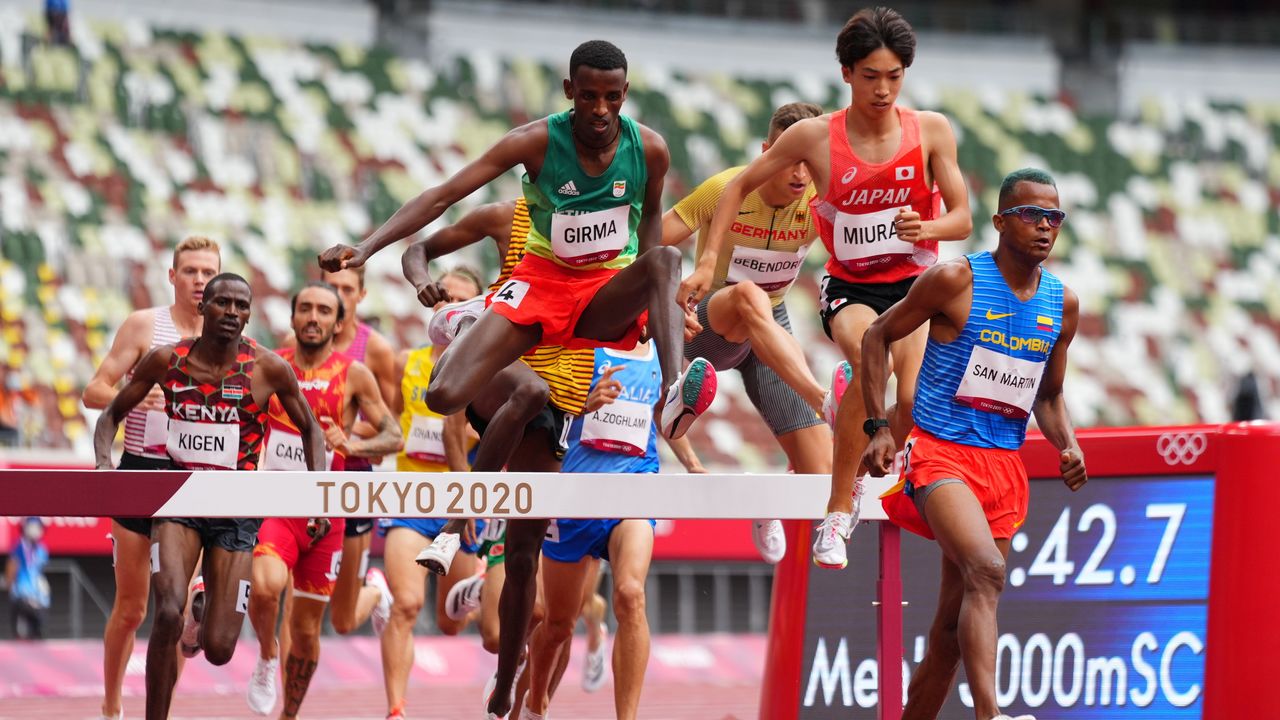 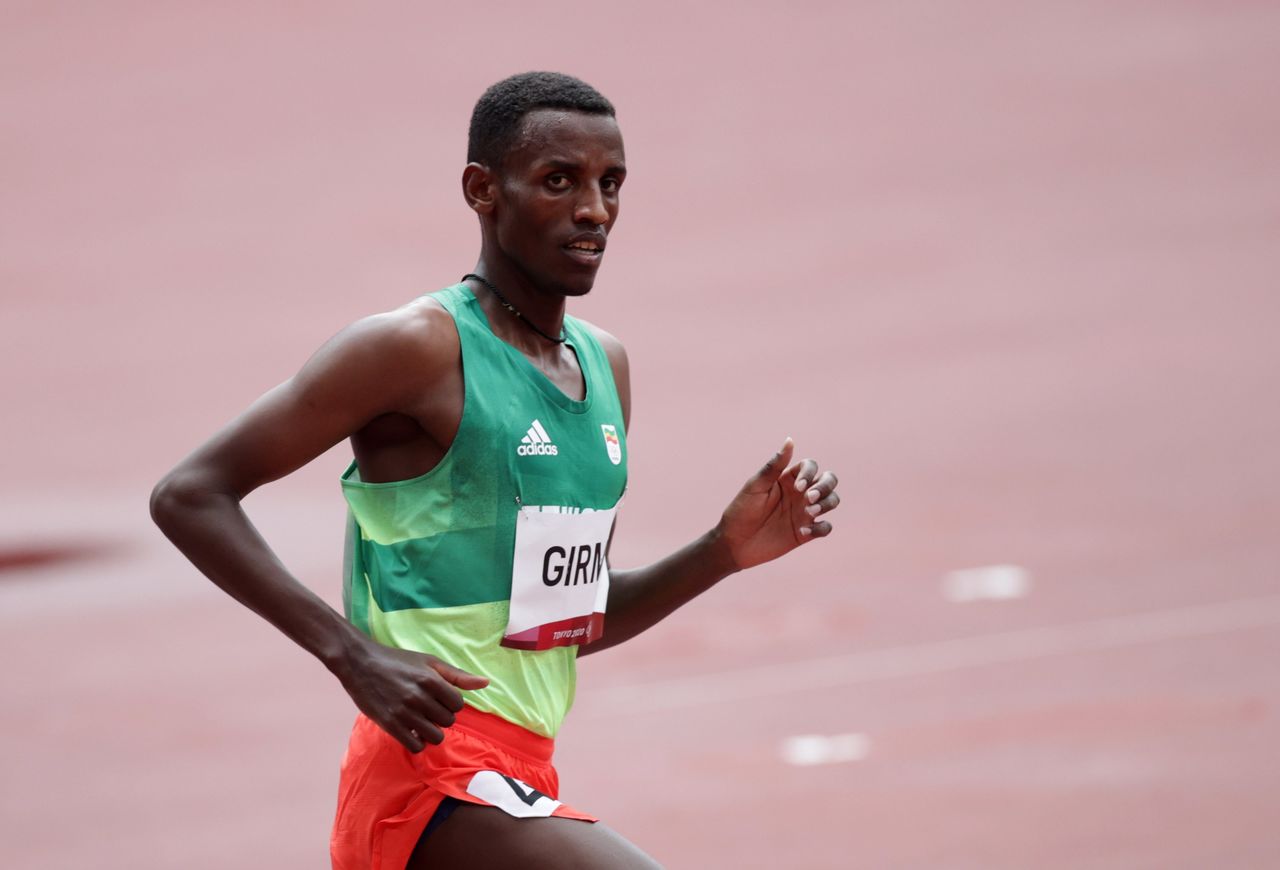