TOKYO (Reuters) -Defending champions Australia crashed out of medal contention in the women’s Olympic Rugby Sevens after a 14-12 quarter-final defeat by Fiji on Friday as the Pacific islanders stayed on course to match the gold medal they won in the men’s competition.

Fiji will face near neighbours New Zealand in Saturday’s first semi-final, with Britain and France to contest the other semi. The gold medal match will be played at 18.00 local time.

Pre-tournament favourites Australia were outstanding in winning their opening two Pool C matches on Thursday, but a 14-12 loss to the United States put them on collision course with Fiji.

Tries inside the first four minutes from Alowesi Nakoci and Ana Maria Naimasi put Fiji 14-0 up, and an unconverted score from Faith Nathan and a try by Charlotte Caslick in the final 45 seconds were not enough for the gold medallists from five years ago.

“It was probably one of the hardest games I’ve ever played and I think credit to the Fijian girls for coming out there as strong as they did,” Caslick told reporters. “I guess we shifted that momentum, but we just didn’t have enough time.

Fiji’s Rusila Nagasau said they were now dreaming of a gold medal.

“Our coach (Saiasi Fuli) told us to think of our families and to be proud of the jersey we are wearing. We had to improve, we spoke about our fitness. We’ve got the fitness and the skills – all we have to do is work together and get the gold medal,” she said.

New Zealand, who won silver in Rio, brushed aside the challenge of the team representing the Russian Olympic Committee with a comprehensive 36-0 quarter-final victory in which they scored six tries, two from the excellent Portia Woodman.

“We are just focusing on the here and now,” New Zealand’s Sarah Hirini said. “A few girls were (in Rio), a few weren’t. They are just excited to be on the field here in Tokyo. We’ve got to throw everything at this next game, it’s do-or-die now.”

Britain made light work on the United States with a 21-12 victory in which Jasmine Joyce crossed for two tries in a fine performance by her team.

France overcame a difficult start to run out 24-10 winners over China in the last quarter-final. 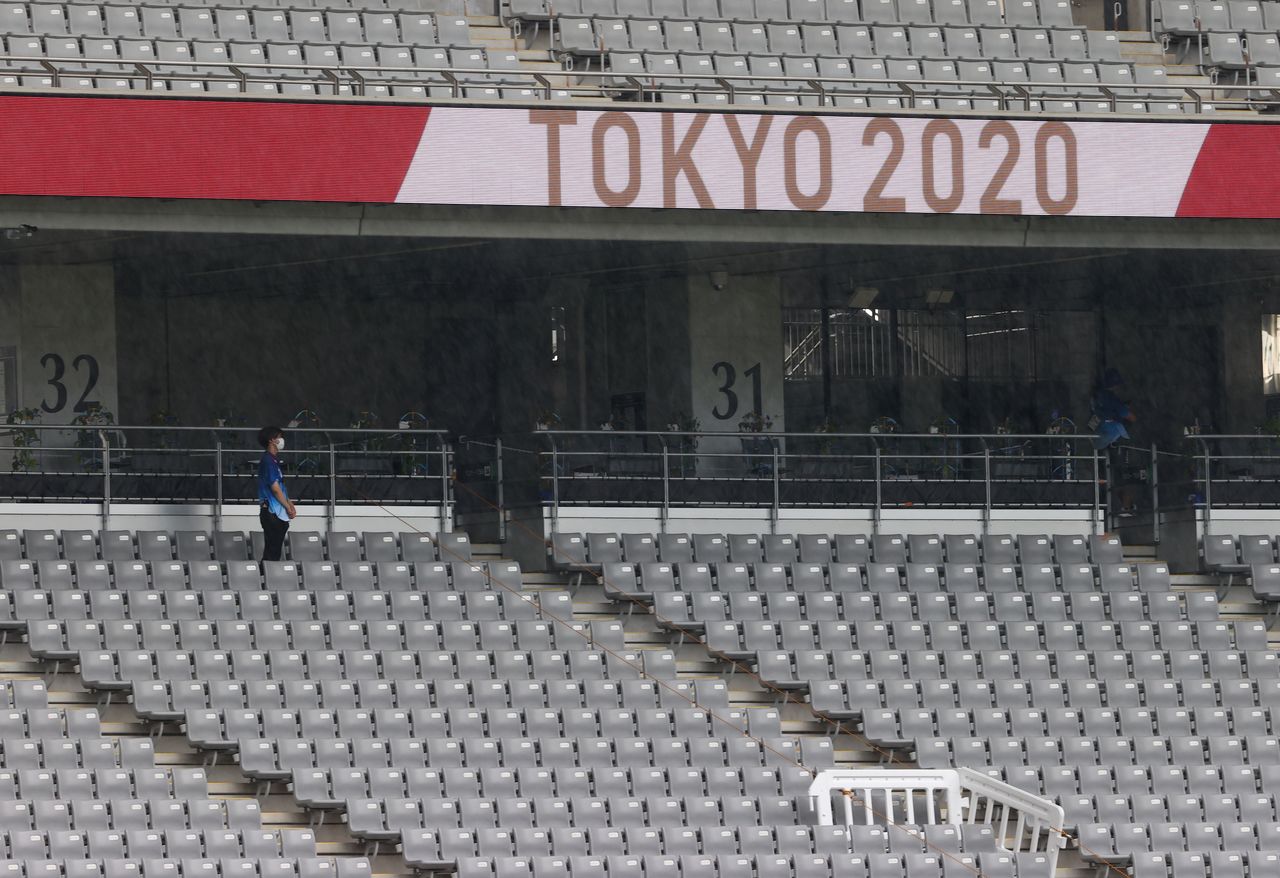 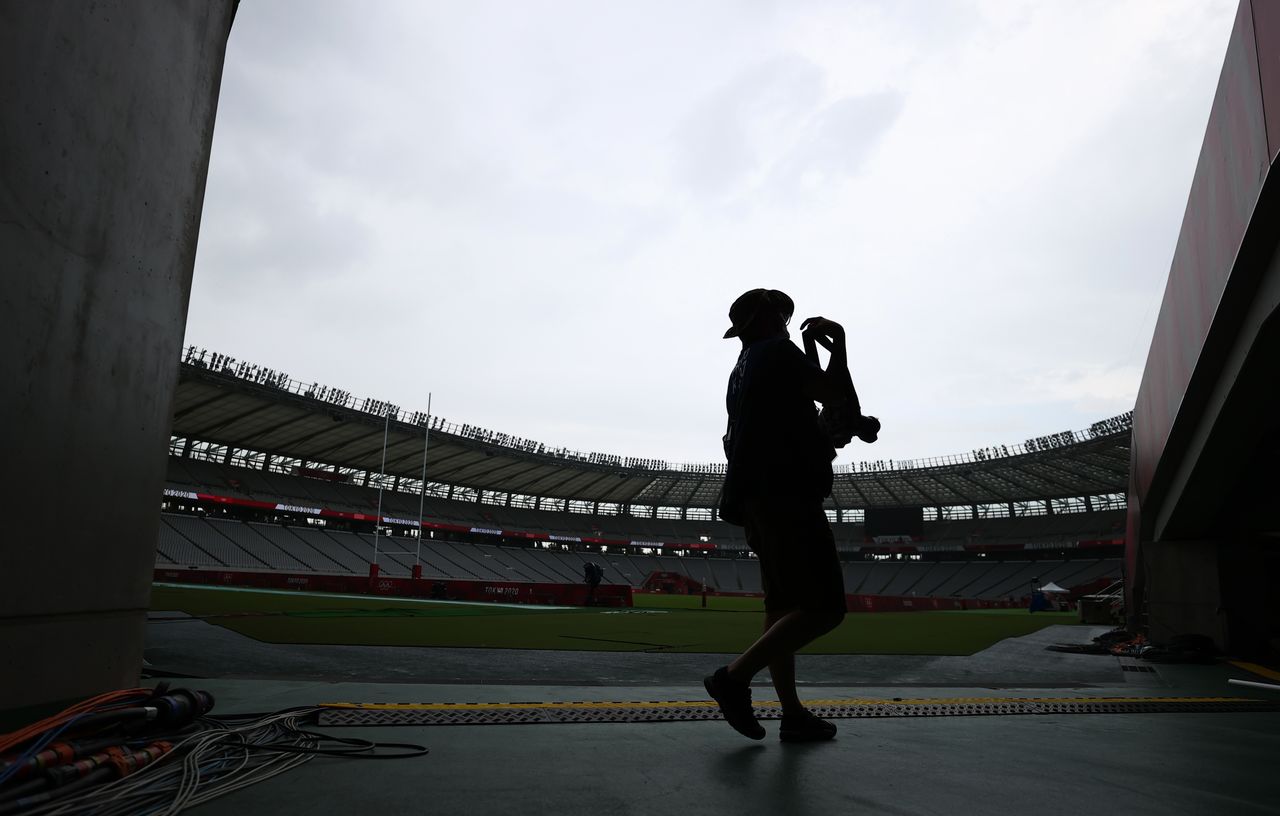