TOKYO (Reuters) - Norway’s double world champion Karsten Warholm and his closest rival American Rai Benjamin cruised through the men’s 400 metres hurdles heats on Friday to stay on course for one of the most highly-anticipated rivalries on track at the Tokyo Olympics.

Warholm shaved off Kevin Young’s 29-year-old world record in the event by eight hundredths of a second this month when he ran in 46.70 in front of his home fans at the Diamond League meeting in Oslo.

That was probably in reaction to Benjamin’s amazing run at the U.S. Olympic Trials a few days earlier when the 24-year-old American went within a whisker of Young’s mark with a time of 46.83.

The sizzling timings in the heats are set to put the world record under pressure in the next few days at Tokyo’s track.

“Oh, 100%. I think it’ll be broken on Tuesday and it’s going to take that to win that’s for sure,” said American Kenneth Selmon, who qualified for Sunday’s semi-finals with 48.61.

Warholm won his second straight world championships by keeping Benjamin at bay in Doha in 2019 and many, including World Athletics chief Sebastian Coe, have mentioned their high-voltage rivalry as one of the main track attractions in Tokyo.

Under slightly cloudy conditions on the opening day of competition for athletics at the mostly-empty Olympic Stadium, the duo ran well within their limits but it was still enough to top their individual heats.

Warholm seemed to have warmed up enough by slapping his thighs ahead of his heat and finished in 48.65, trotting down the last 40 metres before the finish line.

“It was nice to get out on the track again. It’s something you’ve been looking forward to for a long time,” he said.

“Been here for two weeks already, I’m starting to get bored so it was very nice to get around.”

Benjamin also ran a strong race and finished in 48.60 with Qatari Abderrahman Samba, also a member of the sub-47 club in men’s 400m hurdles, topping the charts with 48.38.

Young Brazilian Alison Dos Santos, considered one of the medal contenders in Tokyo, was the second-fastest across the five heats with 48.42 ahead of Jamaica’s Jaheel Hyde at third.

“Everybody is in their best form. Each heat will be harder with best times,” he said. “There is a possibility that the world record will be broken.”

The men’s 400m hurdles final will be held on Tuesday. 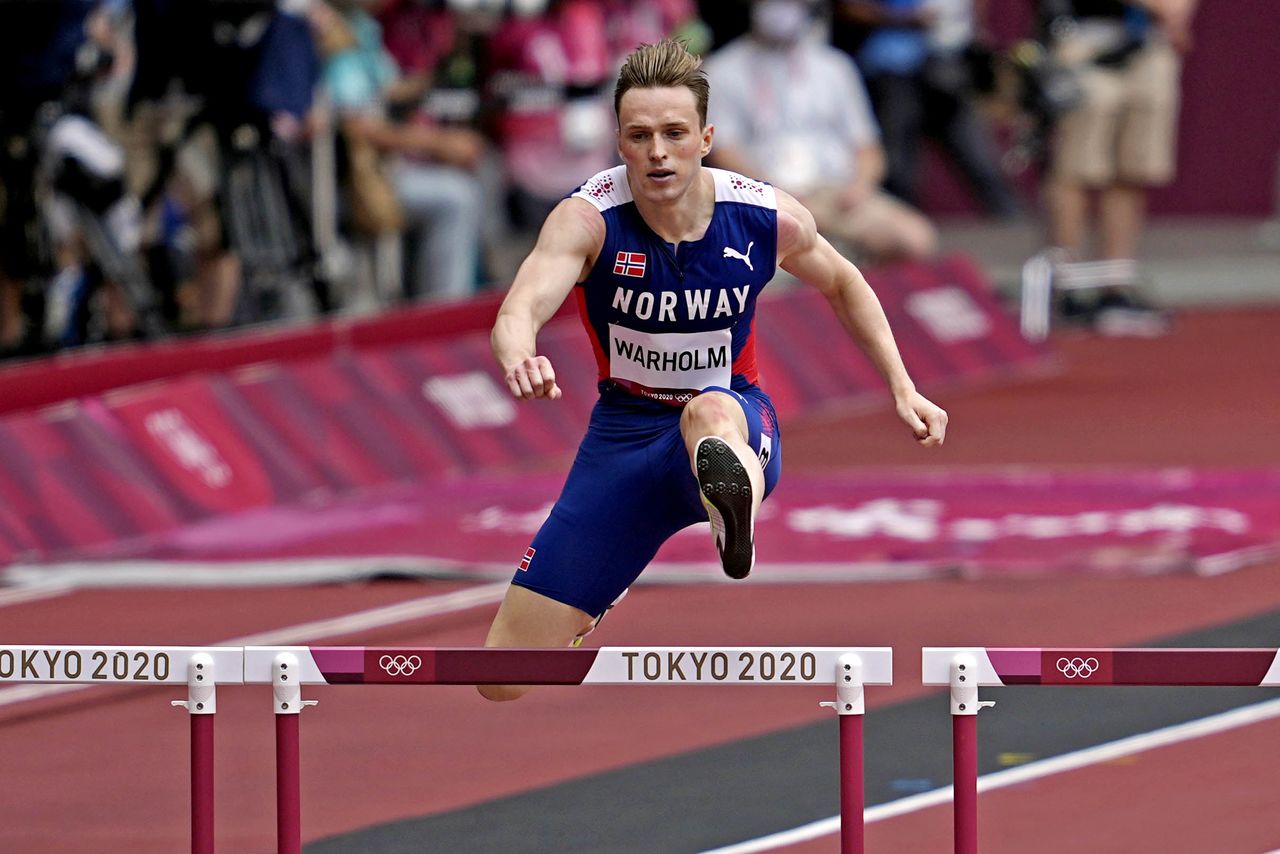 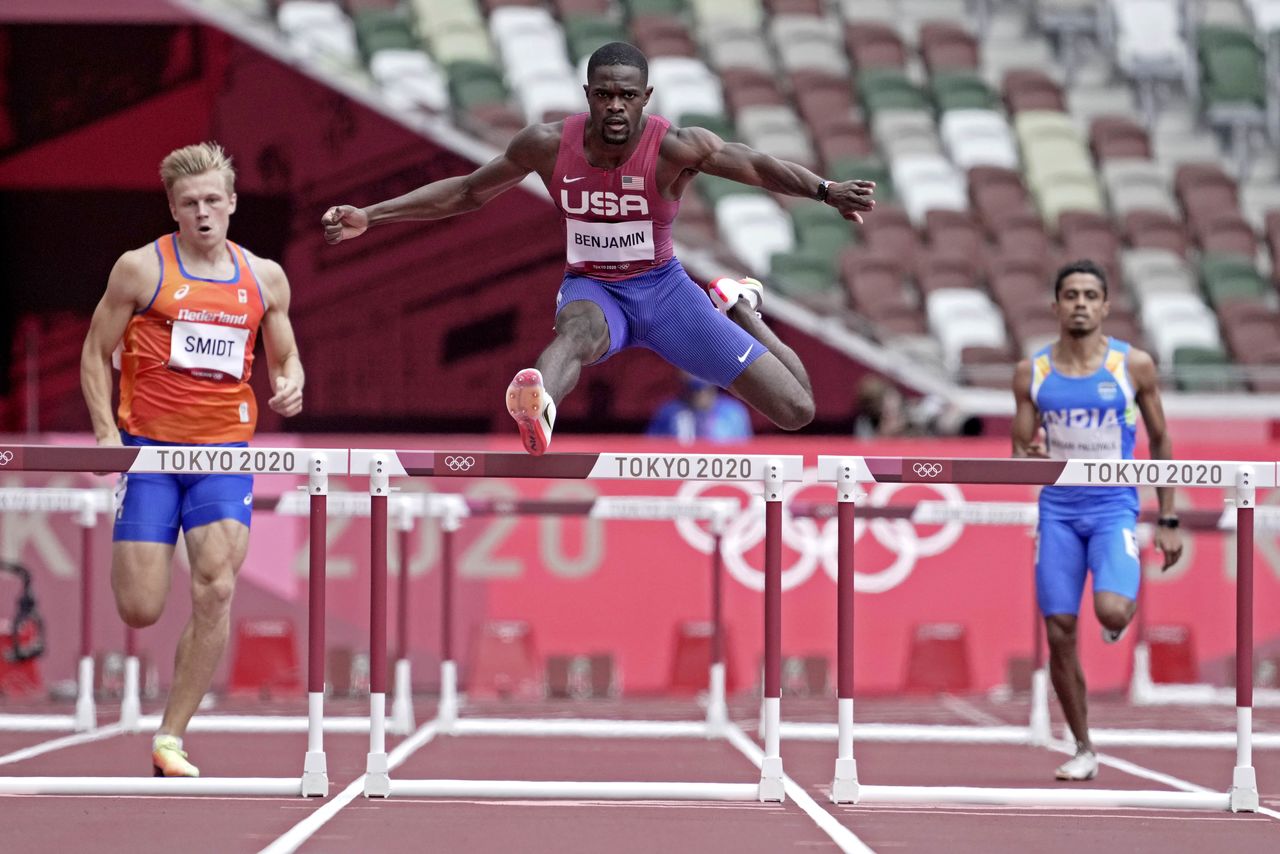